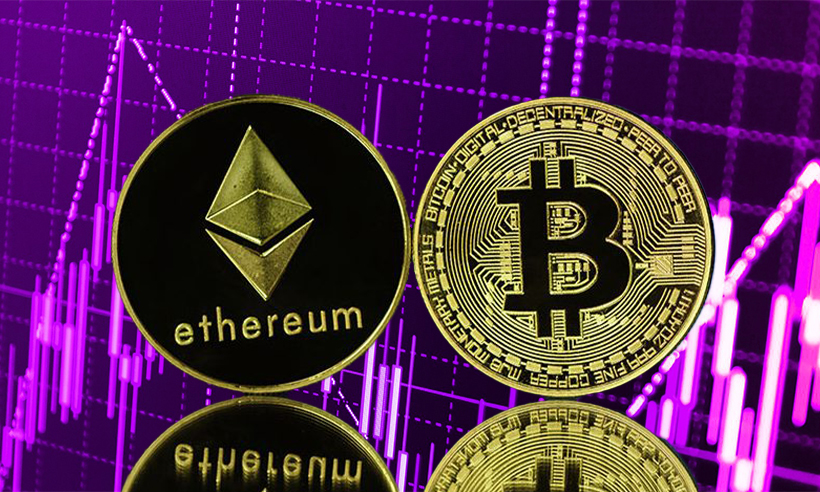 According to a new analysis, ETH/BTC trading pairs seem to be heading into a bull trap. Despite Ether appearing at the risk of exhaustion against Bitcoin, the second-largest cryptocurrency still appears stronger and resilient among the two.

ETC/BTC Pairs Traders Might be Heading Into Bull Trap

On May 23, the ETH/BTC trading pairs rose by almost 40% after bottoming out at 0.0553 BTC, the rebound indicating a strong spike in the capital flow from the ETH spot market to the BTC market.

Despite the positive correlation between Ethereum and Bitcoin trading pairs, traders might still fall into a bullish trap but that depends on the price performance of Bitcoin, according to analysts.

For instance, in June 2017, the trading pairs reached the highest with Bitcoin reaching a $20,000 all-time high by the year’s end. However, by then, ETH/BTC had crashed by more than 85%.

Meanwhile, the massive price correction of Bitcoin in early 2018 offloaded capital into the altcoin markets, causing a short-term upside correction in Ethereum as it rebounded with a 435.44% rise.

Ethereum Needs to Break Its Correlation With Bitcoin

Eventually, the trading pairs started correcting lower in the weekly sessions as both Bitcoin and Ether took a dive, crashing from 0.1237 BTC, then a year-to-date top, to as low as 0.0246 BTC in December 2018.

But that is no longer the case with the ongoing ETH/BTC correction, according to Delphi Digital:

For instance, in 2021, the BTC/USD trading pairs have declined by up to 53% from their record high, near $65,000 to later forming consolidation.

At the same time, the ETH/USD trading pairs also corrected along with BTC/USD, plunging 60.59% from its all-time high of $4,384, showing a strong linear correlation between the two.

Analysts suggest that Ethereum would need to break its correlation with Bitcoin to have an independent ETH/BTC trend. Until then, a sharp downside in ETH/USD and BTC/USD would also indicate a downwards ETH/BTC trend.