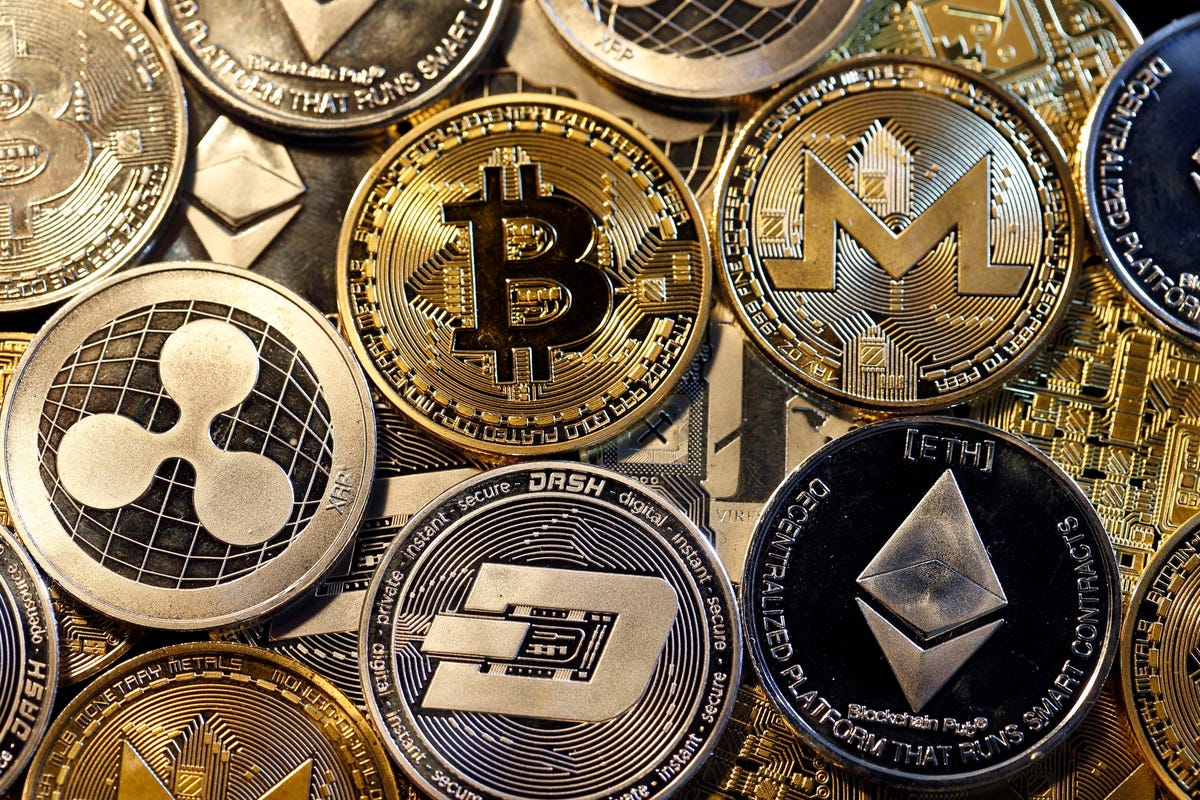 A visual representation of cryptocurrencies including Bitcoin, Ripple, Ether, Dash, Monero and … [+] Litecoin.

After a successful breakout past $3,400 for the first time since May yesterday, Ethereum’s native token, ether, continues to surge. The second-largest cryptocurrency by market capitalization added an additional 6% in the past 24 hours as of 5:02 a.m. Eastern, trading at $3,537.

Over the last month, ether has risen 35.10% as Ethereum has burned over $500 million worth of tokens(147,759 ETH) in the wake of Ethereum Improvement Proposal 1559’s activation on August 4. The upgrade burns a portion of gas, or fees otherwise paid to the miners, removing a chunk of ETH from circulation, adding deflationary pressure to the asset.

Ether’s price according to Coinbase

Much of the heightened activity, and subsequent burns, is tied to the resumed boom of non-fungible tokens sales, which overwhelmingly take place on Ethereum. The buzziest NFT collections such as the Bored Ape Yacht Club, Meebits and CryptoPunks –– all have seen their sales volumes skyrocket by more than 300% in the last month. The latter surpassed $1 billion in sales volume on August 28 thus becoming the second NFT project to do so after NBA Top Shot. The total amount of ether burned through the leading NFT marketplace OpenSea, which is reportedly handling 98% of the total NFT sales, already exceeds $78 million, according to data from DappRadar.

A significant gainer in the top 10 is Ethereum’s competitor Polkadot, an interoperability platform that allows multiple blockchains to communicate with each other. The project’s DOT token was up by 8% on the day in the early morning hours.

Another so-called “ETH-killer”, Solana, on the contrary, was down 6.3%, halting the multi-day rally, also owing to the rise of NFTs, which has propelled the cryptocurrency to an all-time high of $130.01 and a market capitalization of nearly $40 billion.

The foremost cryptocurrency slipped below the threshold on Tuesday as China’s central bank reiterated its concerns about cryptocurrencies. However, the open interest from asset managers with long positions on the Chicago Mercantile Exchange (CME) “has never been higher than its current levels of $165.7 million,” wrote Arcane Research analysts in Aug 31 report, “suggesting that asset managers have a strong conviction on the further upside for bitcoin.”