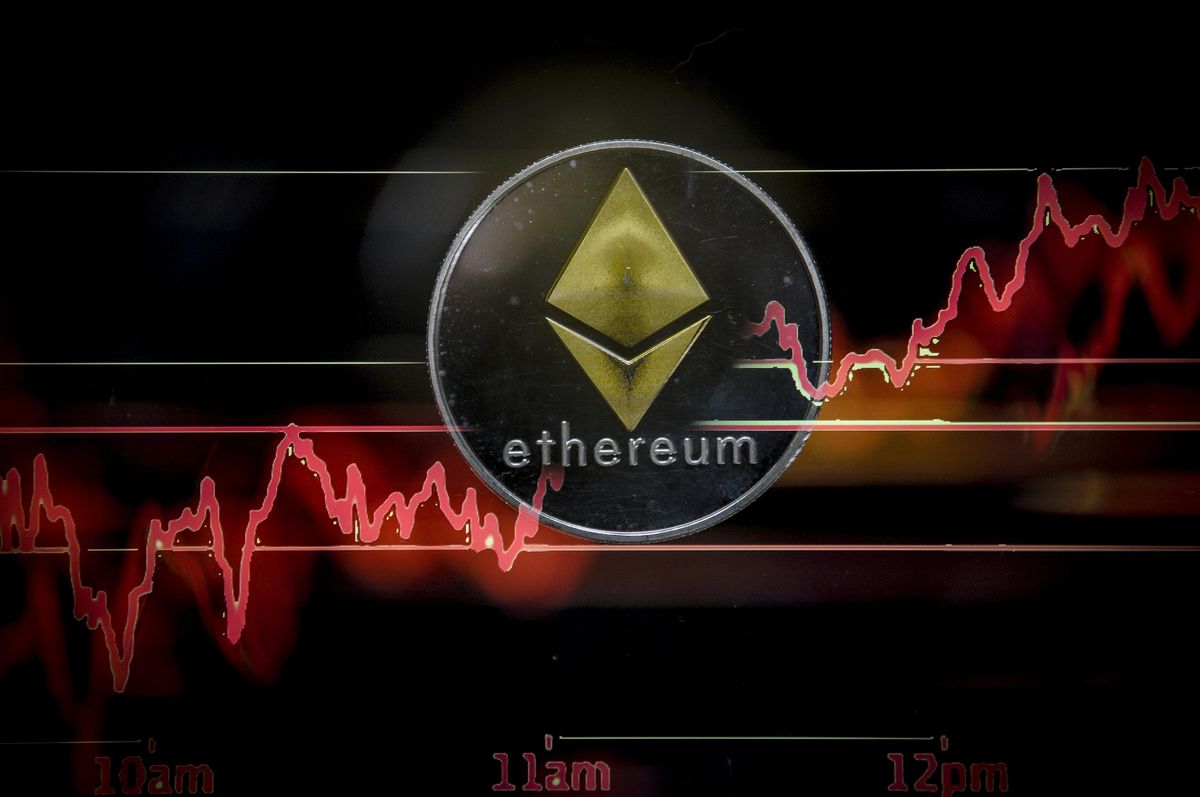 The world’s second-largest digital currency by market value reached as much as $3,530.39 today, according to CoinDesk data.

At this point, the cryptocurrency was up almost 380% year-to-date, after starting 2021 at less than $750, additional CoinDesk figures reveal.

The digital asset had pulled back somewhat at the time of this writing, but it was still trading above $3,300, having climbed more than 300% since the beginning of this year.

One factor that numerous market observers singled out as potentially fueling ether’s recent upside is fear of missing out (FOMO).

Martin Gaspar, research analyst at CrossTower, spoke to this, stating that:

“There does seem to be some FOMO, which is reflected in ETH’s RSI indicating overbought levels (ETH’s RSI at the time of this article was at 80).”

John Iadeluca, founder & CEO of multi-strategy fund Banz Capital, also weighed in, noting that “the $3,000 price level has long stood as a key area of resistance for Ethereum.”

“The current price breakout past this level is indicative of increasing FOMO across both institutional and retail investment,” he stated.

Marc Bernegger, a board member of Crypto Finance Group, also offered some perspective:

“I see quite a few bigger investors reallocating some of their Bitcoin exposure into Ether which definitely represents a FOMO behaviour,” he stated.

Sean Rooney, head of research at Valkyrie Investments, spoke to these developments.

“The shift in demand for ether over bitcoin has occurred steadily throughout the year as Ethereum gets closer to implementing a switch to proof-of-stake consensus mechanism,” he stated.

“Lower fees and higher transaction throughput is definitely a reason for investors interested in DeFi to have skin in the game heading into summer.”

Gaspar also commented on such matters, noting that:

“Many investors are just learning about EIP-1559, slated for July, and how it could cause Ethereum’s tokenomics to be deflationary.”

“In other words, more ETH could be burned from transaction fees than new ETH produced daily, potentially causing the supply of ETH to decrease and the price of ETH to increase.”

Several analysts also pointed to the growing use of Ethereum, and how this could place upward pressure on the price of ether, its native token.

“ETH has a better use case,” he stated, and because of this, “investors may start to see ETH as a better store of value than BTC.”

“Ethereum is the widest use blockchain out there, from JP Morgan to Mastercard,” said Plume. “Even NFTs are in Ethereum.”

“What’s driving the price of Ethereum is actual usage, demand, and need. Ethereum is the perfect demonstration of why we need the blockchain.”