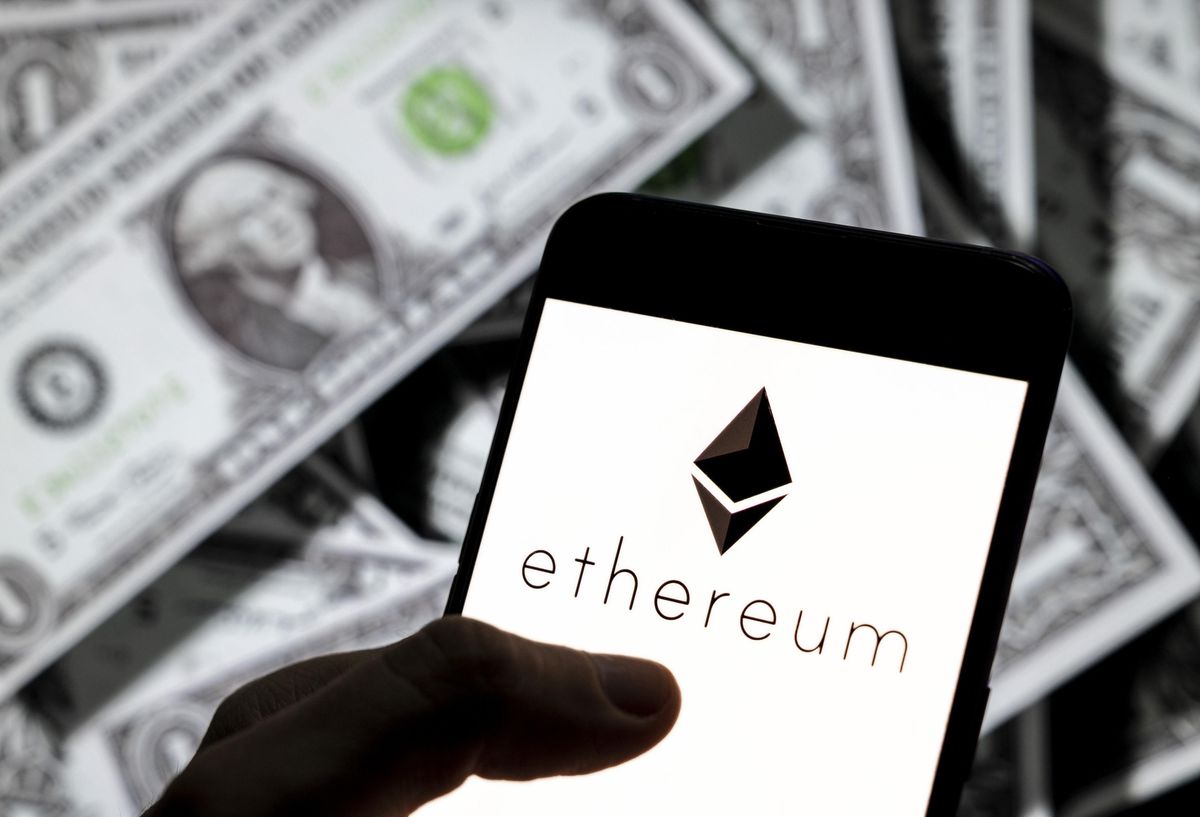 Ether prices attained a fresh, all-time high today, rallying as they benefited from a wide range of factors.

The digital currency, which is the second-largest by market capitalization after bitcoin, reached $3,300.73 around 1:15 p.m. EDT, according to CoinDesk data.

At this point, ether prices had climbed more than 300% in 2021, additional CoinDesk figures reveal.

The digital asset has been generating substantial visibility lately, and several analysts spoke to its recent gains.

A Rally ‘For The History Books’

“The price hike is driven by a combination of factors focused around the growing DeFi ecosystem, the upcoming London fork, and increased market sentiment due to a combination of the first two factors,” he asserted.

“Overall DeFi growth has exploded after DeFi Gross Value Locked (GVL) double-bottomed on April 24th. Since then, GVL has grown 30 percent to $117 billion, of which Ethereum-based assets make up ~70 percent, or $80 billion,” said Mancini.

He added further detail, commenting on the impact of the London hard fork.

“If the rise of DeFi is assisting Ethereum’s growth, the London fork is like pouring jet fuel on the fire,” said Mancini.

“The London fork introduces EIP 1559, which will help lower gas fees and will burn a portion of every fee. This burn decreases overall supply, which, if coupled with rising demand, means a rise in price,” he claimed.

“According to OTC dealers, exchange data and even anecdotal evidence from our own Arca fund flows, it’s clear that this demand for ETH and ERC20 tokens supporting the applications built on top of Ethereum has been coming from new money into the system, and from a rotation out of BTC into ETH,” he stated.

Marc Bernegger, a board member of Crypto Finance Group, also spoke to an influx of new money entering the system.

He noted that an increasing number of “institutional investors and hedge funds” are moving into ether and thinking of it as “the oil of crypto,” meaning a valuable commodity used to fuel the Ethereum ecosystem.

Dorman summed up the growing interest of investors nicely, stating:

“Ethereum has now crossed the rubicon into the mainstream, and despite the difficulty understanding it, investors of all sorts are finding reasons to add ETH to their portfolios.”