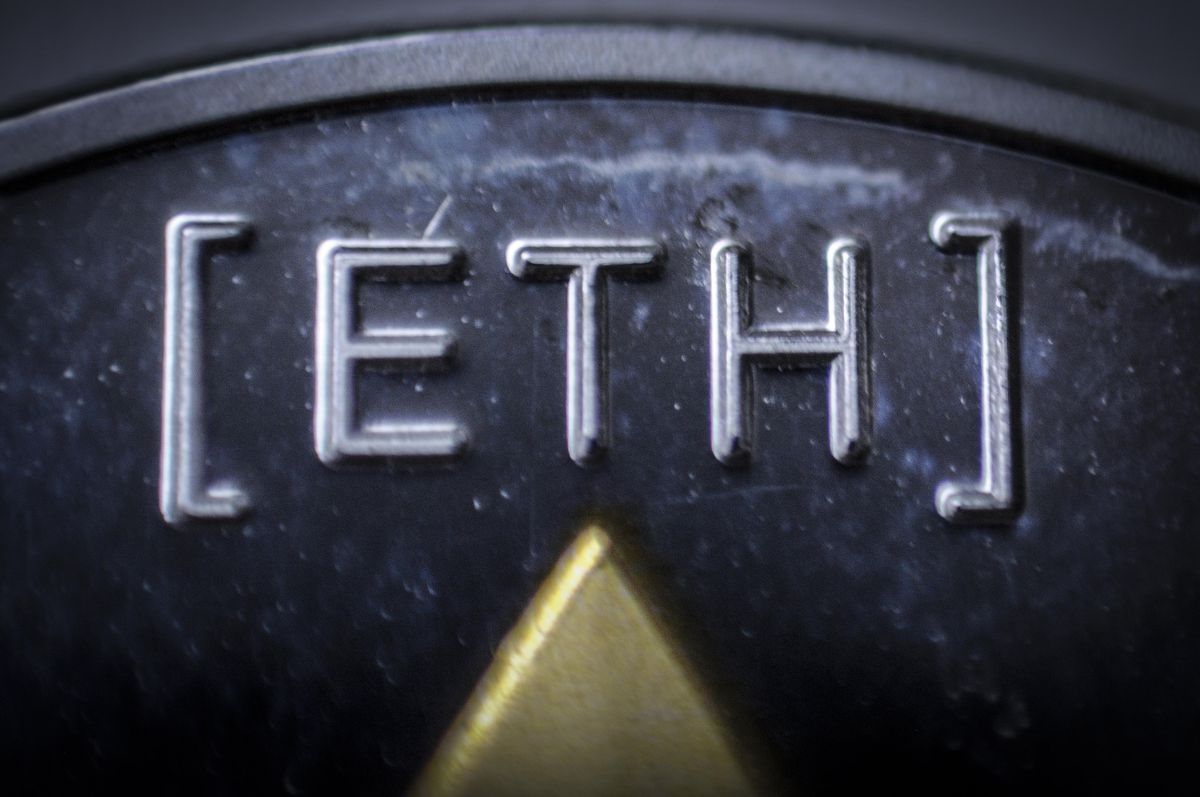 Ether prices have been on a tear lately, breaking through $3,200 this morning and then setting a string of fresh highs.

At the time of this writing, the world’s second-largest digital currency by market value was trading above $3,400, according to CoinDesk data.

The cryptocurrency has had a great year thus far, seeing as how it was trading below $750 at the start of 2021, additional CoinDesk figures reveal.

Considering the sharp gains the highly prominent digital asset has experienced lately, several technical analysts offered some perspective on where ether prices might go next.

However, he stated that currently, ether was flashing its “highest overbought signal since mid April,” after which it suffered a 20% drop.

“Given the uptrend that (re-) gained strength after passing $2,000 I would expect any pullbacks to hold in that $2,600-$2,700 area to set a new higher low confirming the current trend.”

After providing some technical levels, de Kempenaer emphasized that he was closely watching the ratio of ether prices to bitcoin prices.

“The chart of the ETH-BTC ratio shows a massive base that unfolded from mid-2018 until recently when it broke the barrier around 0.04 (The price of ETH expressed in BTC) which capped that ratio for almost three years. We are now trading just shy of 0.06 and a new trend is now emerging,” he stated.

“If BTC would remain at current levels and ETH/BTC were to rise to its next resistance level near 0.085, that would mean a price of $4,900 in USD for ETH,” said de Kempenaer.

Noble also noted that he was watching this ratio, but provided a more bullish assessment for ether.