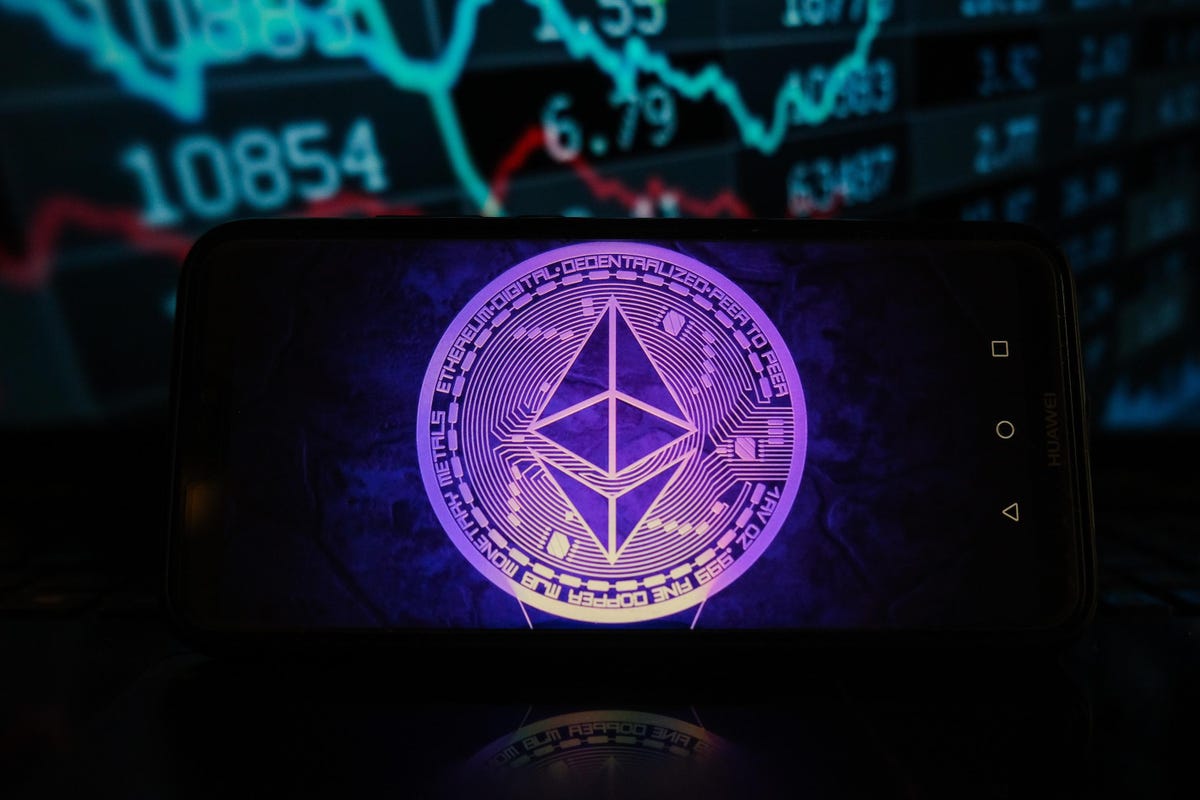 Anthony Di Iorio, one of ethereum’s eight cofounders and an early bitcoin adopter, has said he’s quitting the world of cryptocurrency.

Di Iorio, who helped kickstart the development of ethereum in 2013 as the projects financier and Forbes pegged as a borderline billionaire in 2018, said he doesn’t “feel necessarily safe in this space” and warned “a lot of times [cryptocurrency is] not … what the world needs.”

Ethereum, the second-largest cryptocurrency by value after bitcoin, has soared to a market … [+] capitalization of around $220 billion in the last year with its price rising more than 700%.

“[Crypto is] really a small percentage of what the world needs,” Di Iorio told Bloomberg, adding he wants to “to diversify to not being a crypto guy, but being a guy tackling complex problems. I will incorporate crypto when needed, but a lot of times, it’s not.”

Meanwhile, the decision to walk away from the crypto space was “a good 20%” down to concerns over his personal safty, he told Coindesk. Since 2017, Di Iorio has had a security team that meant someone always traveling with or meeting him wherever he goes.

Bitcoin and cryptocurrencies, which have long promised users to they can “be your own bank,” have become a target for criminals and thieves as prices soar many thousands of percent and made many early adopters hughly wealthy. The relatively annonyous nature of bitcoin and crypto has also meant law enforcement is often unable to retrieve stolen funds.

According to reports, Di Iorio is looking to selling his company Decentral, a Toronto-based innovation hub and software developer, to start a philanthropic foundation in the next year. He’s also involved in a zero-emission vehicle company while consulting for Paraguay congress member and bitcoin enthusiast Carlos Rejala.

Decentral could be valued at “hundreds of millions” but Di Iorio said he’s ruled out selling the company for cryptocurrency and would rather offload it for traditional currency or equity in another company.

The ethereum price has rocketed over the last year, hitting $4,000 per ether token in May before … [+] crashing back along with the price of bitcoin and other major cryptocurrencies.

Over the last year, ethereum has