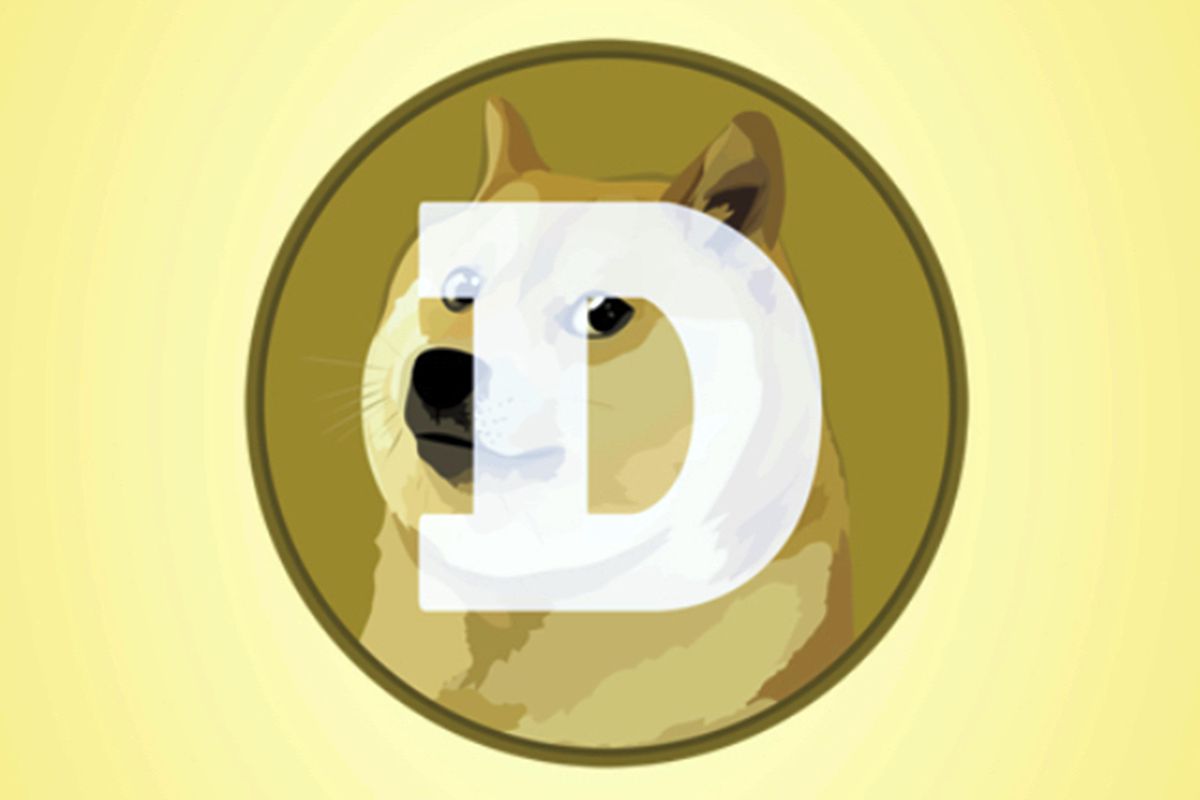 Ethereum, the second-largest cryptocurrency after bitcoin, has shot higher this week, adding a staggering 25% to its already huge recent gains.

The ethereum price, now within touching distance of $3,000 per ether, has been boosted by the European Investment Bank’s (EIB) debut digital bond sale, issued on the ethereum blockchain, and praise from Wall Street giant and bitcoin convert JPMorgan JPM .

However, even as ethereum investors and developers celebrate the soaring ether price, “joke” cryptocurrency dogecoin is rocketing further and faster—adding almost 50% to its price over the last week.

Dogecoin, a tongue-in-cheek cryptocurrency originally created as a “joke,” has seen its price soar … [+] through 2021, far outpacing the price rises seen by bitcoin and ethereum.

Dogecoin, based on the Shiba Inu doge meme and a favorite of Tesla TSLA billionaire Elon Musk, has soared by almost 5,000% since its price exploded in January.

The dogecoin price has so far held its ground, defying critics who have warned its price is likely to come crashing down as quickly as it has risen. And cryptocurrency traders hoping dogecoin will hit $1—up from around 38 cents—continue to pile in.

Elon Musk, a long-time supporter of dogecoin who was voted its CEO in a 2019 Twitter poll, has helped buoy the dogecoin price, regularly tweeting dogecoin memes and jokes, most recently cueing up his hotly-anticipated appearance on Saturday Night Live next week by posting: “The Dogefather.”

Dogecoin has shot into the cryptocurrency top ten in recent months and looks set to break back into the top five with its total market value currently just under $50 billion. Bitcoin, for comparison, now has a market capitalization of just over $1 trillion.

Ethereum, in many ways the cryptocurrency antithesis to dogecoin, is meanwhile up more than three-fold from the beginning of the year as it emerges as “the backbone of the crypto-native economy.”

The dogecoin price has climbed almost 50% this week, making the combined dogecoin tokens in … [+] circulation worth a mind-blowing near-$50 billion.

This week, the EIB, the European Union’s lending arm, used ethereum to issue digital bonds, worth over $100 million, for the first time—leading to claims from cryptocurrency and blockchain advocates the financial market is poised to adopt crypto technology.

Elsewhere, ethereum investors cheered a report from JPMorgan this week that predicted ethereum will continue to outperform bitcoin—something ethereum has done by a factor of two over the last 12 months.

“Bitcoin is more of a crypto commodity than currency and competes with gold as a store of value, whereas ethereum is the backbone of the crypto-native economy,” wrote JPMorgan analysts led by Joshua Younger.

“To the extent owning a share of this potential activity is more valuable … ethereum should outperform bitcoin over the long run.”