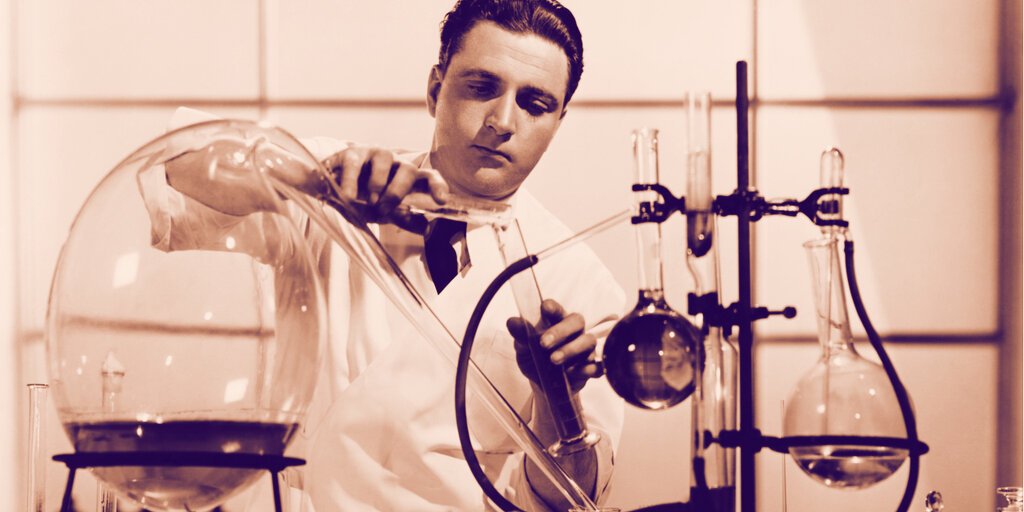 Ethereum 2.0—the forthcoming proof-of-stake blockchain that promises to be faster and cheaper than the current network—is getting ready to deploy.

A week ago we had a tutorial for a 2 client demo. Now we’ve 7 clients on a live network. The Steklo devnet will be fragile like glass, but a big step for testing the Merge! ☀️#ethereum pic.twitter.com/VspW6uwmv5

The testnet, known as Steklo, is aimed at exploring a new way of executing and finalizing transactions.

Since its creation, Ethereum’s consensus mechanism—the way in which it validates transactions and adds new blocks to the blockchain—has mimicked Bitcoin’s.

Bitcoin and Ethereum both require users to “mine” tokens, which equates to dedicating their computing power to solving difficult cryptographic puzzles—and then being rewarded in tokens and fees if they’re the first to do so on the network.

Ethereum 2.0, which was launched in December but is not yet a functional network, changes that. Currently in development, the new proof-of-stake blockchain will rely on users locking up their Ethereum as a way of verifying the legitimacy of transactions. Validators who keep connected to the network and help secure it earn ETH as a reward. Those who try to attack the network or fail to stay online can lose their “staked” deposit.

But, to test out the concept, developers first need, well, a testnet. Which is where Steklo comes in. The work involved collaboration from three Ethereum clients—including Geth, the software client used by over 80% of the computers running the Ethereum blockchain, as well as Besu and Nethermind. But it also needed Eth2 clients Teku, Prysm, Lighthouse, and Nimbus to participate.

Besu client senior product manager Sajida Zouarhi told Decrypt it’s all part of the process of building a better network—and something that teams were happy to participate in: “What we hope to learn through the Rayonism Hackathon is how we are going to scale Ethereum. More specifically, what do we need to get to Ethereum 2.0 in terms of specifications, performances and development. So we are experimenting with Merge and Sharding Eth1-Eth2 tesnets to figure it out.”

That said, “Steklo is going to be a short lived testnet,” she said. “It’s not supposed to run for more than a day.” A longer-running testnet is due out next week, according to Ethereum Foundation researcher Diederik Loerakker.

So, if you’re hoping this means the speedier, more secure Ethereum 2.0 is around the corner, you still have to wait awhile. Said Zouarhi, “Steklo is just step 1 of N on the way to Eth2.”