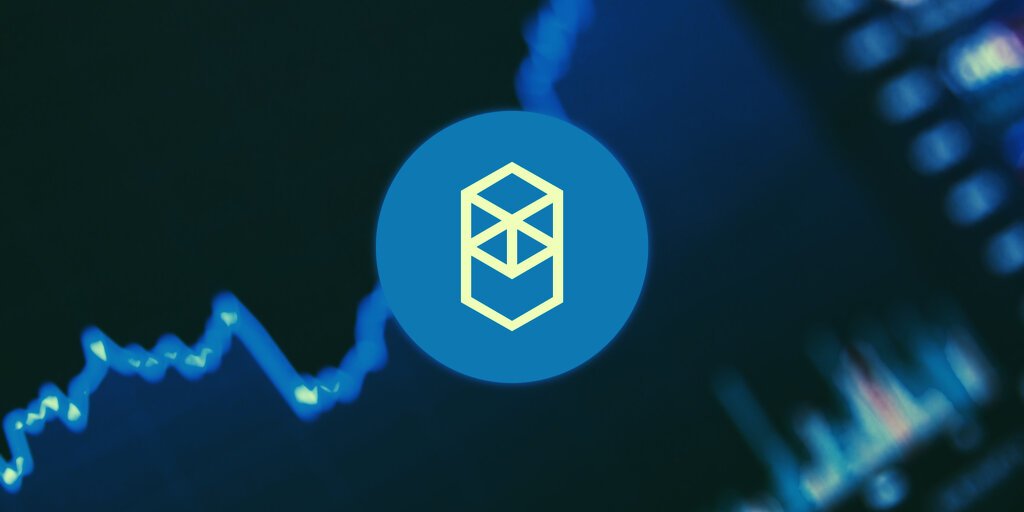 The announcement of a new builder-centric incentive program gave a huge boost to Fantom’s native token, FTM, propelling its price by roughly 50% since yesterday.

FTM trading started at roughly $0.57 on August 30, according to crypto metrics platform CoinGecko.

However, the token quickly surged to a daily high of $0.88 soon after the Fantom Foundation revealed a new program aimed at supporting decentralized finance (DeFi) developers in its ecosystem.

DeFi is a section of the crypto industry that offers many of the same financial services as banks and brokers. Instead of centralized companies, however, DeFi relies on lines of code to let users lend, borrow, trade, and more.

If you’re a protocol team, we’ll reward you for sustaining and increasing your TVL on Fantom.

Fantom is a blockchain platform based on Directed Acyclic Graph technology—which is also utilized by IOTA and Hedera Hashgraph. Back in 2019, rating company Weiss even went as far as calling Fantom one of the two cryptos that are better than Bitcoin.

According to yesterday’s announcement, various protocol teams can now apply for rewards from the Fantom Foundation based on the total value locked (TVL) of their respective platforms. TVL is short-hand for how much money is inside a protocol at any given time.

“We believe that builders are the best ones to judge where funds should be allocated, whether they should be provided to build the protocol, or if they need to be used for liquidity mining,” the Fantom Foundation stated. “Rather than playing favorites and providing a majority of our resources to a handful of protocols, we’re opening this up to every dev team that will deploy on Fantom.”

Despite the initiative’s openness, protocols will still need to prove their worth—literally—to become eligible. Namely, a platform’s TVL has to stay “above a time-weighted-average of $5,000,000 or $100,000,000 for an extended period of time” to apply for rewards.

Renewed interest in the platform also resulted in over one million FTM transactions on the platform yesterday. This is a new record, according to the Fantom Foundation.