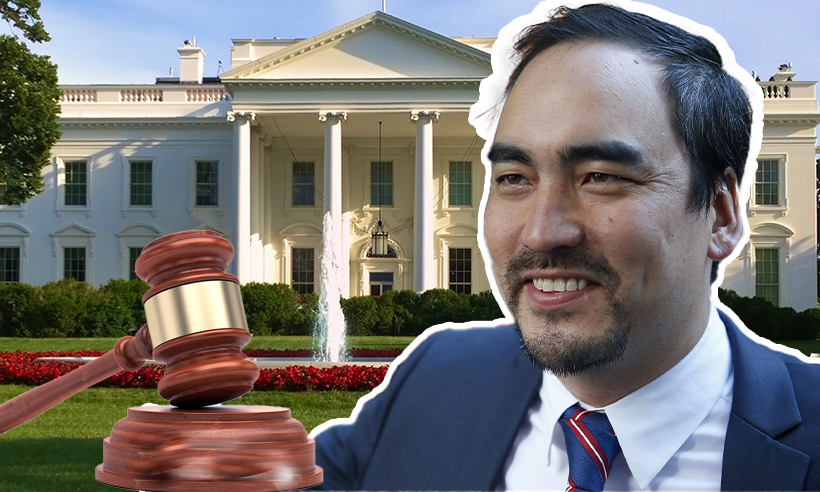 A recently revealed data by Politico suggests Tim Wu, the attorney and a legal scholar owns at least $1 million in Bitcoin, which accounts for 25% to 43% of his total assets. The father of Net Neutrality also has around $100K to $250K worth of Filecoin (FIL) in his portfolio.

Well, the thing that is worth keeping a note of is that the advisor in the White House has never been fond of Bitcoin.

Despite accepting the fact that the flagship cryptocurrency might work fine as a store of value that you can sell back in the year 2017, he called it a bubble and shared his opinion that it is very unconfident. Tim Wu stated:

”Bitcoin isn’t backed by any sovereign, and unlike a stock or a bond, it gives you a claim to nothing other than Bitcoin itself.”

Tim Wu is called the father of Net Neutrality because of his involvement in promoting the idea that the internet should be free of control from the government.

The case with Tim Wu was not the first one in which the heart of an investor took a u-turn for Bitcoin, as it has already been the case with investors like Kevin O’Leary and Jordan Belfort.

Kevin called the digital asset garbage in the month of March of this year and later, revealed that he will only be purchasing the coins that are mined with clean energy and urged other investors to keep their way off the blood coins.

The Wolf of the Wall Street, Jordan Belfort earlier advised people to stay away from Bitcoin and avoid the digital asset but changed his mind later. He predicted that the price of Bitcoin could reach the mark of $100,000 by the end of this year.