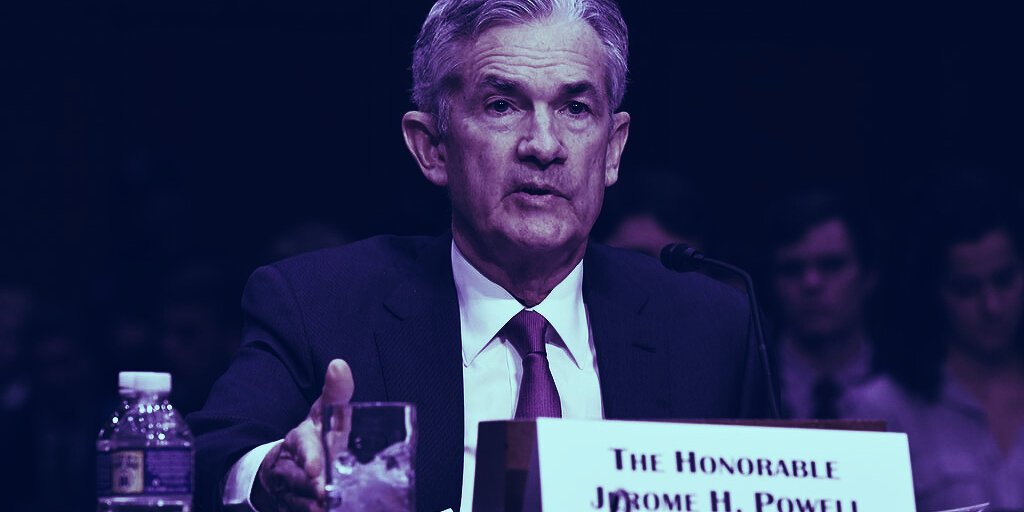 US Federal Reserve Chairman Jerome Powell said that the US should approach the development of a CBDC carefully. He raised doubts that China’s digital yuan model can be applied to countries like the US.

US Federal Reserve Chairman Jerome Powell has once again touched on the topic of central bank digital currencies (CBDCs), stressing that when it comes down to a potential “digital dollar,” he prefers to see a weighted approach to how and when it should be implemented.

Speaking to CNBC on Wednesday, Powell said that “CBDCs are now possible,” and that “we are going to see some of them around the world.” However, he argued, “It’s far more important to do it right rather than to do it fast or feel that we need to rush to reach conclusions because other countries are moving ahead.”

Powell added that the Fed needs to understand “whether that will be a good thing for the people that we serve, and how it would work in our system.”

“There are some very difficult questions standing, and we are engaged in a very serious program to understand the technology and policy issues,” said Powell.

CBDCs are digital versions of native fiat currencies, such as the US dollar or the Euro, aiming to bring speed and security to monetary systems around the world. Central banks and governments are researching the economic and technical feasibility of introducing a new form of digital money, with countries like China already piloting a digital yuan.

Powell raised doubts that China’s digital yuan model can be applied to countries like the US, stating that it simply “wouldn’t work here,” since it allows the government to see in real-time what every payment is being used for.

CBDCs to coexist with cash

Last month, Powell conceded that the crisis caused by the COVID-19 pandemic has prompted governments to begin reassessing the mechanism of how money works in the current environment. However, he refuted suggestions that CBDCs would replace cash.

Citing a recent Bank for International Settlements report, Powell indicated that “a CBDC needs to coexist with cash and other types of money in a flexible and innovative payment system.”

This idea is also shared by the European Central Bank, with its president Christine Lagarde saying last year that a CBDC would be a good idea as it could complement cash.

However, the ECB is not rushing things either–according to Lagarde’s recent statement, the whole process of developing a digital euro could take at least another four years.