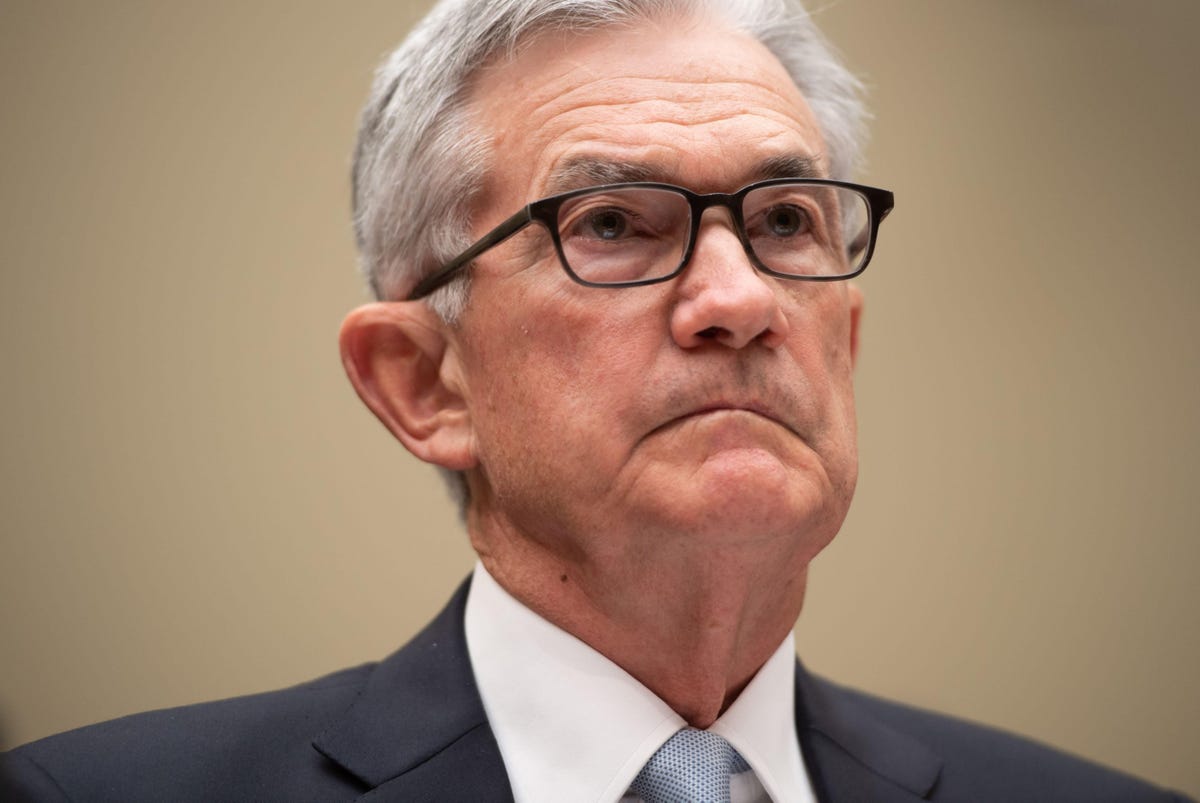 During testimony on Wednesday afternoon before the U.S. Financial Services Committee, Federal Reserve Chairman Jerome Powell made clear that while the central bank is continuing to study the feasibility of a digital dollar, it will not be forced into launching one or succumb to outside pressure from other countries that are jumping out ahead.

Additionally, he noted that when the US launches a sovereign digital currency, it could make cryptocurrencies such as bitcoin or stablecoins such as Tether unnecessary. “One of the arguments that are offered in favor of a digital currency in particular you wouldn’t need stablecoins you wouldn’t need cryptocurrencies if you had a digital US currency” said Powell when asked by Representative Stephen Lynch (D-MA 8th) about the potential benefits that swift action by the Fed would have on digital currencies.

Currently, the Fed is working on a report expected to be published in September, pushed back from July, that seeks to expand on  benefits, risks, and considerations that must be taken into account when it comes to forms of digital payments, such as  crypto assets, stablecoins and the formation of a CBDC. This builds on work that the Fed undertook last year when it partnered with an MIT digital currency initiative to explore the idea of a CBDC.

“That whole group of issues and payment mechanisms, which we think are at a critical point, in terms of appropriate regulations and in the case of the CBDC, laying out really, questions for the public to respond to about what good it can do, what the cost and benefits of it would be.” says Powell on what exactly the study would cover.

That said, a strong argument could be made that the U.S. is falling behind when it comes to developing a CBDC. China is getting close to implementing the digital yuan, last year the Bahamas went live with the first CBDC, and today the European Central Bank launched the next phase of its digital euro project. In fact, according to a January 2021 study by the Bank for International Settlements, 86% of central banks have begun to explore CBDCs in some shape or form.

These developments are not lost on certain lawmakers. During his questioning, Rep. Lynch expressed concerns to Powell that if the Fed took too long in exploring the idea of a CBDC the U.S. could inadvertently give up its status as the reserve currency.

That said, Powell remains firm that the U.S status as a reserve currency has no other competitor. “The US is the reserve currency. There really isn’t a good competitor out there because all the things you need to be the reserve currency really the United States has it.” As for getting into CBDC’s, Powell cautions that there are risks as well as benefits but notes that it depends on each country’s institutional context. “I think it’s way more important to do it right, than to do it fast,” adds Powell.

Finally, Representative Patrick McHenry (R-NC 10th) also probed Chairman Powell regarding any concerns he may have about the implementation of digital assets such as stablecoins, which has grown in popularity with even Visa announcing it will settle payments in USDC, a competitor to industry leader Tether.

In response, Powell compared stablecoins to money market funds and even bank deposits but without the regulation both adhere to. Powell notes that historically the U.S. has had a strong regulatory framework for other assets such as money market funds but digital assets like stablecoins have no regulations. “That doesn’t exist really for stablecoins and if they are going to be a significant part of the payments universe, which we don’t think crypto assets or even stablecoins might be, then we need an appropriate regulatory framework which we don’t have.” says Powell.