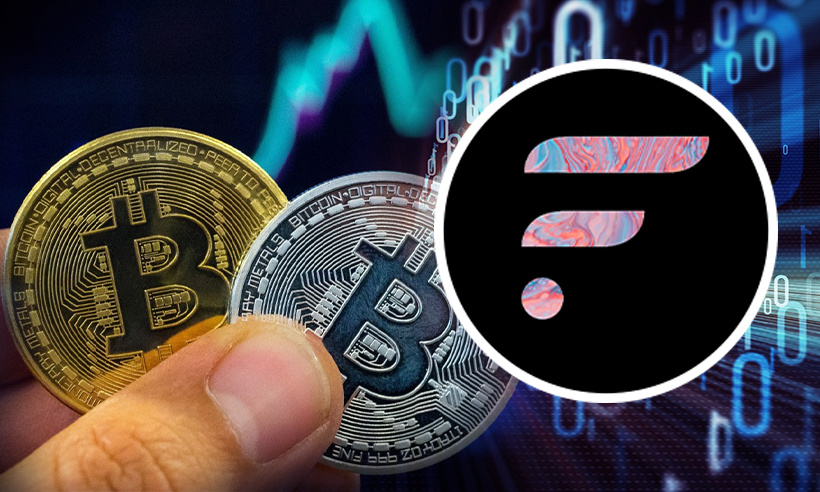 Flagship currency, Bitcoin has every chance of becoming an F-asset: all that is required is community approval. The Flare (FLR) team and community offer yet another technique for avoiding “proof of work” consensus in and integrate Bitcoin (BTC).

A Flare panel member inquired about the potential of the Flare (FLR) smart contracts platform integrating Bitcoin (BTC). According to @BakkupBradley, this integration would be a tremendous opportunity for the king currency.

#BTC can be added via governance. If it was added, transacting FBTC on Flare or issued trustlessly from Flare to the XRP ledger could be a useful and trustless alternative to lightning. https://t.co/X9AHCWWQeb

Flare Networks, the startup behind Flare’s blockchain technologies, reacted and informed the user that this integration is feasible.

As mentioned in the team’s most recent tweet, the inclusion of Bitcoin (BTC) as an F-asset must be authorized by the governance process.

Flare Networks previously held a series of community-driven polls to choose assets for inclusion in Flare.

Following this, the price of Dogecoin increased by a staggering 55%. Early in January, plans to incorporate LTC were disclosed.

It is now contemplating integrating ADA, the third biggest cryptocurrency.

If approved, this proposal will enable Bitcoin (BTC) transactions on Flare (FLR) or XRP Ledger a viable alternative to the Lightning Network, the first-ever mainstream scaling option for Bitcoin (BTC).

Bitcoins (BTC) are transmitted over a network of payment channels on Lightning, significantly reducing the strain on the Bitcoin (BTC) mainnet.

Flare (FLR) is an EVM-compatible Turing-complete smart contract platform that will provide programmatic functionalities to the XRP Ledger.

The project is now undergoing stress tests on the Coston testnet, with the mainnet expected to start in July.