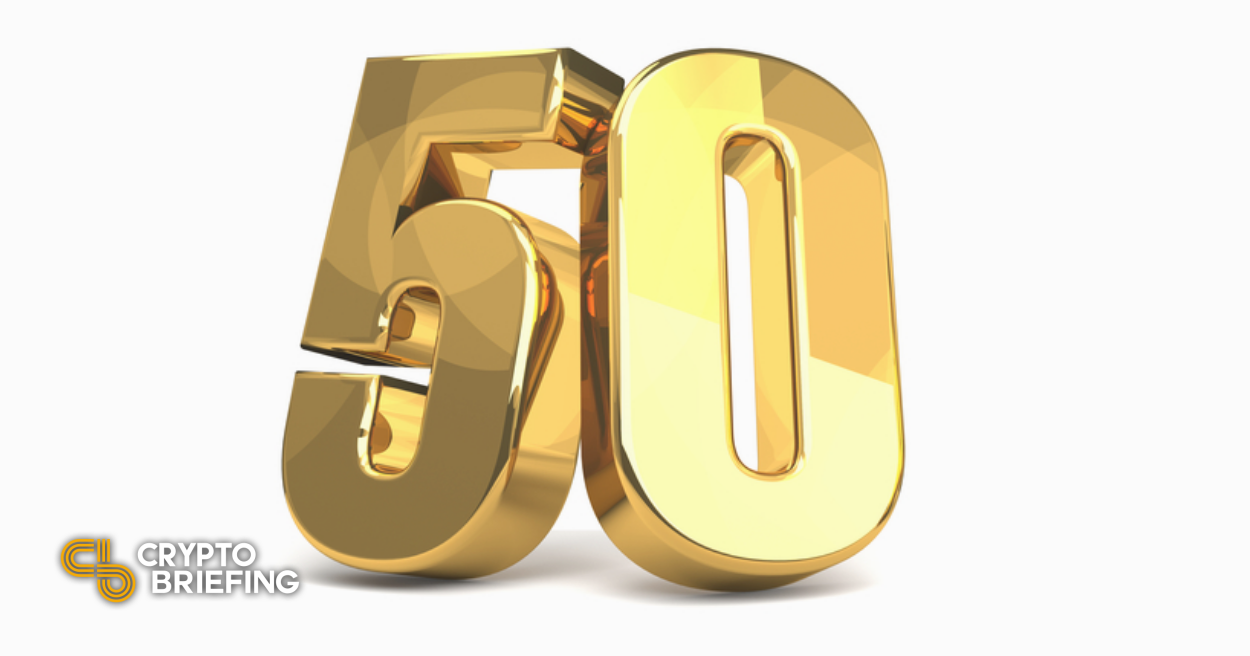 Forbes has published its Blockchain 50 list, outlining some of the most notable blockchain companies in operation today.

The list includes several notable crypto exchanges, such as Binance and Coinbase, alongside derivatives exchanges such as CME Group and the Intercontinental Exchange (via Bakkt).

A number of payments companies are also on the list, including Square (which supports Bitcoin payments and is led by Twitter founder Jack Dorsey), PayPal (which recently added crypto sales) and Visa (which has just announced support for Bitcoin banking).

Investment companies are featured as well. Grayscale and Fidelity Digital Assets, both of which offer institutional Bitcoin investment funds, have both made the list.

The remainder of companies listed largely use blockchain for data management and supply chain purposes. The list includes household names such as IBM, Microsoft, and Walmart.

This publication is Forbes’ third annual list. 21 new companies were added, while previously high-ranking companies such as Facebook, Google, Amazon and Ripple were removed.

“All of [those companies] are still active in blockchain but kept lower profiles in the space over the past 12 months,” Forbes writer Michael del Castillo noted in the piece.

Newly added companies this year include the crypto investment group the business intelligence firm Microstrategy, which invested $1 billion in Bitcoin last year, and NBA, which has launched a series of blockchain collectibles called “Top Shots.” Other notable additions include the Digital Currency Group, Oracle, and Boeing.

Though Forbes’ selection is subjective, all companies on the list have revenue or a valuation of at least $1 billion, meaning that the companies above are notable by any objective measure.

At the time of writing this author held less than $50 of Bitcoin, Ethereum, and altcoins.

On Oct. 19, Forbes published an article accusing Binance of establishing a legal entity to “surreptitiously profit from crypto investors in the United States.” The article claimed that Binance had…

Coinbase is close to launching its Initial Public Offering (IPO) on the stock market, and just as dramatically, a journalist has been accusing the crypto exchange of racial bias. New…

The New York Times published a piece today denouncing Coinbase’s handling of Black workers today, reigniting a controversy that has been underway since September. New York Times Denounces Coinbase The…