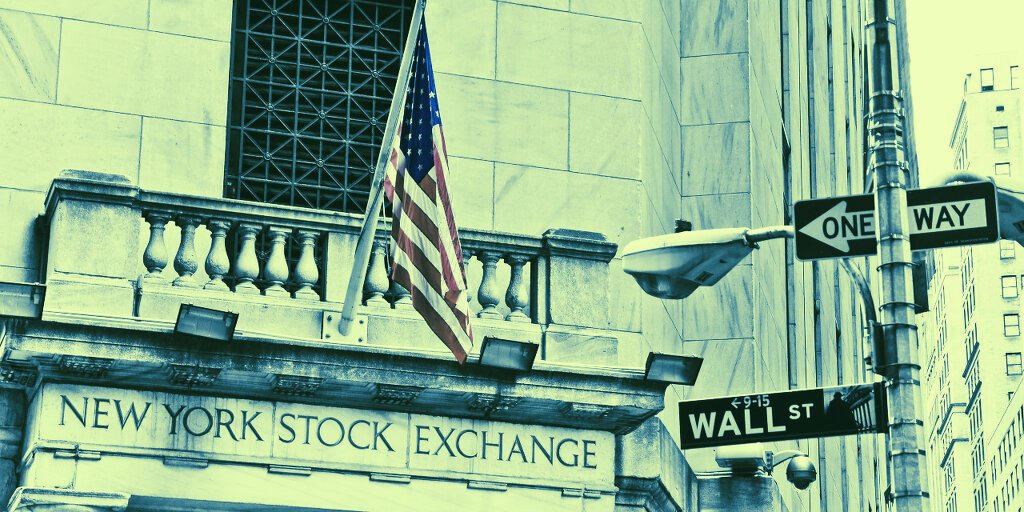 Thomas Farley, former NYSE president, thinks crypto is the best-kept secret ever. However, the cat’s out of the bag.

Farley, now the CEO of fintech investment firm Far Point, told CNBC’s Squawk Box yesterday that crypto is “the best-kept secret in the world and maybe in the history of financial markets.”

But considering that there’s been much talk about crypto going mainstream, that doesn’t seem like a well-kept secret at all.

“I’m all in,” cheered the former Wall Street exec. “I think the crypto space is amazing right now, notwithstanding the press it’s gotten.”

In 2013, Farley directed the NYSE to invest $10 million in Coinbase. He didn’t invest his own money, even though Coinbase co-founders Brian Armstrong and Fred Ehrsam tried to talk him into it. “For some reason, I did not,” he sighed, then justifying his FOMO that it would have been “a conflict of interests” anyway.

Now Farley’s got his sights trained elsewhere. “There’s a corner of crypto called DeFi,” he went on to explain. It comprises “really smart kids putting up code on a blockchain of their choosing, and you have self-operating smart contracts.”

Farley’s interested in decentralized exchanges, on which crypto traders trade crypto without intermediaries like Coinbase. “It’s fascinating, and we’ve passed the point of no return,” he said.

According to CoinGecko, Coinbase recorded a 24-hour trade volume of $3.8 billion. Individual DEXes trade far less: daily trading volumes amount to $1.7 billion on PancakeSwap and $1.5 billion on Uniswap; SushiSwap is a distant third with $442 million.

Discussing crypto is the only thing Farley finds “more exciting than debating on tax policy,” he said. And that’s a good metric of excitement on Wall Street.