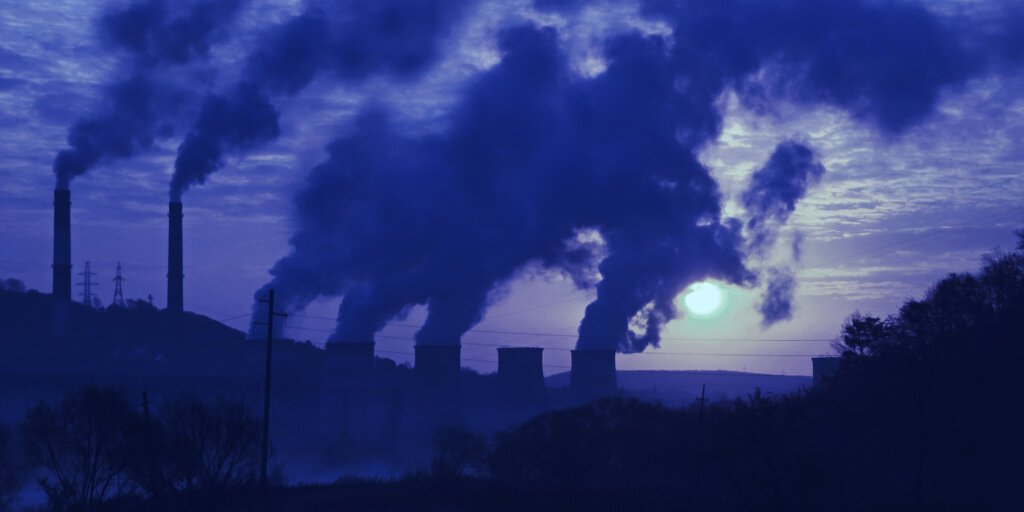 Greenidge currently uses natural gas in its Bitcoin mining operation. On Friday it announced it is committed to attaining 100% carbon neutrality. It’s hoping to achieve this through carbon offsetting.

Greenidge Generation, a huge natural gas-powered Bitcoin mining operation in upstate New York, announced on Friday that it will go carbon neutral by the start of June.

“We are demonstrating we can provide the same critical transaction verification and processing services to secure the bitcoin network while maintaining a fully carbon neutral footprint,” said CEO Jeffrey Kirt in a statement.

“We call on others to join us in significantly reducing greenhouse gas emissions now.”

Fresh concerns about the environmental damage caused by Bitcoin mining arose after Elon Musk announced Wednesday that Tesla, his electric car company, no longer accepts Bitcoin for payments on its cars due to the Bitcoin mining industry’s reliance on fossil fuels.

Musk said that he won’t sell any more of the $1.5 billion worth of Bitcoin Tesla bought in January. The tweet knocked several thousand dollars of Bitcoin’s price—now just below $50,000, or about $15,000 lower than the all-time high of $63,500, achieved last month.

Will Greenidge live up to its name?

Greenidge was a defunct coal plant until a private equity firm brought it back online in 2017 and switched it to natural gas. In 2019, Greenidge started to use a portion of its generated power to mine Bitcoin, and by 2020 its mining operation went into full swing.

Last month, Greenidge announced plans to massively expand its Bitcoin mining business, prompting concerns from locals that the plant would harm the lake it draws water from and contribute to global warming.

Now, Greenidge is committed to carbon neutrality. It plans to get there by investing in U.S. renewable energy projects.

Reducing emissions elsewhere won’t minimize the emissions that Greenidge’s plant spews out 24/7, but it will even things out.

Carbon offsetting is not without its critics. Guardian columnist George Monbiot likens carbon offsetting to the Catholic practice of selling ‘indulgences’—get-out-of-hell passes for your sins.