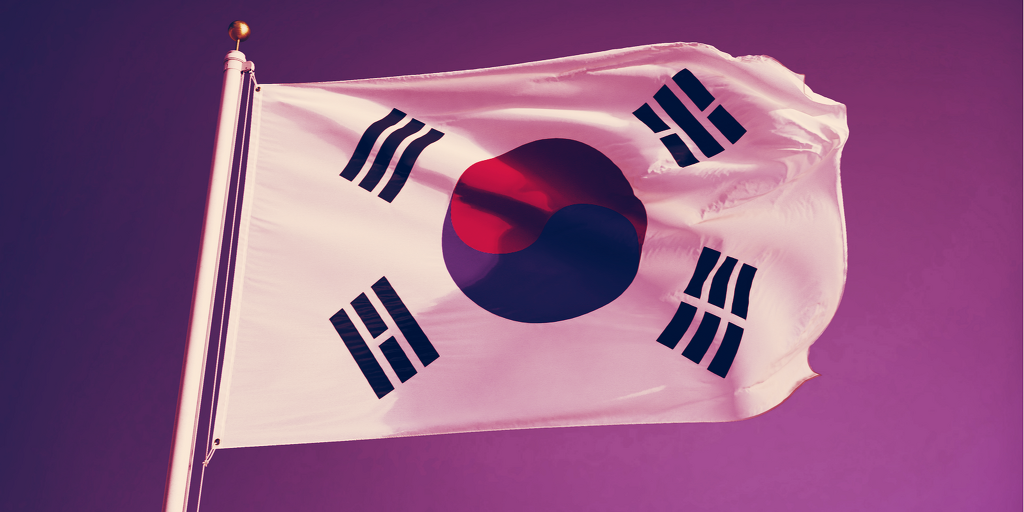 Woori Financial Group is following several other large banks in South Korea by entering the crypto space. The crypto custody venture will still need to comply with the incoming regulations set for September.

The new entity, dubbed D-Custody, is reported to be incorporated in the coming weeks, with Coinplug becoming the largest shareholder.

According to data from Statista, Woori is the fourth-largest bank in South Korea in the fiscal year 2020, with over 358 trillion KRW (more than $311 billion) in assets under management.

As per an additional report by CoinDesk Korea, D-Custody will allow customers to safely store cryptocurrencies such as Bitcoin and Ethereum, as well as non-fungible tokens (NFTs). The firm also hinted that its clients will reportedly have an opportunity to invest in decentralized finance (DeFi) products.

Woori Bank stressed that since South Korean banks are not allowed to offer crypto-related services directly, the only available option for them to enter a digital asset market comes through a joint venture with an already existing business in this area.

“Since Coinplug does not operate an exchange, we decided that it could become a stable partner,” a bank official told CoinDesk Korea.

Woori is the third commercial bank in South Korea to enter the digital asset custody business as the country prepares to introduce a regulatory framework for cryptocurrency exchanges in September this year.

In November 2020 Kookmin, the country’s largest financial institution, launched its custody service, following in the footsteps of Nonghyup Bank, which established a similar entity earlier that same year.