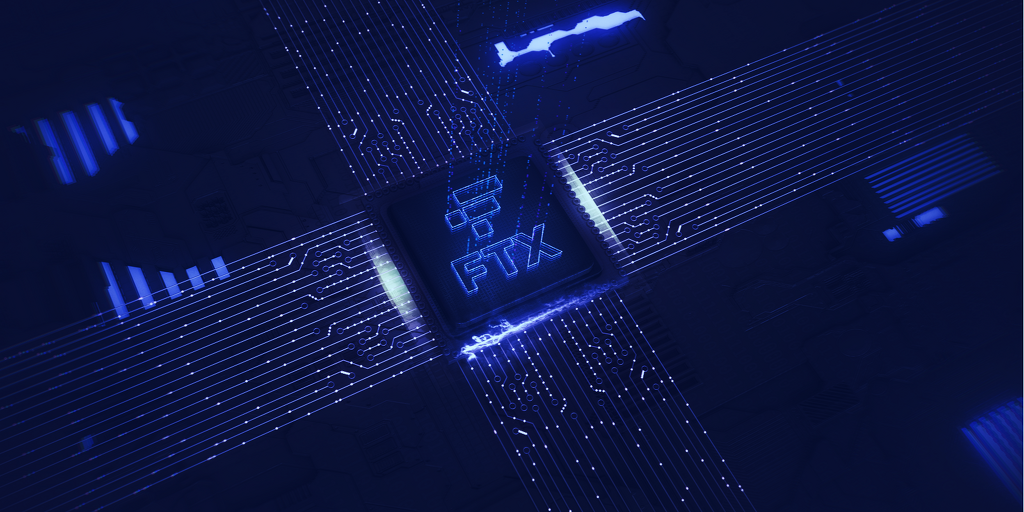 Given FTX’s primary business, it’s no surprise that FTX Ventures will largely focus on crypto and blockchain industry investments. Wu told Decrypt that FTX Ventures is particularly excited about Web3 gaming, as well as consumer and social Web3 applications.

She also cited both layer-1 and layer-2 blockchain platforms as potential targets, along with blockchain infrastructure and cross-chain protocols, plus wallet payment applications. In other words, it’ll be a wide-ranging fund within the crypto space, with plans for geographic diversity, including potential investments in startups from Latin America, Africa, and beyond.

Wu previously led Lightspeed’s own investment into FTX, plus FTX and Lightspeed teamed with Solana Ventures last November to launch a $100 million Web3 gaming co-investment fund. In working with FTX founder and CEO Sam Bankman-Fried, who she described as an “extraordinary CEO,” Wu began to see the potential benefits of joining the rising firm.

“When I look at what company could potentially have the most impact in the industry, but then also in the world,” she told Decrypt, “I think FTX is one of the most impactful that I’ve had the pleasure of working with.”

With Wu relocating to FTX’s new home base of the Bahamas, FTX Ventures will launch with a team of eight people, including five investors. She said that the team’s investment model is “by builders, for builders” and will draw on FTX’s increasingly global reach and resources.

Game on for FTX

On top of FTX Ventures, Wu will also lead FTX’s gaming business. Gaming was a big focus for Wu at Lightspeed. In addition to the aforementioned co-investment fund, Lightspeed also invested in Fortnite creator Epic Games and Slipgate developer 1047 Games, among others.

1/ After speaking with several large game publishers the past wks it’s clear that @AxieInfinity has lit a fire around the adoption of blockchain in gaming ($10M+ rev / day will do it). Some takeaways 👇

Despite short-term backlash from some in the gaming community regarding the adoption of in-game NFTs, she remains optimistic that players will ultimately embrace collectible assets that they can fully own, resell, and potentially profit from.

“We are very bullish that over time, just like free-to-play games and mobile games really established dominance, we will see that next step in the evolution of Web3 gaming as well,” Wu told Decrypt.

Ultimately, she believes that FTX is best poised to capitalize on interest from publishers. With a cryptocurrency exchange, crypto wallet services, NFT marketplace tech, KYC/AML compliance, customer support, and other key infrastructure, FTX can potentially provide a one-stop solution for developers to add NFT functionality and tokenized economies to video games.

“We can provide all of that white-labeled for the largest gaming companies in the world, and new indie studios that are looking for a turnkey solution,” she said. “We’re super excited to be a major player in providing and being a technology vendor for the gaming industry.”

In less than three years, FTX has rapidly become one of the most valuable and best-known companies in crypto. Wu isn’t worried that its rocketship-like ascent will slow anytime soon.

“FTX is still a growing player in the existing crypto industry, and crypto itself is still nascent,” she said. “It’s just a small fraction of the global financial services industry. There is so much room still for FTX to grow. And so I have no doubt that the company will continue on its trajectory—very bullish towards that.”