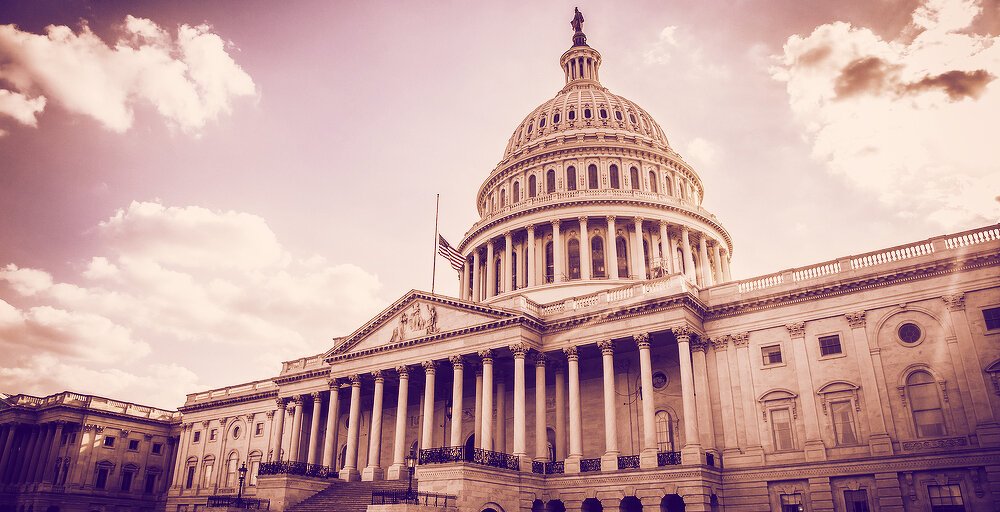 FTX founder Sam Bankman-Fried is not stranger to politics. A PAC backed by FTX could considerably increase the crypto industry’s political sway.

Cryptocurrency giant FTX is planning to advocate for crypto interests in Washington, DC, with the launch of a Political Action Committee, or PAC, according to two sources familiar with the matter.

A PAC is a corporate vehicle that can donate up to $5,000 to any political candidate and, in the case of so-called Super PACs, can spend unlimited money advocating on issues like taxes, the environment—or crypto policy.

The founder of FTX, Sam Bankman-Fried, is reported to be worth at least $10 billion, so the influence of any PAC he launches would likely be significant.

According to one of the people familiar with the project, who was not authorized to discuss it publicly, FTX is in the process of hiring a director for the PAC. While there are a handful of other crypto PACs in Washington, including HODL Pac, the person said the planned FTX initiative would dwarf them in scope.

Neither Bankman-Fried nor FTX replied to a request for comment.

A senior employee at another large cryptocurrency company said he had not heard of the FTX plans but added that he would not be surprised by such an initiative, saying FTX has been aggressively trying to poach other crypto firms’ lawyers and lobbyists in Washington.

If FTX does launch a PAC, it would not be Bankman-Fried’s first foray into politics. The 28-year-old was one of President Biden’s biggest donors and, in a March interview with Vox, described how his worldview is shaped by data and math, including using money for optimal political outcomes.

After maintaining a low profile during FTX’s rise, Bankman-Fried has recently put himself and his company in the media spotlight. This includes a series of sponsorship deals that have put FTX logos on the Miami Heat basketball arena and on every umpire in Major League Baseball.

If Bankman-Fried puts FTX’s considerable resources behind a PAC, it could increase the political leverage of the crypto industry, which is still regarded with mistrust by many politicians and policy makers.

An FTX PAC would be able to spend unlimited money highlighting the positions of various elected officials, and could spend heavily on donations and on TV commercials and other media.