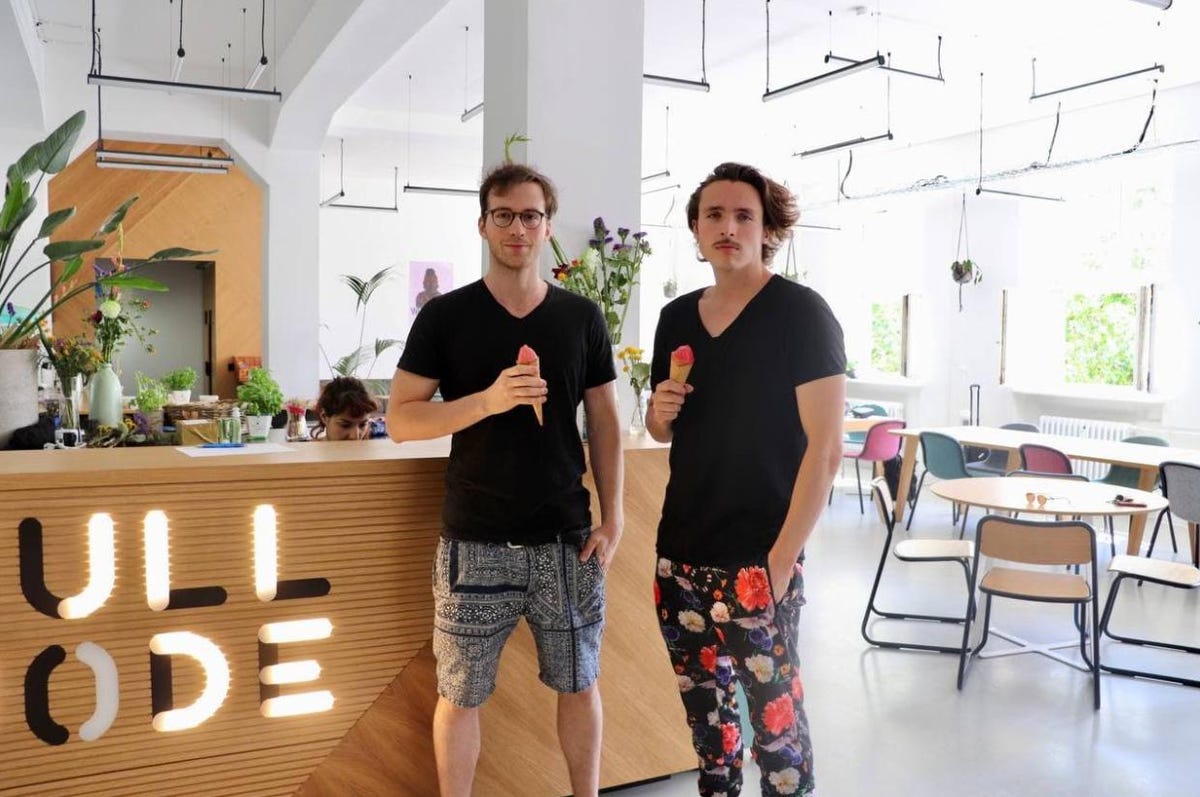 Through a series of automated smart contracts, Gelato can execute on a range of actions for both retail and institutional users. In the retail context, if for example Elon Musk tweets about Doge, Gelato can help your trading software execute a purchase order automatically. In the institutional context, Gelato protects traders from suffering major losses by automatically rebalancing their portfolios and executing trades on their behalf and protects them from potential flash crashes.

“Gelato expands the capabilities of smart contracts, which are by default inactive and only execute when a user triggers them. Gelato’s network of bots can be used to support a wide variety of applications that require automated actions — from liquidity provision strategies to margin management, and other DeFi use cases. ParaFi is excited to partner with Gelato in building infrastructure to support the next wave of smart contracts that utilize these capabilities,” says Mika Honkasalo of ParaFi Capital.

Gelato’s mission is to elevate DeFi and crypto trading by allowing traders to protect their assets automatically. With the help of a decentralized network of bots, Gelato helps dApp developers deliver user-friendly UX to scale, and simplify DeFi trading for end users. Current strategic partnerships and integrations for the network include Zerion, Instadapp, and B.Protocol, which uses Gelato to protect traders from experiencing major losses by automatically rebalancing collateral, refinancing vaults, and executing trades when pre-set conditions are met.

“My co-founder Luis and I were building DeFi applications ourselves and realized that we had to re-create the necessary automation infrastructure each time from scratch in order to  automate specific smart contract functions on Ethereum and other protocols. We realized that automation is the key driver for DeFi to replace traditional financial intermediaries that currently hold ‘exclusive rights’ to exercise execution power over transactions within permissioned and centralized systems. Gelato makes smart contracts behave autonomously while making sure that the infrastructure that executes their logic is also censorship-resistant, decentralized and reliable,” says Hilmar Orth, Co-Founder of Gelato.

Gelato is not the only player in the automation game, however. Keep3r Network, designed by Andre Cronje, facilitates a network of ‘keepers’ to perform automated tasks such as exercising options and AMM limit orders. Another competitor, Chainlink Keepers, enabled smart contract automation to harvest yield, execute limit orders on decentralized exchanges and liquidate under collateralized loans.

With over $92 billion currently locked across DeFi platforms, the latest crypto bull cycle has largely been driven by new and innovative DeFi applications. As the space continues to grow, fund managers and retail investors require more advanced tools to maintain multiple liquidity pools and trading positions. This new trend of automation is crucial to simplifying the user experience to allow DeFi to reach its full potential as a viable capital management alternative to the legacy system, and it seems that platforms like Gelato and others are rapidly innovating to make decentralized finance our default reality.