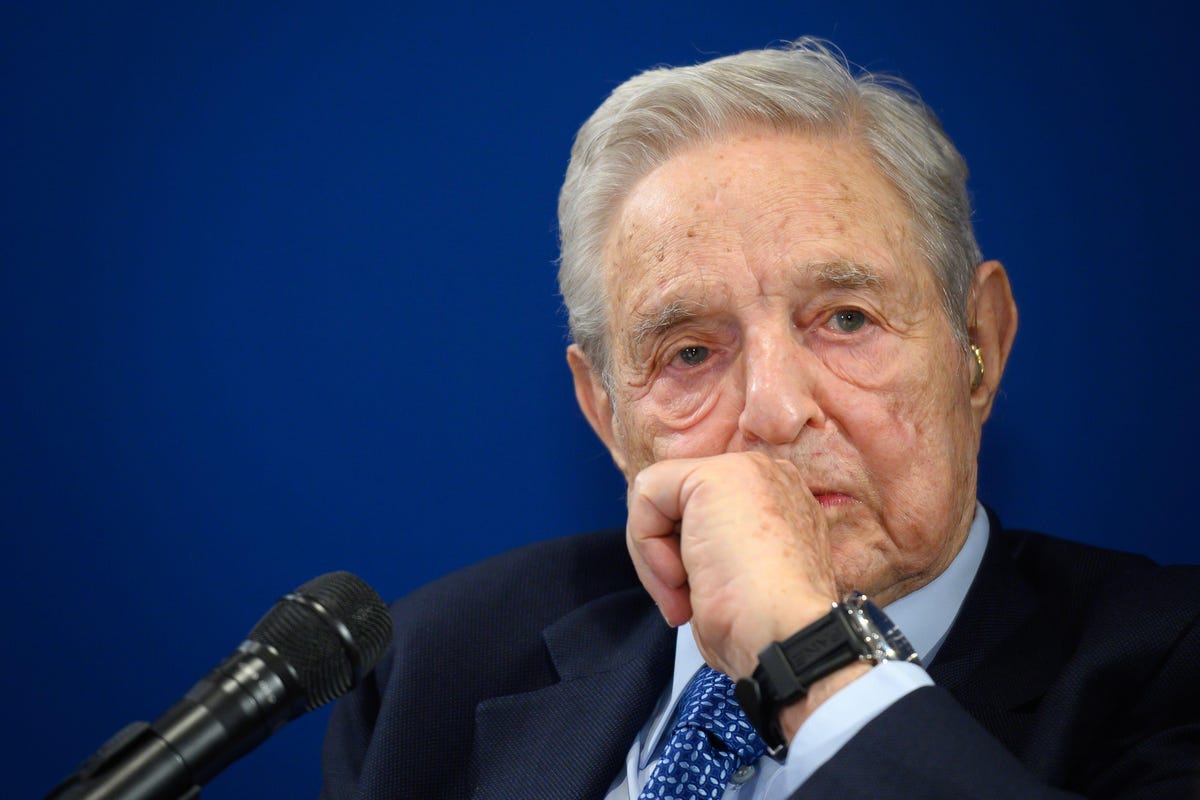 Bitcoin and cryptocurrency prices have broken out this week, adding a massive $500 billion to the combined crypto market value in a matter of days.

The bitcoin price has gained around $10,000 during the last week, with bitcoin climbing to $56,000—a level not seen since bitcoin’s huge sell-off in May.

Soros Fund Management, the investment company founded by billionaire George Soros, has confirmed it … [+] holds bitcoin and some other cryptocurrencies.

“We own some coins—not a lot,” Soros Fund Management CEO Dawn Fitzpatrick told Bloomberg this week. “The coins themselves are less interesting than the use cases of DeFi and things like that.”

The popularity of DeFi, the idea that traditional financial services can be recreated using crypto technology, has surged this year, helping boost the price of ethereum and other similar cryptocurrencies.

“I’m not sure bitcoin is only viewed as an inflation hedge here,” Fitzpatrick added. “I think it’s crossed the chasm to mainstream.”

In March, Fitzpatrick said bitcoin is at an “inflection point” after the bitcoin price surged to never-before-seen highs. “Something like bitcoin might have stayed a fringe asset but for the fact that we’ve increased money supply in the U.S. by 25%,” she said.

The bitcoin price has jumped by 25% this week, rocketing to highs not seen for six months.

However, inflation is still a major driver of bitcoin interest, according to JPMorgan analysts who wrote in a note bitcoin’s latest price rally is at least partly due to institutional investors looking for a hedge to inflation.

This week, Wall Street giant Bank of America BAC said bitcoin and crypto have now become “too large to ignore,” with US Bank following JPMorgan, Goldman Sachs GS and Citi into bitcoin services and trading.