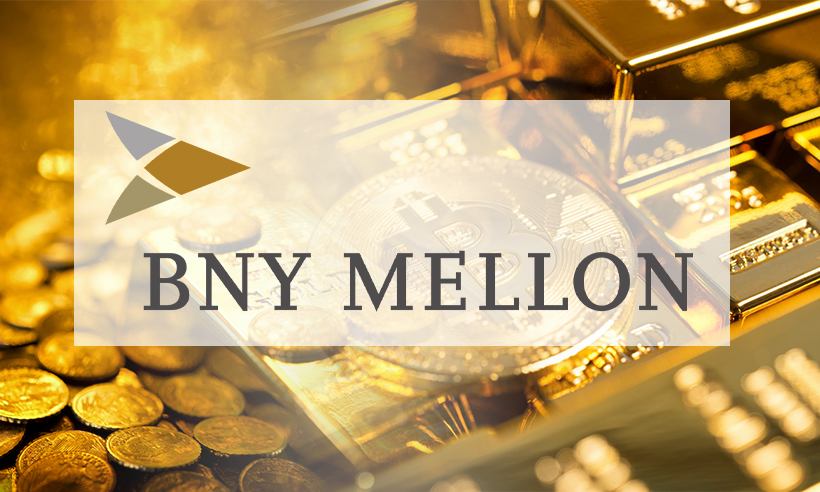 The financial goliath BNY Mellon published a report stating the differences between gold and Bitcoin which compares it with the precious metal as currency. According to the report, the crypto asset “fits the description of a nascent currency.”

Known as the safest haven, gold has recently posted the lowest settlement in the past three weeks. The reason being the dollar and bond market yields have weakened support for the precious metal.

The U.S. dollar has secured some strength in the last two weeks, as the first digital currency, Bitcoin (BTC) has experienced a surge in its value as well.

The precious metal gold has seen better days, as gold prices have retreated during the last few weeks. The price of gold dropped under the $1,700 per ounce range last week. A climb is seen back above the psychological price zone.

Economists have been discussing the proposal of the $3 trillion stimulus package introduced by Joe Biden. The stimulus package could kickstart gold, silver, and other types of assets that are considered as a hedge against inflation.

The report published by financial institution BNY Mellon has also published a comprehensive study on the features of the crypto asset Bitcoin and gold.

The report zeroes in on the controversial stock-to-flow ratio (S2F) and the creator of Plan B’s alternative model called the stock-to-flow cross-asset model (S2FX). The report reads,

“The implication from this model is that as bitcoin gains more mainstream momentum and is viewed more like gold.” “The scarcity value (as measured by S2F) and the subsequent halving will ultimately drive prices to the gold dot cluster and implied total market value.”

The BNY Mellon study further notes that “Bitcoin is also frequently compared to gold,” “Indeed, there are many similarities and gold is a worthy role model for bitcoin. After all, gold has been accepted as a store of value and medium of exchange for centuries (nowadays, mostly as a store of value, almost none is used as a medium of exchange). We believe gold is also the only globally accepted ‘currency’ that has circumvented the issue of sanctioning entities.”

However, in mid-February this year, BNY Mellon set up a digital currency unit that strategizes to “hold, transfer, and issue” Bitcoin.