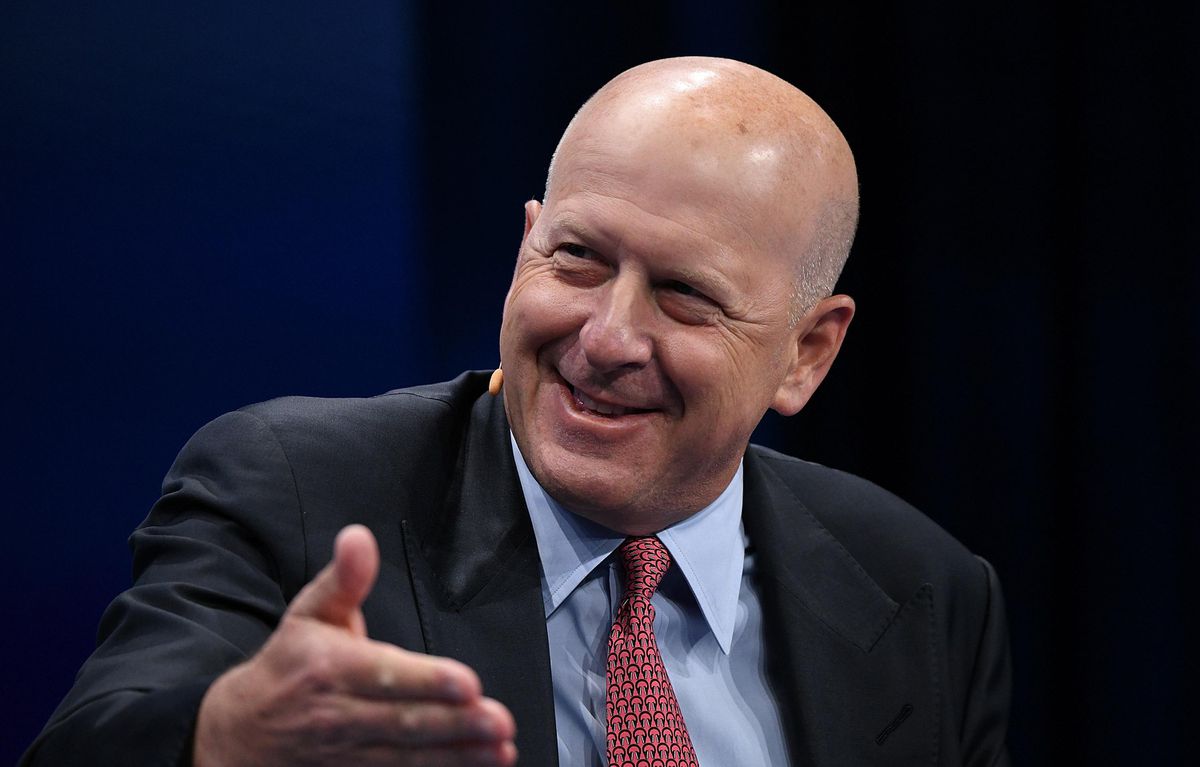 Less than two weeks after Morgan Stanley said it will start offering bitcoin exposure to its wealthy clients, banking powerhouse Goldman Sachs is also pushing deeper into the space, telling CNBC this week that it’s looking to offer a “full spectrum” of cryptocurrency investments for its private wealth clients within the next few months.

Though Goldman has yet to state which crypto investments it will support to begin with, Rich said the bank ultimately hopes to offer a “full spectrum” of digital asset investments, including tokens themselves, as well as derivatives and traditional investment vehicles.

In an internal memo announcing Rich’s appointment on Wednesday, Goldman said Rich will “leverage the firm’s capabilities to ensure [it] can meet client’s interest across digital asset classes and technologies.”

The development comes within weeks of Goldman restarting its cryptocurrency trading desk amid bitcoin’s recent resurgence, serving as a market-maker by buying and selling securities on behalf of clients but not actively managing cryptocurrencies itself.

“Bitcoin is on an inevitable path to have the same market cap and then a higher market cap as gold,” former hedge fund billionaire-turned crypto investor Michael Novogratz told CNBC on Wednesday, . “It’s just how fast adoption happens. Adoption is happening faster than I had predicted—it’s shocking to me how fast people are moving into the system.” The current market capitalization of gold is roughly $10.6 trillion, while bitcoin stands at about $1.1 trillion.

A wave of institutional adoption and inflationary concerns have helped bitcoin prices–and the cryptocurrency market–soar to new highs this year. Last week, billionaire Elon Musk tweeted that Tesla would start accepting bitcoin for vehicle purchases and retaining the cryptocurrency tendered, as opposed to converting it to U.S. dollars. Also this month, Fidelity Investments filed an application for its first bitcoin exchange-traded fund, and banking powerhouse Morgan Stanley said it would open up bitcoin exposure to its wealthy clients, though it’s limiting such funds to investors with “an aggressive risk tolerance.”