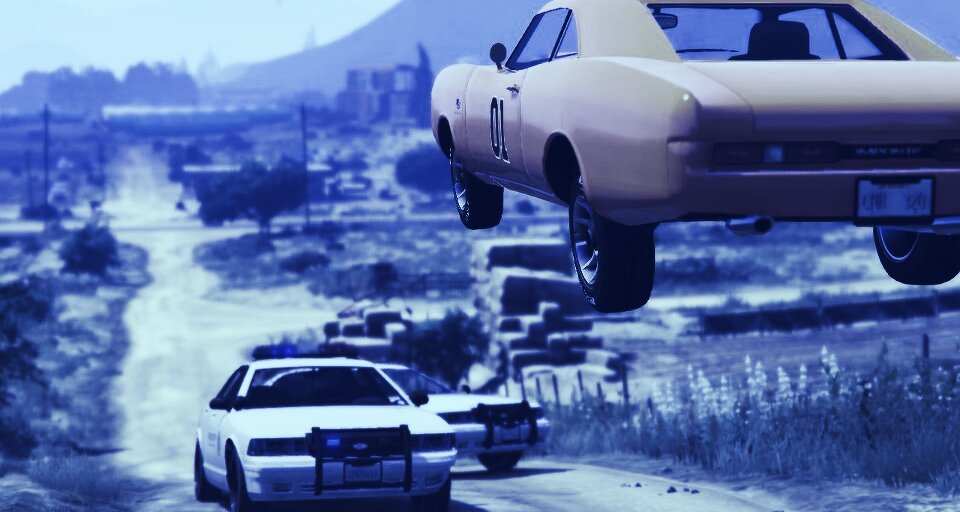 Grand Theft Auto 6 (GTA 6)—the much anticipated next installment of the GTA franchise—is rumored to feature cryptocurrency in-game.

Tom Henderson, described by gaming news outlet Game Rant as a “reputable leaker,” said yesterday that “I heard recently that in GTA 6, some missions will reward you in Bitcoin instead of cash for completing some missions.”

I heard recently that in GTA 6, some missions will reward you in bitcoin instead of cash for completing some missions.

The stock market feature will return, with the addition of a broker for different cryptocurrencies. If GTA 6 incorporates this right, it’s huge for crypto.

Importantly, however, this would mean GTA 6 would feature “in-game” payments of Bitcoin—or potentially a GTA spin-off cryptocurrency.

In the same way that players can’t spend the cash earned in the game on uy real-world items, the Bitcoin payments would not be actual cryptocurrency.

Zelnick isn’t optimistic about the crypto industry, making the rumored inclusion of crypto into the game a curious one.

“If you take metaverse, SPAC, and cryptocurrency, put them all together, in five years, will any of this matter? I’m not sure that it will,” he said on a Take-Two Q4 earnings call earlier this month.

However, the games have yet to incorporate anything crypto-related into online play.

If crypto makes its Grand Theft Auto debut in GTA 6, real or otherwise, it could undermine Zelnick’s crypto pessimism.