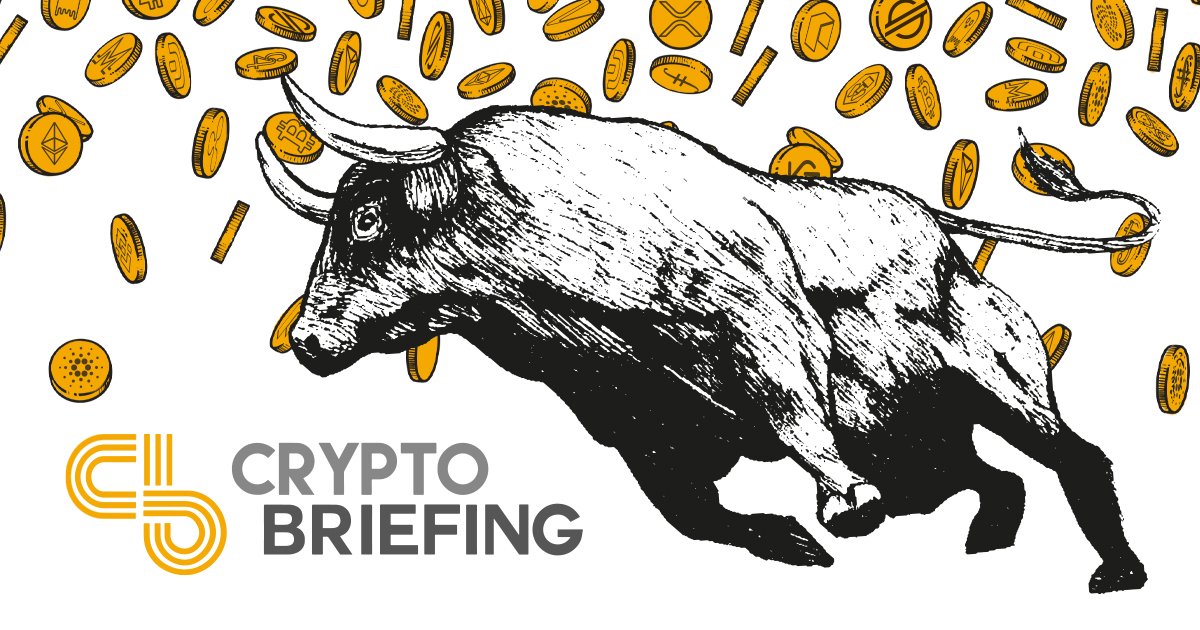 In a blog post published this morning, Grayscale LLC announced its intention to convert its Bitcoin Trust Fund (GBTC) to an exchange-traded-fund (ETF).

Previously in 2016-2017, the digital asset management company had sought the SEC’s approval for a Bitcoin ETF. After failing to convince the U.S. regulators, Grayscale turned the focus to its trust fund for institutional investors.

Four years down the line, the world’s largest Bitcoin trust commands $34 billion in assets under management.

According to the firm, the transition from an  SEC-reporting company to a Bitcoin ETF is the next step of its investment product’s evolution. The firm recently opened up several positions for ETF roles in the company.

The company warned that investors “should not assume that such products will ever obtain an approval.” Still, they hope to make the GBTC available in secondary markets like mutual funds, pension funds, and other retail investment products after the SEC’s approval.