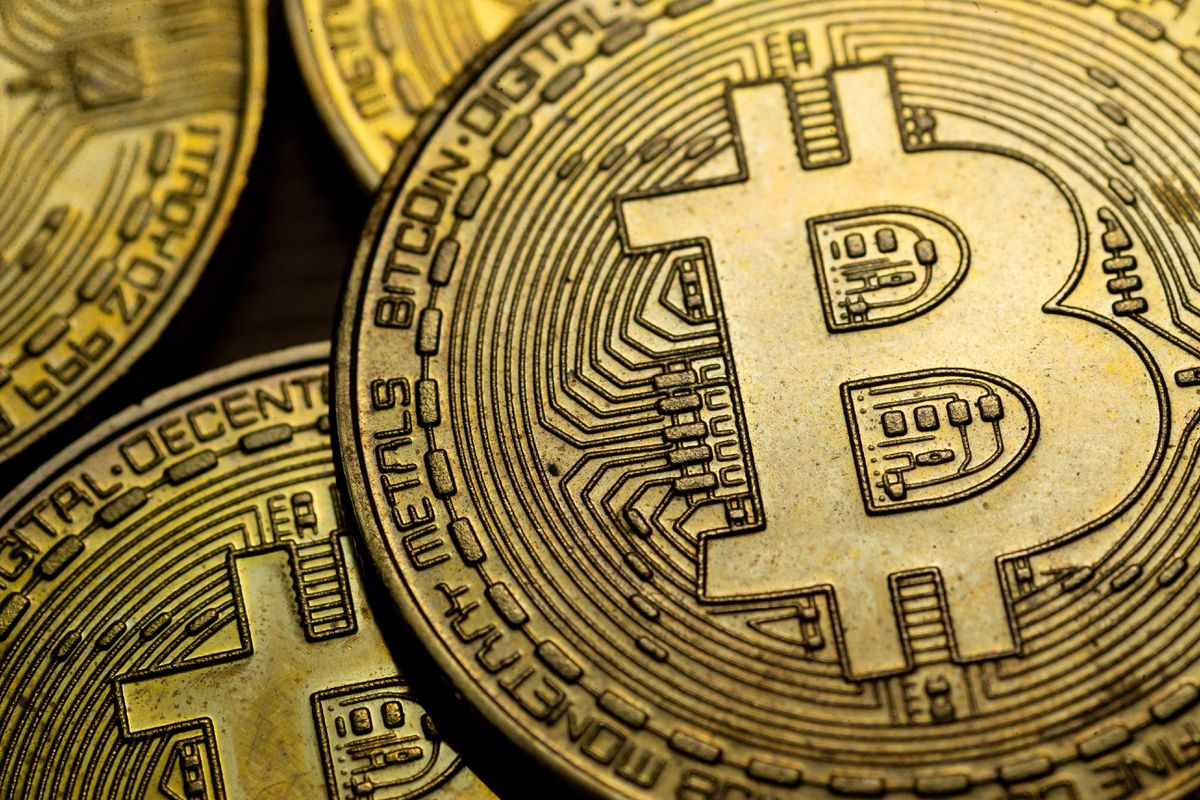 Bitcoin has been trading between $31,000 and $33,000 today, which fits into a broader consolidation … [+] pattern. (Photo by Jordan Mansfield/Getty Images)

Bitcoin has been consolidating lately, trading mostly between $30,000 and $40,000 after hitting a record high of nearly $42,000 earlier this month.

Today, the world’s most prominent digital currency fell to as little as $31,006.59 around 10 a.m. EST, CoinDesk figures show.

Since then, bitcoin has been stuck in a reasonably tight range, additional CoinDesk data reveals.

Alex Mashinsky, cofounder, chairman and CEO of Celsius Network, provided similar input, stating that “there is substantial support at the $30k levels.”

“Bitcoin staged a strong bounce last time it retraced into the low $30,000s, and it is likely there will be another round of dip buying at these levels.”

“This will likely be used as confirmation that the bullish trend is still intact, and catalyze BTC back towards $40,000.”

While Vinokourov offered an optimistic outlook for the digital currency, Mashinsky noted that “there is very little support between the $24k-$30k levels and then at the $20k levels.”

“If we breach $30k with big enough volume, you will see us revisit the $20-$24k levels as I predicted several times” before, he said.

Jon Pearlstone, publisher of the newsletter CryptoPatterns, also weighed in, stating that:

“A normal correction might go as low as retesting the prior high breakout at $20,000, but we’ve shared support levels with our followers of more bullish patterns that say there should be support in the $27,000 – $29,000 range.”

“A break of these levels with high volume will make the retest of $20,000 the most likely path,” he concluded.