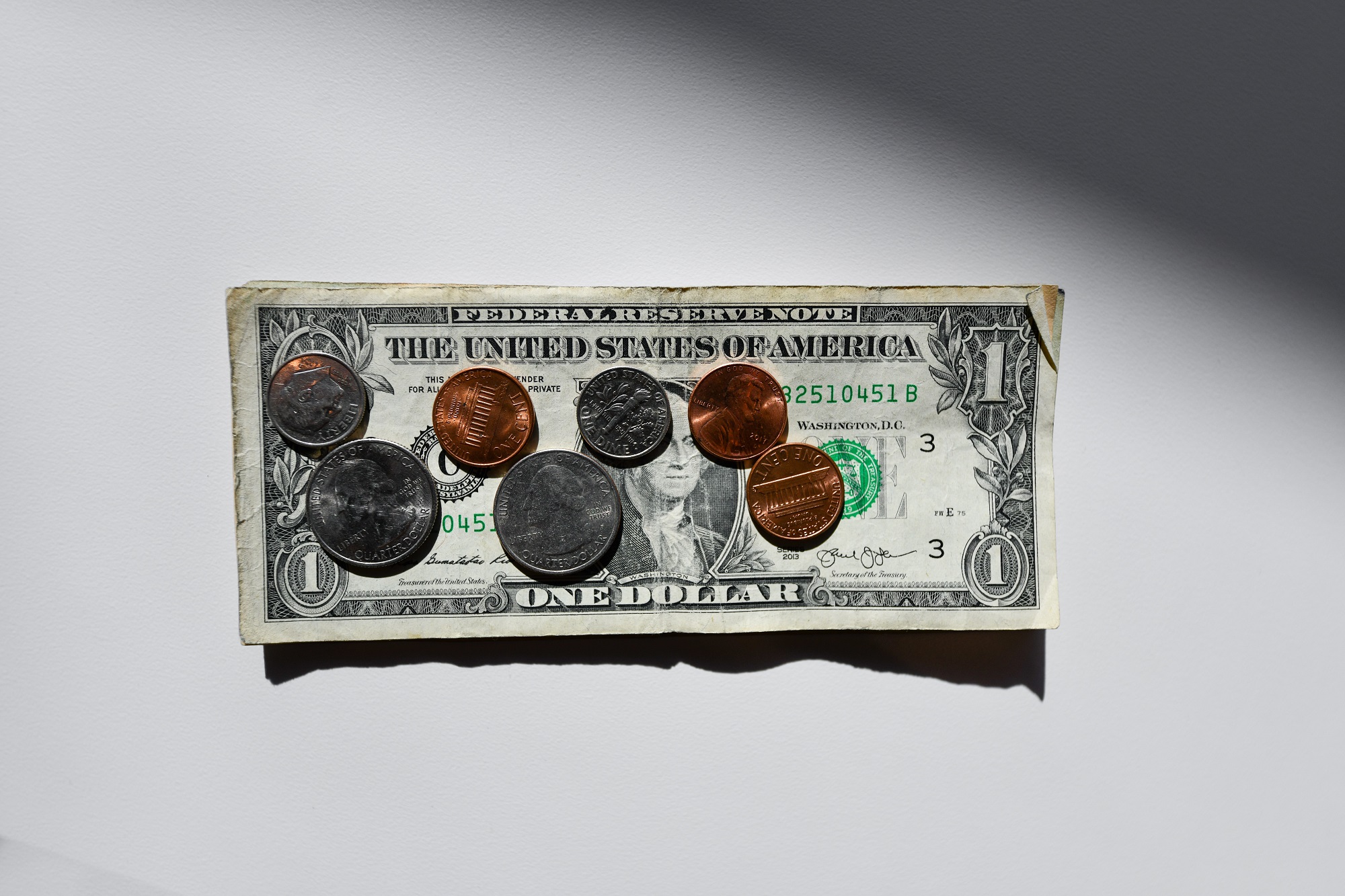 After Genesis Trading’s lending arm shut down its services last week, the rumor mill started buzzing about a possible bankruptcy of Digital Currency Group (DCG). Especially hot are the rumors that Grayscale and its Bitcoin Trust (GBTC) and the Ethereum Trust (ETHE) could be caught up in insolvency.

The crypto community is all the more eagerly awaiting good news from Genesis and DCG at the moment. As was revealed in the late afternoon hours yesterday (USA East Coast), Genesis spent the weekend in unsuccessful fundraising efforts.

Bloomberg reports that Genesis is now warning of possible bankruptcy as post-FTX fundraising falters. “We have no plans to file bankruptcy imminently,” a representative for Genesis said.

In an emailed statement Genesis further disclosed that their goal is “to resolve the current situation consensually without the need for any bankruptcy filing. Genesis continues to have constructive conversations with creditors.”

A little later, the WSJ reported that Genesis had approached crypto exchange Binance and Apollo Global Management to bid for its loan book. However, Binance already declined, fearing that some of Genesis’ trades could lead to a conflict of interest.

Furthermore, journalist Frank Chaparro learned from an anonymous source that Genesis has lowered its target from $1 billion to $500 million.

What Options Are On The Table For Genesis?

As Bitcoinist reported yesterday, DCG could conceivably have to step in to save Genesis. To do so, DCG would have to sell large portions of its liquid assets and venture investments.

However, rumors are circulating that DCG has borrowed bad debt and used it to buy GBTC. This would make the Genesis situation much worse, as Adam Cochran of Cinneamhain Ventures explained.

Hmm damn my analysis did not factor in the possibility that the bad debt could have been loaned to dcg and used to buy GBTC, that’s one of the few scenarios that would make it so much worse. https://t.co/laikAfTzOu

One option that is currently being heavily discussed in the rumor mill is a Reg M for Grayscale’s trusts. One of the biggest proponents of this solution is Messari founder Ryan Selkis.

Reg M would allow holders of GBTC and ETHE to redeem them for underlying assets at a 1:1 ratio. So at a current discount of about 40% on GBTC, investors would receive $1 of BTC for 60 cents of GBTC. DCG and Genesis could subsequently use this money to pay lenders and avoid insolvency.

What is explosive about this option is that DCG is the largest holder of Grayscale Bitcoin Trust (GBTC). Other holders can buy back their GBTC but do not have to sell. However, the massive discount to the spot price provides a tremendous arbitrage opportunity.

This is also why rumors surfaced yesterday that Grayscale may have bought more GBTC after the discount dropped from -50% to -43%. Whether this is true remains to be seen. It is also important to note that redemptions may not occur for several weeks.

Would this explain the GBTC sell pressure?

However, Will Clemente, co-founder of Reflexivity Research warned that “a lot of the people who hold GBTC do so because they cannot get access to BTC spot for compliance purposes. These people will not be holding BTC upon Reg M distribution.”

Ryan Selkis, on the other hand, argues that “it [the Bitcoins] won’t hit the market if SEC approves in kind redemptions.” Selkis went on to explain via Twitter that “it’s a relatively small figure. $10bn. If $5bn sold it might be a temporary 5-10% spot market hit. But bounce back quicker and remove a structural black cloud.”

With that in mind, Selkis urges DCG CEO Barry Silbert to “do the right thing,” approach the SEC and ask for Reg M relief given the circumstances:

The ETF is not happening. The trusts sponsor & AP must do right by investors.

In-kind redemptions would be trivial to execute given that Coinbase is the custodian, and the SEC will be sympathetic to the request given the extreme damage that has been done to investors, and the contagion that GBTC continues to cause as toxic collateral.

Do the right thing!

One of the main sources for the rumors in recent days has been Andrew Parish, co-founder of ArchPublic. He currently claims that Wednesday could come to an “drop dead” date for Genesis. However, it is not known which sources led him to this claim.

The previously undisclosed $1.1B promissory note from Genesis to DCG still exists.

Lack of liquidity and loan losses at Genesis still exists.