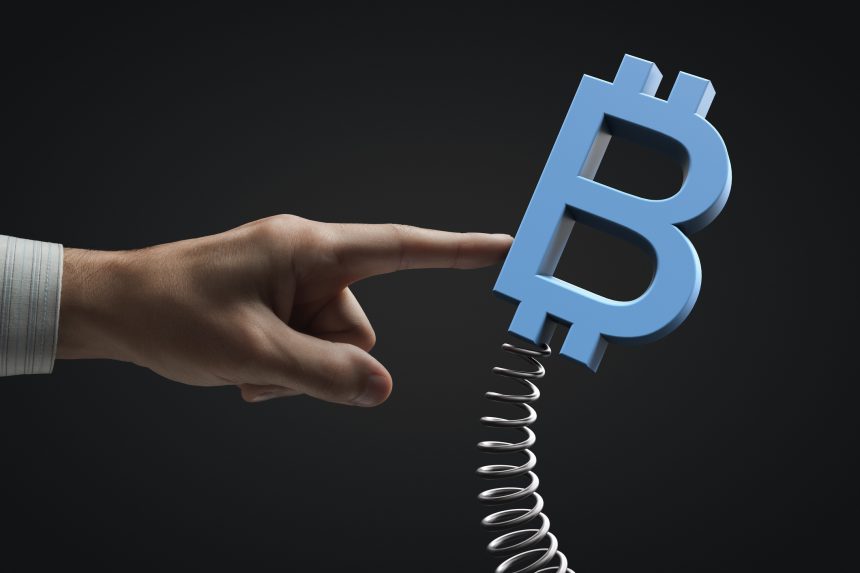 CNBC’s Brian Kelly builds the Bitcoin bull case by referencing a divergent metric that, in the past, foreran the calm before a price storm.

Uncertainty reigns, and market sentiment is extremely fearful. As such, the narrative of a return to crypto winter is strong. However, Kelly’s analysis leads him to believe it’s time to buckle up for a breakout.

From peak to trough, a 54% drop from its $65k all-time high was sufficient to spook the market. Short-term investors exited their positions, at a loss, for fear of further downside.

Bitcoin’s flat performance hasn’t helped the matter since its price bottomed at $29k. For the last two weeks or so, BTC has been range-bound on the daily close between $35k and $41k.

Although the start of this week resulted in consecutive daily gains, a rejection near $38k on Tuesday has added to the narrative that the bear market is back.

“For me, when you look at Bitcoin it’s all about network effect and really about address growth. So, one of the key metrics I look at when I’m managing crypto money is how fast addresses are growing versus what the market is expecting.”

Kelly points out the last time a similar divergence in addresses happened was March 2020, during the “Corona-Crash.” The resultant price action saw a +1,750% move over 13 months, peaking at $65k.

“Generally, when Bitcoin gets that mispriced is a sign of that bottoming process. So, we look back at March 2020 when we had a massive divergence, that’s when Bitcoin was thirty five hundred and it roared to sixty five thousand.”

In supporting this view, Kelly mentioned that the fundamentals remain the same in that institutions are still around. The hedge narrative remains, and regulatory authorities continue to express a desire to work with crypto instead of banning it.

Is The Bull Run Still Intact?

Hitting an all-time high, then experiencing a rapid decline of 54%, is signal enough to indicate the end of the Bitcoin bull run for many.

Automation Engineer, Alexandros Roumpos, points out that crypto bull periods usually run for 460-518 days. This current phase is only 370 days in, but he remains cautious in declaring with certainty that the bull run is intact.

Nonetheless, some analysts have spoken about bigger price swings and long bull runs due to the effect of institutional money this time around.

However, as Roumpos makes clear, no one can predict the future.