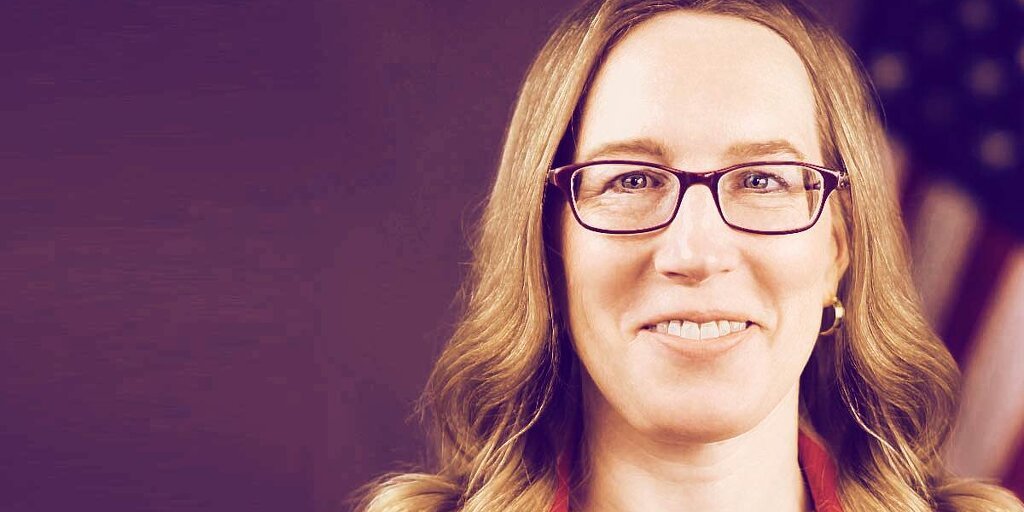 Crypto Mom is confident that enforcement actions are not the preferred way of providing regulatory clarity to the industry. She hopes that her Safe Harbor 2.0 proposal will be welcomed by Gary Gensler, the SEC’s new chair.

US Securities and Exchange Commission Commissioner Hester Peirce has reiterated her views that the existing rules that govern the crypto industry, specifically those that target token offerings, are lacking in clarity.

Speaking to Law360, Peirce said that enforcement actions, which the SEC has applied to a number of crypto projects, can hardly create an environment that would stimulate innovation.

According to “Crypto Mom,” as she is affectionately known within the industry, “most of the guidance that we’ve put out has been pretty unwieldy or has been in the form of enforcement actions, which I don’t think is anyone’s preferred way of providing guidance to the industry.”

One example of such an enforcement action saw the regulator settle with Unikrn, a Seattle-based eSports and gambling platform, over the company’s $31 million initial coin offering (ICO). Prior to that, the SEC had alleged that the ICO, which was held in 2017 and attracted investments from billionaire entrepreneur Mark Cuban and Ethereum co-founder Anthony Di Lorio among others, constituted an illegal sale of unregistered securities.

Eventually, Unikrn agreed to pay a $6.1 million penalty, with the money going back to the investors, and cease operating its token. However, Peirce described the settlement as a “rather heavy-handed” one, arguing that since the issue was not related to fraud, it didn’t deserve such an “extreme” action.

The SEC levied similar charges against Block.one, the company behind the EOS cryptocurrency. The startup, however, received a relatively light penalty, paying only $24 million in fines over its allegedly illegal $4 billion sale. Telegram settled its own $1.7 billion lawsuit with the SEC, which Peirce said the Commission was wrong to initiate.

Most recently, the SEC filed a $1.3 billion lawsuit against Ripple Labs, the company behind the XRP token, which remains ongoing.

In an effort to provide crypto startups with some respite from her own regulatory body, Peirce last year introduced a “safe harbor” proposal that is designed specifically for the crypto industry. The proposal, which Peirce updated last month, provides a three-year grace period before developers become subject to existing securities laws. This would allow time for a project to form, evolve, and become “sufficiently decentralized”—much in the same way that former SEC Director William Hinman described Ethereum in his reasoning for not considering the asset a security.

According to Peirce, there’s already some feedback on the proposal, with people suggesting different ways to approach the issue.

“I think something along these lines could be quite helpful to give people the comfort to launch networks in the U.S.,” Peirce told Law360. To a large extent, she pins her hopes for change within the Commission on Gary Gensler, the recently appointed head of the SEC.

“I hope it’s an area we can work on together,” Peirce said.

Investing can be fun

Crypto Mom also stressed the importance of what she calls “gamification” of investing.

Speaking about the so-called meme stocks and the recent GameStop frenzy, Peirce said that while the Commission is analyzing those developments from a regulatory perspective, she personally thinks that “it’s always fun–and not a bad thing–when nerdy securities, market function issues get attention.”

“Rather than saying, ‘you’re making investing too fun,’ I think we should welcome the idea that investing can be fun for people. If it’s something that people actually want to spend time thinking about, we’ve won part of the battle,” she said, adding that to achieve this, plenty of education will be needed.

According to Peirce, “We need to educate our children at a much, much younger age about financial matters, I think starting in elementary school and working all the way through high school.”