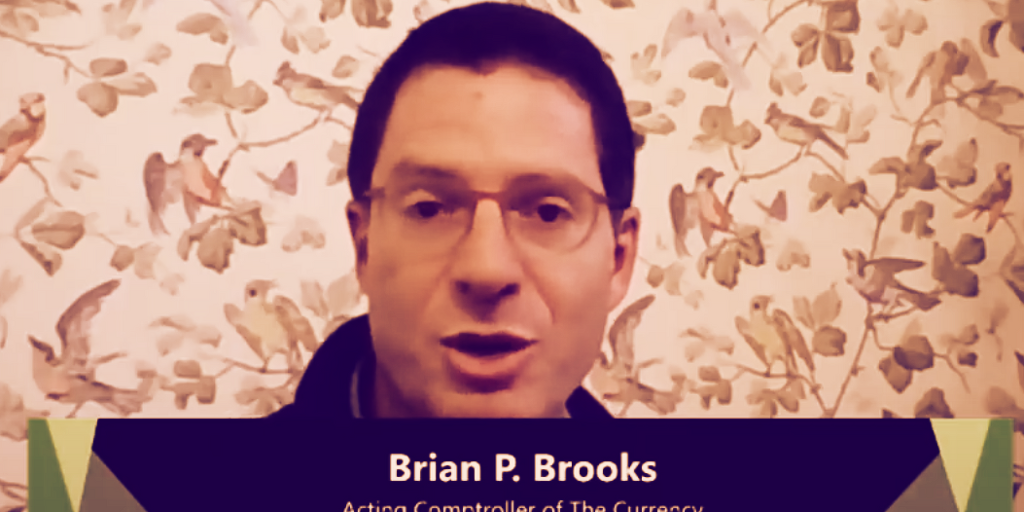 Brooks took the top job at Binance while he was negotiating to be President of Circle. The former regulator’s approach to his next job rankled leaders at Circle and Coinbase.

Brian Brooks is a relative newcomer to the crypto world, but he has risen incredibly fast. And he has already burned some bridges along the way.

After years serving as general counsel at mortgage giant Fannie Mae, Brooks became Coinbase’s top lawyer in 2018 before leaving for a 10-month stint running the Office of the Comptroller of the Currency (OCC), the federal agency that oversees banks. He became CEO of Binance US in April of this year—a move that cemented his role as a crypto star, but also ruffled feathers.

According to multiple reliable sources, Brooks joined Binance US just as he was on the cusp of accepting the job of President at stablecoin giant Circle. His decision blindsided Circle and has led some to speculate he pursued the Circle job as a means to leverage a better offer from Binance.

Brooks’s approach also rankled Coinbase, which is a Circle ally and Binance competitor, and Brooks’s former employer—for which he was still consulting at the time he took the Binance job.

Circle and Coinbase declined to publicly comment on Brooks’s move to Binance US, and Brooks did not respond to a text message asking for comment.

Despite the ill will created by Brooks’s move to Binance, particularly with Coinbase, sources say that CEO Jeremy Allaire has personally kept a line of communication open with Brooks.

A Colorado native who masks a fiery streak under a bookish affect, he became a hero to crypto types during his tenure at the OCC. As the agency’s acting head, he issued a series of crypto-friendly regulatory decisions such as guidance that provided legal cover for banks and credit unions to use stablecoins.

His detractors describe Brooks as a ruthless careerist with an outsized ego who leaves factions in his wake. His appointment at Binance US also proved controversial as it precipitated the abrupt and unceremonious ouster of the company’s former CEO, Catherine Coley.

The scrutiny of Brooks is only likely to increase in coming months. He is in the top role at Binance US at a time when its global parent company has attracted scrutiny from lawmakers over the actions of its maverick CEO and a perception that Binance has played fast and loose with regulations. Binance’s rivals have subtly fanned this perception—a tactic that Brooks recently suggested is “anti-Asian.”

As Brooks plots his next steps as Binance US CEO, sources say he has recently begun mending fences with some of those he has upset, including Circle.