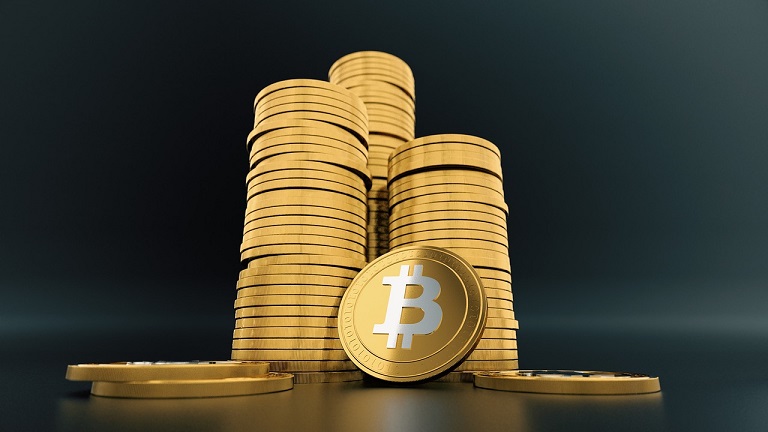 In bear markets, holders accumulate showing unwavering faith. The other side of that is a decrease in the “willingness to spend” or use the assets. The latest Intotheblock report “highlights the diverging pictures between on-chain demand and accumulation of the largest two crypto-assets.” Some people still have trouble admitting we’re currently in a bear market, but the signs are everywhere.

Why would you move your money if your goal is to accumulate? It doesn’t make sense. The whole situation Intotheblock describes, though, makes all the sense in the world.

According to the report, this month had “the lowest on-chain activity in years.” Let’s examine the indications that Intotheblock identified, and then we’ll get to holders and their need to accumulate.

This is one of the clearest and easier-to-determine indicators. Especially in Ethereum, since that blockchain’s main characteristic is that fees rise with usage. At the moment, the NFT market is stale and DeFi activity is not what it used to be. Plus, it seems like a good time for holders to accumulate what they can.

“Network fees paid to use Ethereum reached their lowest in two years.”

Since the controversial EIP-1559 passed, Ethereum burns a portion of the gas fee from every transaction. If people aren’t using the network as much, the burning decreases but the issuance stars the same. “At these fee levels, Ether would be inflationary even following the merge’s 90% issuance reduction,” Intotheblock informs.

“Bitcoin recorded modest outflows from centralized exchanges, while Ether saw relatively larger amounts of nearly half a billion being withdrawn.”

This indicator is usually called “Exchanges Netflows” and refers to “the net amount of inflows minus outflows of a specific crypto-asset going in/out of centralized exchanges.” Both bitcoin and ether are flowing out of the exchanges and into cold storage, “a pattern that had occurred on previous bear markets.”

Holders Accumulate, Is It Because The Merge Is Coming?

The transition from Proof-Of-Work to a Proof-Of-Stake consensus mechanism will be a monumental change for the Ethereum network. Crypto people are evidently interested in the merge, in fact, it was the main driver for ether’s high performance of late. The rest of the population, though, seems to be unaware of it.

“New addresses created on Ethereum reached their lowest levels since 2020 before DeFi summer.”

“In spite of the upcoming milestone, relatively few people are searching for Ethereum.”

While holders accumulate, search intention for “ethereum” is as low as all the other indicators. This isn’t necessarily a bad sign, we’re in a bear market after all. It speaks of the low importance the merge has for the general population, though.

Holders Accumulate In A Big Way

Why does Intotheblock’s report focuses on ethereum in the blockchain activity decrease part and on bitcoin in the holder accumulate part? It’s curious, to say the least. “The consistent accumulation in bear markets reflects the strong commitment and long-term conviction many holders have in crypto,” the report says. Even though the data they pulled concerns bitcoin only.

That’s right, an ever-increasing number of BTC is in people with high conviction hands. The implications this might have on the future price of the only scarce coin can’t be overstated.

“60% of all Bitcoin now owned by addresses that have been holding for over a year.”

Another stat, same message. Holders accumulate, but bitcoin hodlers are a different breed. A lot of them seem to be all in on this trade. How will this affect bitcoin’s price as supply keeps decreasing halving after halving?