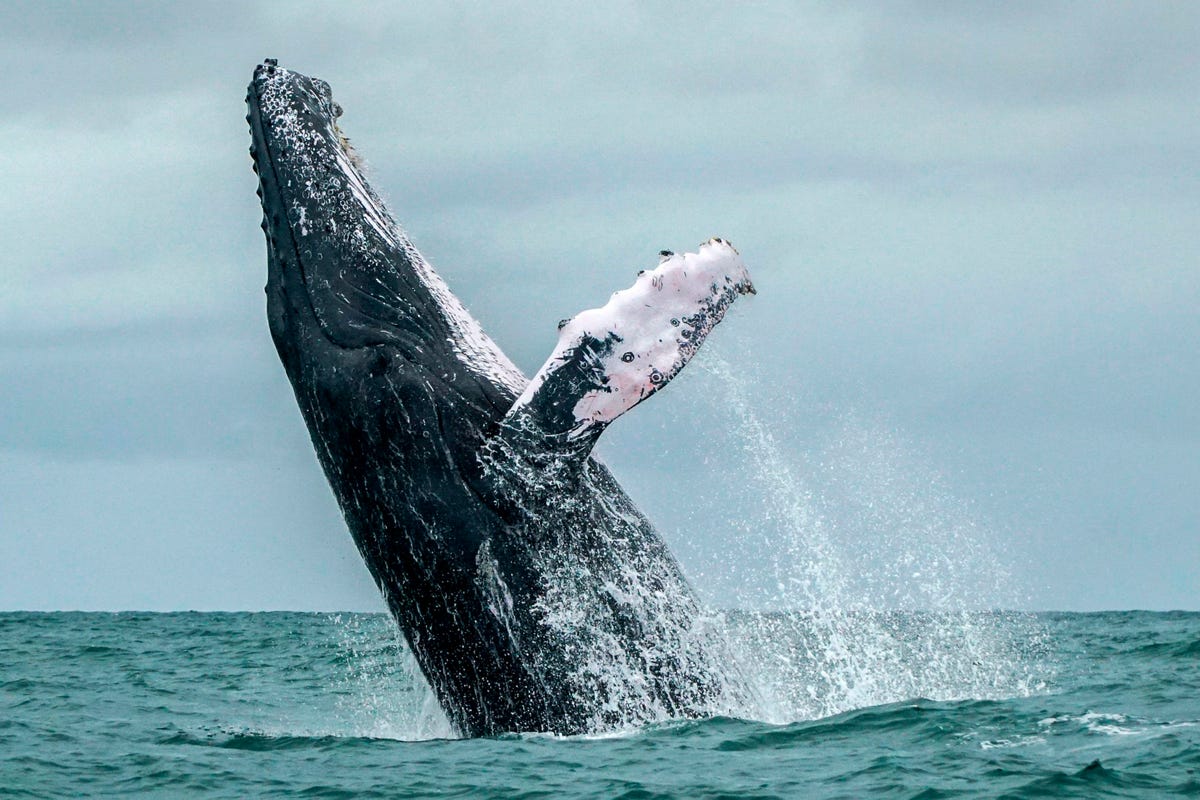 Axie Infinity, the most popular crypto-based game and blockchain-using metaverse project, hit a $30 billion valuation. Its native token AXS rose past $110 this weekend, and it is currently trading at $29.5 billion.

Axie Infinity continues to grow at a rapid pace as the AXS token surges in value.

In regions like Southeast Asia, specifically in the Philippines and Vietnam, Axie Infinity is fueling a digital economy based on crypto assets.

People are playing Axie Infinity as their main source of income in areas where banking services are hard to access and often expensive.

Axie Infinity’s gameplay works like this: users purchase Axie characters as NFTs and once they have a set of three Axies, they can play against other users.

The AXS token is the native token of Axie Infinity. It is used to as the main in-game currency. Hence, if the revenue of the game is high, the utility of the AXS token increases, boosting its value.

According to Token Terminal, AXS is driving about $28.9 million in weekly revenue.

Annualized, this is equivalent to $1.5 billion in revenue, which is comparable to blockbuster games in the traditional gaming sector.

Since users need to buy NFTs, like Axies, to play games such as Axie Infinity, one could argue that there is a high barrier of entry.

The main reason why the user activity of Axie Infinity continues to increase despite the increase in the price of AXS and Axie NFTs is the rise of guilds.

This way, users are able to play games like Axie Infinity without spending significant sums of money in the beginning, and at the same time, support their guilds that provide them with the opportunity to play the game.

Users that receive NFTs from guilds to play the game without high upfront costs are called scholars.

YGG, Avocado Guild, and GuildFi are said to have anywhere between 1,000 to 6,000 scholars.

Metaverse Fundraising Continues to Heat Up

In light of Axie Infinity’s fast growth and the strong trajectory of guilds, major companies are continuing to boost their efforts to fund the metaverse space.

On September 27, Facebook FB announced that they will be investing $50 million in global metaverse research to develop relevant products.

“The metaverse won’t be built overnight by a single company. We’ll collaborate with policymakers, experts and industry partners to bring this to life. We’re announcing a $50 million investment in global research and program partners to ensure these products are developed responsibly,” Facebook said.

Animoca released the teaser for an NFT sci-fi game called Phantom Galaxies on September 28, with Blowfish.

Animoca recently also invested in Warena, a crypto-based play-to-earn metaverse game that allows users to personalize characters and their own metaverse.

Metaverse projects that enable users to create their own digital space are gaining popularity, with long-time projects such as Decentraland and newly emerging players like Nifty Island seeing large community traction.

Metaverse projects within the crypto space are also actively partnering with one another, creating synergies among communities.

Iluvium, for instance, a popular crypto-based RPG game valued at over $5 billion, partnered with Deathroad, a metaverse racing game on Binance Smart Chain.

Star Atlas, a space-themed game on Solana, is seeing a high level of user activity from South Korea, despite the trend that users in Asia are more familiar with blockchains developed in Japan or South Korea, such as Klaytn.

New concepts are being actively introduced the market as well across major blockchains outside of Ethereum.

Specifically, Binance Smart Chain and Solana have been seeing an influx of metaverse projects as of late.

The Three Kingdoms uses the ancient Chinese tale as a theme for a play-to-earn game on Binance Smart Chain.

Genopets, a project on Solana, is debuting a concept called move-to-earn, innovating on existing ideas that fueled the initial wave of metaverse and crypto-game projects.

This is not surprising considering that Coin98 Wallet saw nearly 80% of user activity come from Binance Smart Chain over the past month.

The growth of Phantom, a native Solana wallet backed by A16Z, has also been seeing fast growth in recent months.