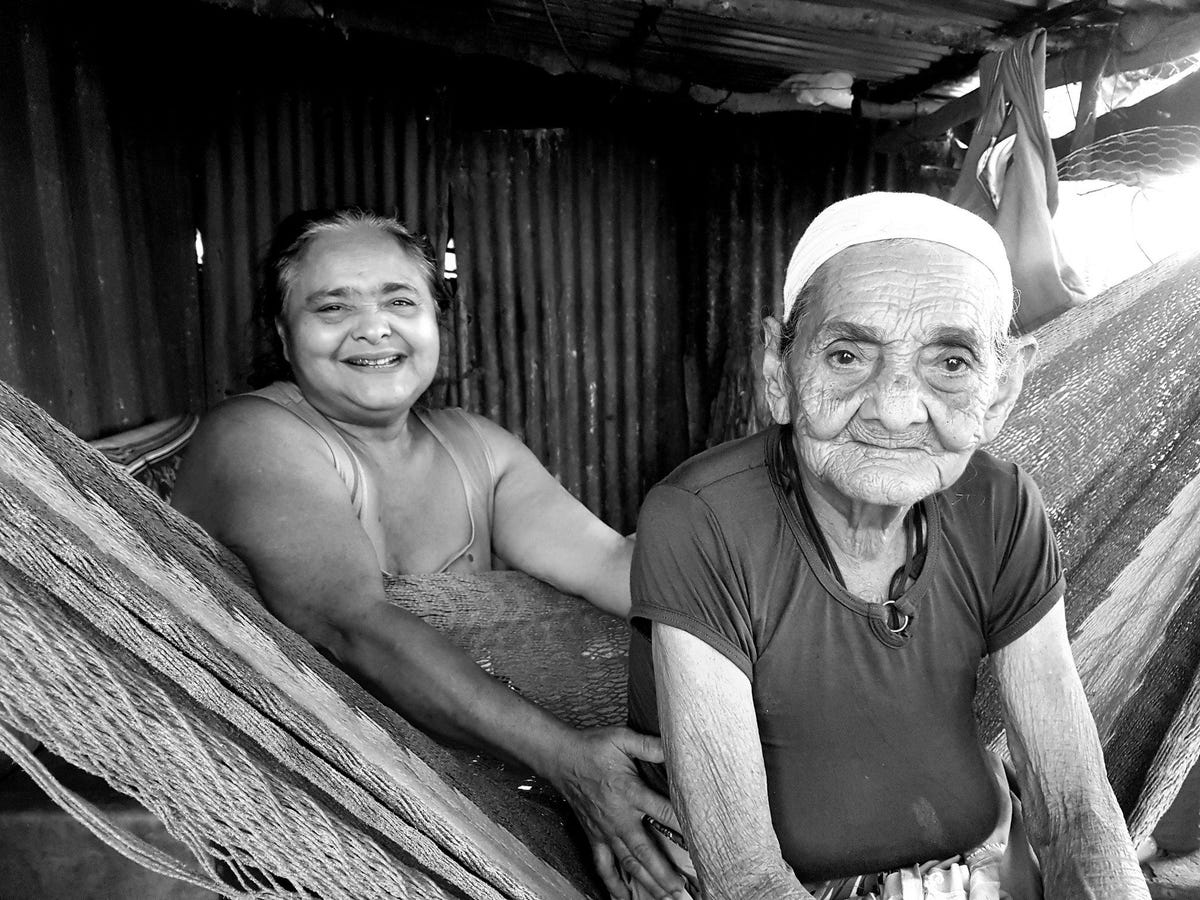 Ready for some magic internet money

Ever since El Salvador became the first country in the world to make bitcoin legal tender, there’s been no shortage of critics and naysayers predicting a disastrous outcome for the experiment.

Yet for many elderly residents of El Zonte – the beachside town that first convinced president Nayib Bukele to go down the cryptocurrency rabbit hole – bitcoin has only brought smiles.

Local dentist Enrique Berrios has been waiving fees at his practice and traveling to isolated, rural patients ever since he arrived in the town 17 years ago. After crossing paths with the bitcoin community that set up shop in El Zonte, his good deeds have now won international backing.

Payment processor BTCPay Server and online community Bitcoin Design have teamed up with Berrios to launch Bitcoin Smiles – a crypto crowdfunding initiative that began soliciting donations in August, initially setting a target of 1BTC (currently worth about $47,000).

That was the amount deemed necessary to provide free check-ups, dentures and critical care for up to 50 patients in need, the project estimated.

In less than five months, Bitcoin Smiles has blasted through its fundraising target to reach a total of 1.88239BTC, as of 19:10 GMT on Friday, December 31, 2021. The bonus funds will help Berrios afford the portable equipment he needs to reach patients who can’t make the journey to his practice themselves.

“Not everyone in the surrounding rural area has the means or access to transportation to make it to his office,” Bitcoin Smiles notes on its fundraising website. “Many are too weak to make the trip. Sometimes Berrios needs to walk up the mountains for hours to make house calls.”

Poor dental hygiene is widely acknowledged to be a contributor to mental illness and low self esteem, particularly among people who are missing most of their teeth – a reality faced by many of the patients under Berrios’s care.

As well affecting their psychological well-being, the condition can be so severe that it impacts nutritional health by limiting dietary options.

“Many of these households are of grandparents who are caring for their grandchildren,” the website explains. “It is not just a lack of access to food but also being unable to eat that makes their lives more difficult. Unable to chew, they often have to swallow food.

“They have few choices to eat, often resorting to a diet of softened tortillas.”

BTCPay Server developer and Bitcoin Smiles founder Pavlenex said the initiative started off as a one-off project but now “definitely has potential to reach a proper non-profit entity setup”.

In the mean time, Bitcoin Smiles is documenting Berrios’s work in videos and photos posted to its Twitter account. Whatever you think of El Salvador’s experiment with bitcoin, the cryptocurrency is improving lives for dozens of impoverished and neglected people in El Zonte.

The initiative has pledged to go “full steam ahead and … continue our mission” in 2022.