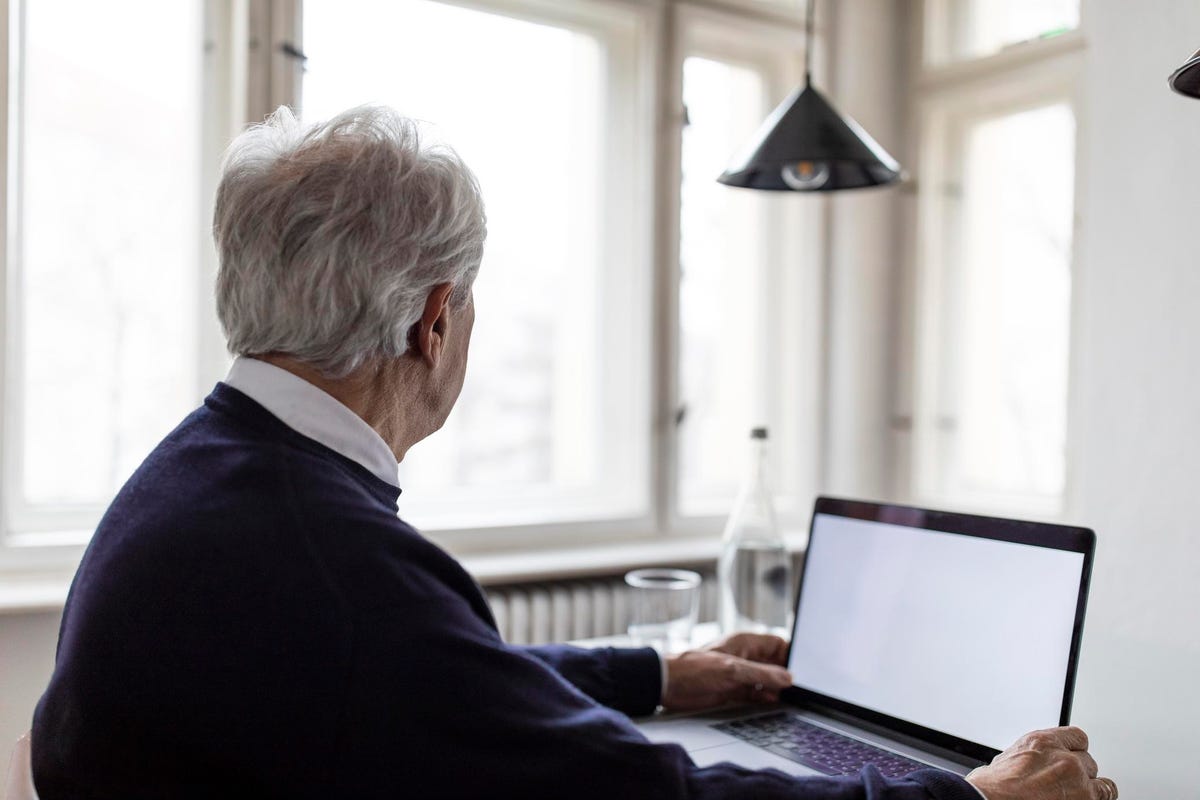 Scammers convinced a North Carolinian to cash in his bank CDs and transfer the money into bitcoin held in a Coinbase account. The banks didn’t block the suspicious transactions, but the crypto exchange froze the funds.

In late August, an elderly Asheville, North Carolina man received a terrifying call from someone claiming to be from the “Office of the Inspector General”. The caller warned the senior’s personal information had been used to facilitate a drug trafficking and money laundering scheme and all his assets would be frozen until the government could verify he wasn’t part of the scheme. Doing so would require him to first deposit all his money in a government account, claimed the scamster, who then passed the phone on to a fictitious Agent James Hoffman, badge number Y5739.

It’s the sort of bogus pitch that has become an all-too-familiar nuisance to anyone with a landline or even a cell phone. Yet sometimes, particularly when such calls target older folks who respect (or fear) the feds, it works.

In this case, the fraudsters persuaded the victim to buy a cell phone and a laptop and load the TeamViewer app onto that laptop so they could control it remotely. They got him to hold his driver’s license up to the laptop’s camera so they could capture pictures of both it and him and opened a Gmail account under their control in his name. Within a week, they had gotten the victim to cash in multiple CDs and transfer a total of $574,766 from four banks and a credit union to an account created in his name at cryptocurrency exchange Coinbase, where it was used to buy a total of 12.16 bitcoin.

None of the elderly man’s banks blocked the suspicious transfers. But in November, after the bitcoin was moved into a different anonymous numbered Coinbase account, the crypto exchange flagged the transaction as potential elder fraud, froze the account and called in the feds, saving the senior a half million plus of his life savings. (These details all come from a previously unreported petition for forfeiture filed last month by the U.S. Attorney for the Western district of North Carolina. The legal action allows the bitcoin to be held in an FBI virtual currency wallet and ultimately returned to the unnamed victim.)

In an email to Forbes, Coinbase noted its investigations team often conducts additional reviews of transactions associated with accounts belonging to seniors because of the high rate of wire fraud targeting this group. For much of the public (and some government officials), Crypto is associated with criminal activity. But Coinbase’s intervention shows the effort reputable exchanges are making to comply with the law.

All financial institutions–including Coinbase, as a licensed money transmitter– are supposed to flag cases of possible “Elder Financial Exploitation” on suspicious activity reports (SARs) filed with the Financial Crime Enforcement Network (FinCen). In 2020 alone, 62,000 such SARs involving more than $3.4 billion in funds were filed.

“In the crypto compliance world we sometimes feel like we’re held up to a much higher standard than traditional banking institutions,” observes Joseph Ciccolo, founder of bitcoin and cryptocurrency compliance advisory firm BitAML. Still, he adds, to be fair to the banks, there’s a reason Coinbase might have caught the transaction when they didn’t. “An older account holder really stands out among crypto exchanges in a much different way than it would for traditional banks, allowing for more resources to be funneled into preventing elder abuse.”

The largest transfers of the victim’s money were from State Employee Credit Union, HomeTrust Bank and BB&T and SunTrust banks, which are now merged under the name of Truist. Representatives from Truist Bank and the SECU declined to comment. HomeTrust Bank did not respond to Forbes’ request for comment.