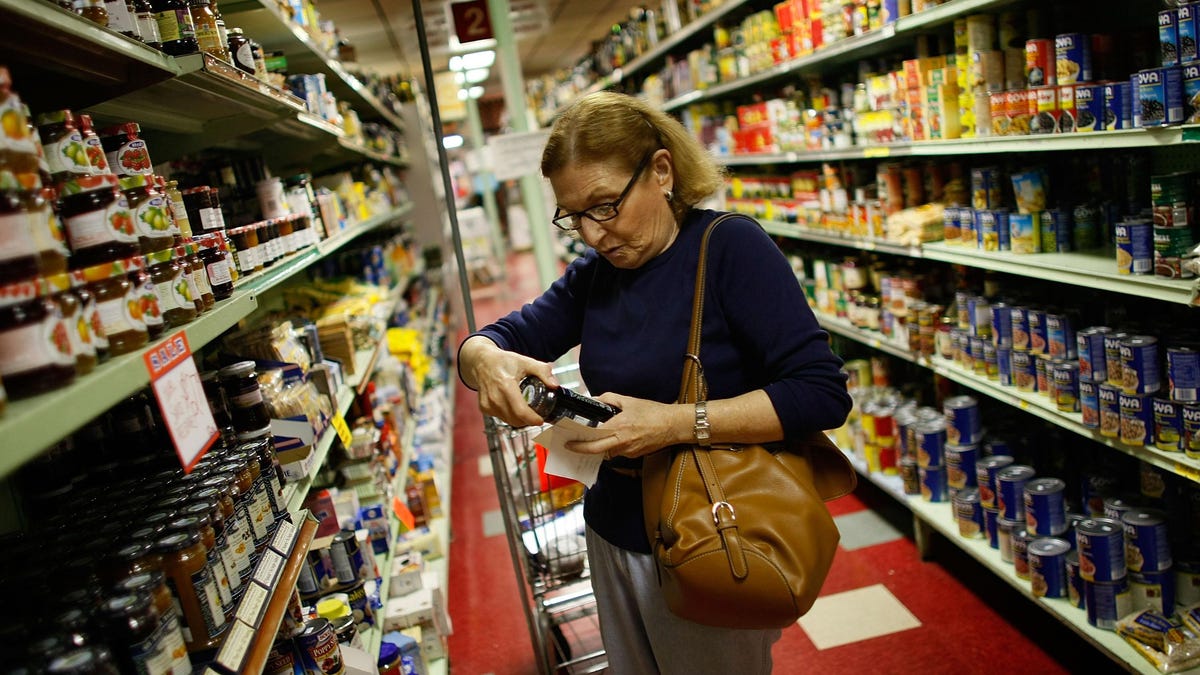 Stagflation can be defined as a prolonged period in which an economy experiences persistently high inflation, high unemployment rates, and stagnant aggregate demand. It is a period where central banks experience a zugzwang situation where monetary tools meant to control rising inflation lead to higher unemployment and lower economic production.

In the United Kingdom, the March 2022 inflation rate was 7.0 percent. Rising energy costs have largely contributed to the rise in inflation rates in the majority of large economies.

Since the start of the covid-19 pandemic in March 2020, the major global economies have been implementing easy money policies. To stimulate economic recovery, ultra-low interest rates and massive asset purchase programs were implemented. In March 2020, the US cut interest rates to a range of 0.1 to 0.25 percent before beginning to raise them last month to the current 0.50 percent. This rate is expected to be raised by 1.0 percent at the next meeting, which is scheduled for next week.

Over the last two years, the United States has printed more than $13 trillion in debt relief, infrastructure, and economic stimulus spending. This was done in three stages: in April 2020, December 2020, and March 2021. Because new money takes a few months, if not a year, to impact inflation figures, there is a chance that the money printed in 2021 hasn’t been fully reflected in current inflation figures. This holds true for other major economies as well. They have also printed money and kept interest rates at multi-year lows.

Inflationary pressures erode purchasing power, affecting household budgets as well as the value of savings. People are spending a greater proportion of their income on interest payments as central banks rush to raise interest rates in order to control inflation. As a result, they have less disposable income, which reduces aggregate demand in the economy.

This implies that the first world countries are headed towards stagflation. As the Federal Reserve Bank of the US, Bank of England, European Central Bank, and other major central banks hurry to hike interest rates to control inflation, loans will become expensive and stock markets will weaken.

Investors will increasingly consider Bitcoin BTC as a viable option for storing and preserving value over time, as other assets may become risky over time. For starters, currency depreciation caused by money printing is already driving people away from the US dollar, Euro, and other fiat currencies. People increase the supply of US dollars by trading fiat currencies for other assets deemed to be appreciating, resulting in higher inflation.

As stagflation sets in, the equities market may turn bearish as marginal earnings deteriorate over time. As the cost of capital rises, growth stocks may refrain from investing in capital-intensive ventures. During a bear market, investors may seek a safe haven to store and protect their assets. Despite the fact that Bitcoin has not yet decoupled from tech stocks, there is a good chance that further bearish momentum in these stocks will result in decoupling.

The decoupling from the correlation with equities could indicate that widespread Bitcoin adoption is accelerating, whereas stagflation could be the underlying fundamental factor driving Bitcoin adoption.

Disclosure: I own bitcoin and other cryptocurrencies.