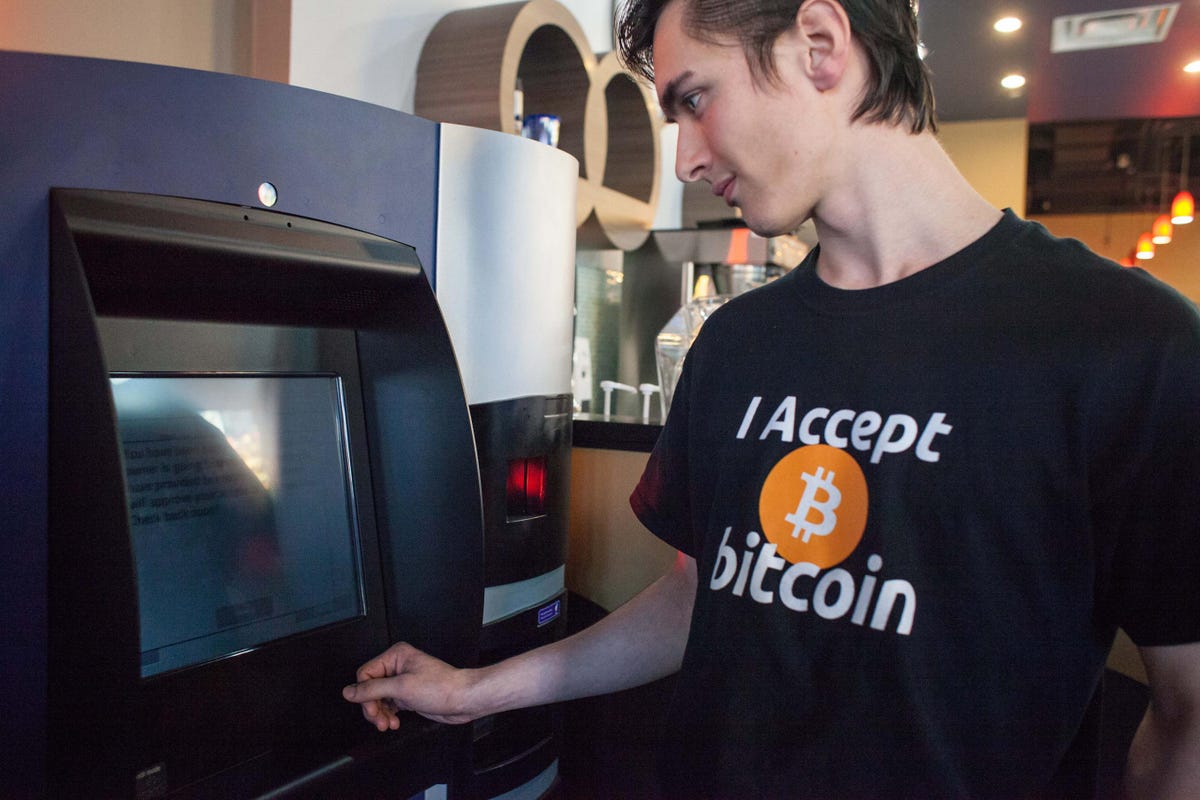 Based on a recent study, traditional hedge funds have started to dip their toe into the water of cryptocurrencies. However, they’re keeping their investments small for the time being despite the crypto surge that’s been sweeping the market.

PricewaterhouseCoopers partnered with the Alternative Investment Management Association and Elwood Asset Management to survey traditional hedge funds on what they plan to do about cryptocurrencies.

“This growth in the crypto space is consistent with the growth we are seeing across the hedge fund world,” Linsey Lebowitz Hughes of Duke University pointed out via email when asked to weigh in on the study. “We are still in a bull market, with substantial momentum coming from ’20, where hedge funds posted the best three consecutive Qs in history, +26.2%, and thus far for 2021, hedge funds are up ~11% on average. So clearly the opportunity set is rich, despite an ongoing pandemic. Growth in AUM for HFs comes from two sources: new allocations and performance, and we are currently seeing both.”

The most commonly traded cryptocurrency among hedge funds was bitcoin at 92%, followed by Ethereum at 67%, Litecoin at 34%, Chainlink at 30%, and Polkadot at 28%. Approximately half of crypto hedge funds trade derivatives, while short-selling has been significantly reduced, falling from 48% to 28% last year. Hedge funds are also involved in staking, lending and borrowing.

The firms found that about 20% of traditional hedge funds are investing in digital assets, although they’re keeping their positions small for now. The average percentage of total assets under management invested in digital assets is only 3%.

However, this percentage could increase, as over 85% of the hedge funds surveyed said they plan to deploy more capital into the asset class by the end of this year. Fourteen percent of the traditional funds surveyed that invest in digital assets have 10% to 20% of their portfolio invested in the asset class.

PwC, AIMA and Elwood suggested that some hedge fund managers who started with 1% to 2% of their assets in the digital asset space earlier in the crypto cycle may have seen that portion of their assets grow exponentially over the last year.

The number of traditional hedge funds diving into the crypto space could also increase in the coming years. About 25% of the funds that aren’t yet investing in digital assets said they are in late-stage planning to enter the space or are preparing to invest there.

Of the funds surveyed, 77% said client reaction or reputational risk is high. Sixty-eight percent of the funds also said that crypto assets are outside the scope of their current investment mandates. More than half of the fund managers surveyed said they don’t know enough about digital assets to invest in them.

“So the question becomes, for example, how can a L/S equity or Event-Driven manager add crypto assets to their commingled fund and not anger their investors? Anticipating that these intriguing investment opportunities can arise outside of their usual area of expertise, hedge fund managers give themselves a small amount of wiggle room to invest opportunistically,” Lebowitz Hughes said. “For example, some have “side pocket” vehicles, giving them the ability to invest up to 10% of their AUM in a ring-fenced side vehicle. Also, managers can set up separate accounts or co-invest agreements with select investors, who often approach the fund requesting exposure to an out-of-box asset class or private investment outside of the flagship vehicle.

Pwc, AIMA and Elwood also found that 64% of the fund managers surveyed said if the barriers were removed, they would definitely start or speed up their investment in the digital asset space or possibly even change their approach and become more involved.

“I am speculating that there are some hedge fund managers who have seen powerful crypto returns in their personal accounts, who are actively trying to come up with creative ways to get some of this exposure into their fund’s portfolio, that still falls within their established fund structure,” Lebowitz Hughes said.

The firms asked traditional hedge funds that invest in digital assets what investment strategies they use. The number one responses were fundamental and trading, each with 57%. Twenty-nine percent of funds utilize a passive approach to investing in crypto assets, while another 29% use arbitrage to invest.

“Many hedge fund managers and savvy investors have looked at the asset class for their own personal accounts and some have tried to find ways to include digital assets into their portfolios,” Lebowitz Hughes said. “In addition to the spot market, the CME has developed Bitcoin & Ethereum futures products, but these are all tricky as hedge funds have very complex agreements around their investment intentions and investors have a low tolerance when funds break these promises with style drift.”

Two-thirds of traditional hedge funds that invest in crypto assets use derivatives, while one-third invest directly through spot investments, and one-third invest via passive funds, trusts or ETPs.

When asked why they invest in digital assets, the primary reason given by traditional hedge funds was general diversification at 57%. Almost one-third of funds gave their reasoning as “exposure to a new value-creation ecosystem,” while 14% said they invested to hedge against inflation.