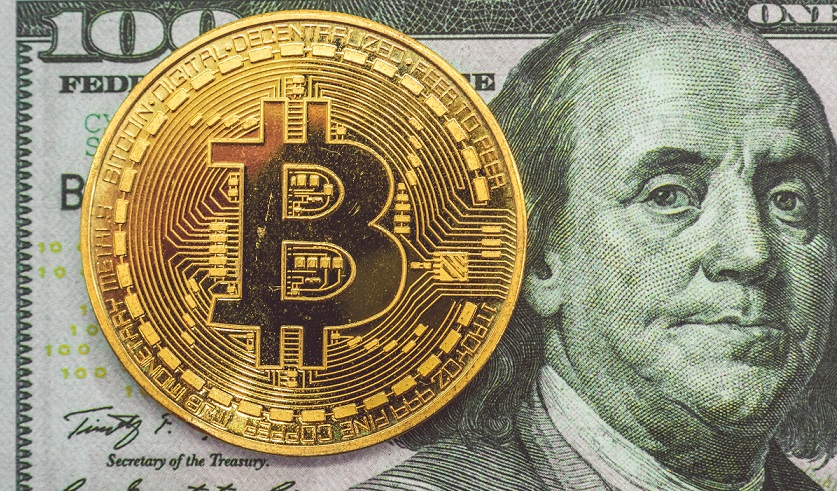 This story is wild. The list of seized assets is wilder. In the District of New Hampshire, the police arrested a few people that were exchanging cryptocurrencies with no regard for any regulation or AML and KYC procedures. Apparently, “between May 25, 2016, and March 15, 2021, the defendants exchanged more than $10,000,000 in cryptocurrency for customers throughout the United States.” That’s according to Darknetlive, which specifies:

“In March 2021, a grand jury returned a 20-count indictment charging Ian Freeman, Colleen Fordham, Renee Spinella, Andrew Spinella, “Nobody” (formerly Richard Paul), and Aria DiMezzo with an assortment of financial crimes related to the operation of a “virtual currency exchange business in violation of federal anti-money laundering laws and regulations, including those requiring money transmitting businesses to meet registration and reporting requirements.”

Both Freeman and DiMezzo were charged with “operating an unlicensed money transmitting business,” plus counts of wire fraud, money laundering, and attempting to evade taxes. Apparently, they were “knowingly processed and profited from transactions conducted by fraudsters and scammers.”

That’s just the appetizer of the story. The meat and potatoes is in how they did it, and the dessert is the wild-wild list of seized assets.

How Did Freeman And DiMezzo Operate?

The indictment provides the necessary context for this seized assets story:

“The defendants IAN FREEMAN and ARIA DIMEZZO and others operated their unlawful virtual currency exchange business through two primary means. First, they advertised virtual currency for sale online through websites including LocalBitcoins.com. Second, they operated virtual currency automated teller machines, or kiosks, located in the District of New Hampshire.”

So far, so good. The thing is, the defendants avoided detection by opening “bank accounts in the names of religious entities, including the Shire Free Church, the Crypto Church of N.H., the Church of the Invisible Hand, and the Reformed Satanic Church.” They mislead “banks about the nature of their business. In some cases, the defendants allegedly tricked banks into believing that their cryptocurrency exchange business was a religious organization receiving charitable contributions.”

Apparently, they instructed their clients to say that they were giving money to charity or trying to purchase rare coins. Which leads us to the list of seized assets. You’re not going to believe this.

So far, it sounds like a medium-sized business. Freeman and DiMezzo used a medium-sized website like Localbitcoins and operated a few ATMs. How much money could they be processing? According to Darknetlive, $10M in total, right? Well, apparently, besides cold hard cash, gold, silver, and platinum coins, and gold bars, the seized assets the government got were:

According to this site, the Casascious coins are “the physical form of bitcoin, protected by a tamper-evident hologram and redeemable by the secret key hidden under the hologram.” Apparently, there are “61,560+ Casascius Physical Bitcoin Addresses.” Another key thing about them is that they can become seized assets.

What can we learn from this case, though? Well, that bitcoin is not a good tool for criminals. The indictment doesn’t mention how did they catch Freeman and DiMezzo, but let’s assume that it was by good old police work. Well, the blockchain contains an immutable registry of all of their activities. Their clients should be shaking right now.

Featured Image by Bermix Studio on Unsplash | Charts by TradingView