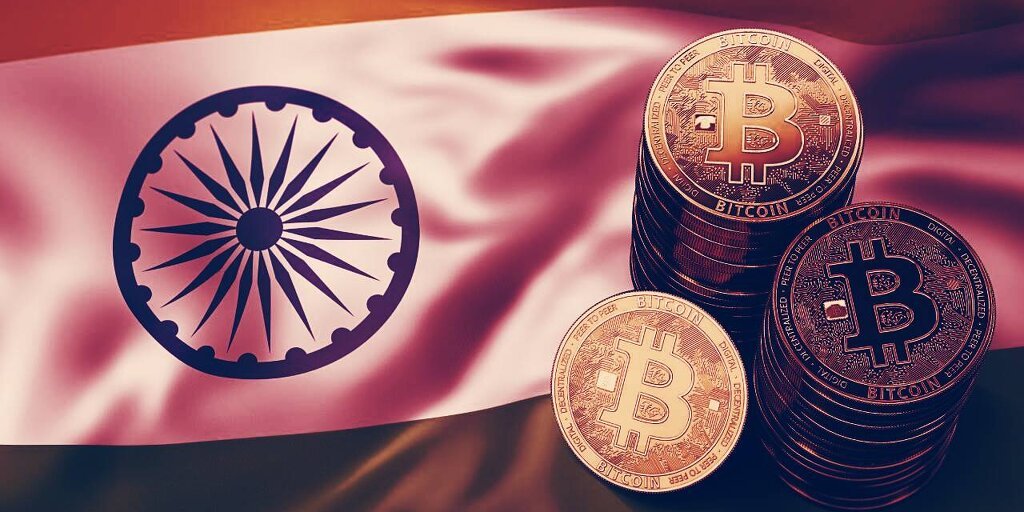 The Reserve Bank of India said its recent withdrawal of a legally invalid notice doesn’t mean the bank is no longer critical against cryptocurrencies. It has conveyed its concerns to the government.

The governor of the Reserve Bank of India said today that the bank continues to maintain its critical stance against cryptocurrencies, and that its recent withdrawal of a 2018 ban was only a bit of legal housekeeping.

“There is no change in RBI’s position,” Governor Shaktikanta Das said at an online press conference, as reported by Bloomberg. The central bank still has “major concerns around cryptocurrency,” he added.

On May 31, the RBI officially withdrew a 2018 circular that said that banks couldn’t deal with “any individual or business entities dealing with or settling virtual currencies.”

Even though that ban was reversed by the Supreme Court in March 2020, commercial banks continued to cite it as a reason for refusing to service crypto businesses, Indian crypto executives told Decrypt.

“We had to set the record straight,” Governor Das said. “That particular circular of RBI has been set aside. Therefore it is not correct to refer to that circular.”

Executives told Decrypt on Monday that the RBI’s decision to withdraw the 2018 circular notice is unlikely to convince major banks to work with them. “Multiple bank managers have told me they are not allowing crypto as per their internal compliance policy—not because of the RBI,” Zakhil Suresh, founder of crypto trading simulator SuperStox, told Decrypt.

Last Friday, several exchanges threatened to take the RBI to the Supreme Court after it emerged that the RBI informally told banks to cut ties with crypto businesses earlier in May.

Governor Das also said that the RBI has conveyed its concerns over crypto to the Indian government.

The Indian government was scheduled to introduce a crypto bill to protect investors from volatility by April 8, the last day of the parliamentary session in India. But that didn’t happen, since the parliament adjourned on March 25 to accommodate for state elections.

The government has not given any clear hints as to what that crypto bill would entail. The draft bill is likely to be introduced in the parliament’s monsoon session, starting next month.