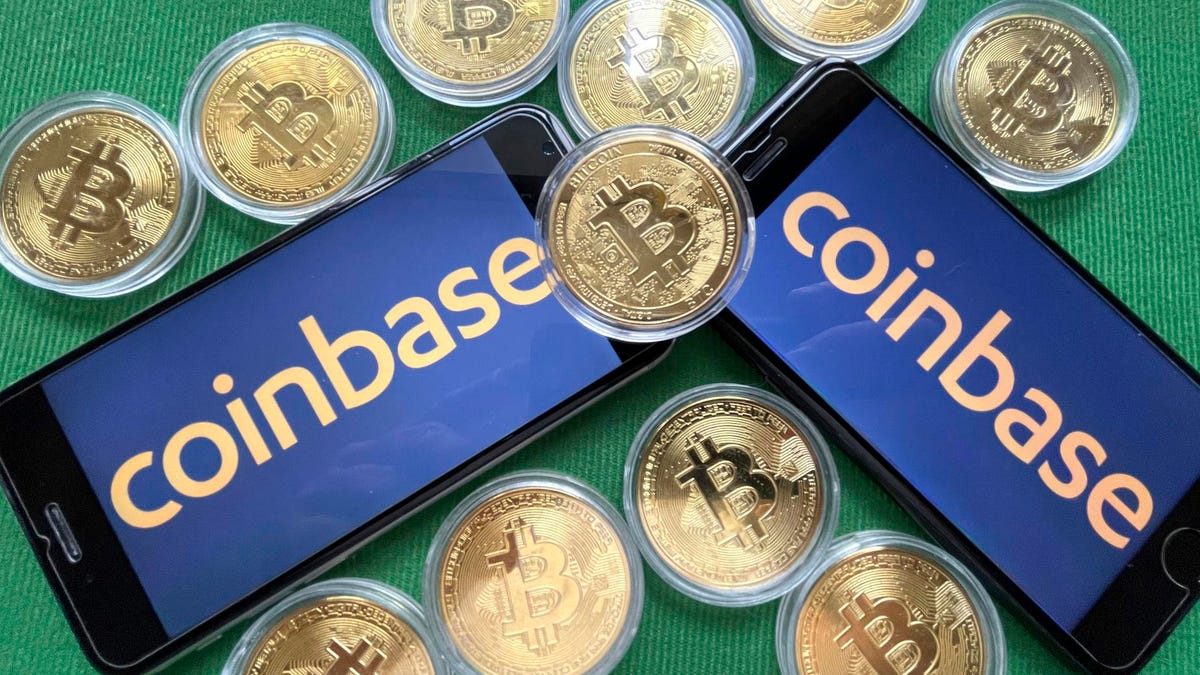 Last week, Coinbase, the largest cryptocurrency exchange in the U.S., finally launched its long-awaited marketplace for digital collectibles. The platform, first announced in October, became available for a small number of users (from a waitlist of 3 million), with more to be added over the coming weeks.

One of the companies who help power that is San Francisco-based decentralized exchange infrastructure provider 0x ZRX Labs, who just closed a $70 million Series B financing round led by Greylock Partners at an undisclosed valuation.

Revealed exclusively to Forbes, the round also included investors such as Pantera, Jump Capital, OpenSea, and Jared Leto. Previously, 0x raised $24 million in a ZRX token sale in 2017 and $15 million in a Series A equity round, led by Pantera Capital. America’s largest cryptocurrency exchange, Coinbase, which last week launched its own NFT marketplace powered by 0x’s technology, also participated in the raise.