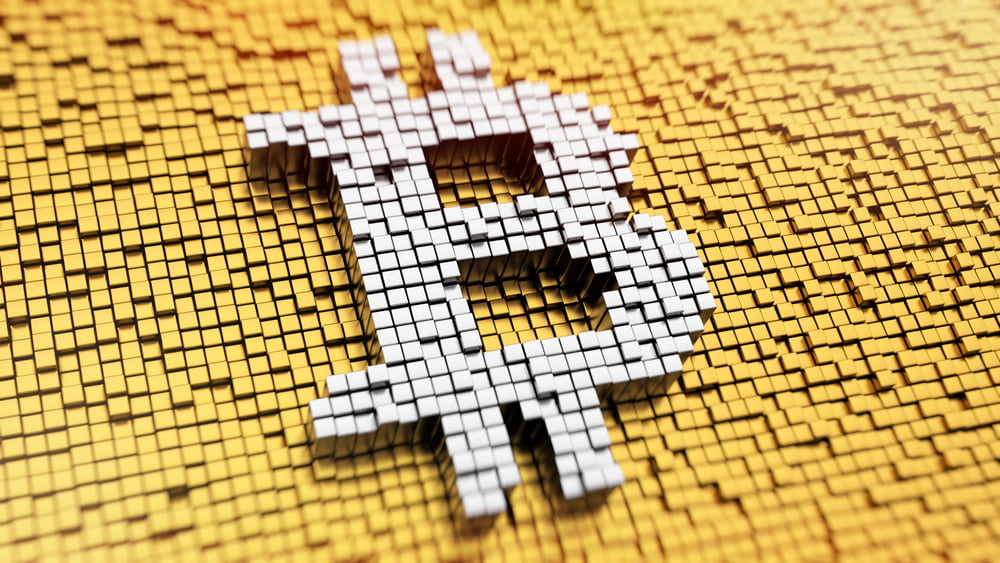 MicroStrategy CEO Michael Saylor says institutional interest in Bitcoin is snowballing. He predicts the coming year will see a flood of companies follow MicroStrategy’s lead to acquiring Bitcoin as a treasury strategy.

More interestingly, Saylor claims contact with at least a hundred private companies that have already implemented this strategy. However, given the lack of disclosure requirements for private firms, they choose not to reveal this information.

“I think a lot of companies will do this in the coming 12 months, and you’ll start to see more announcements. Because it’s an idea whose time has come. I’ve seen a lot of interest, there’s a lot of private company CEOs who reach out to me, and they’ve already done it, they’re just not making announcements.”

Host Laura Shin pressed for details on these private firms. Saylor replied by saying they range in valuation from hundreds of millions to billion-dollar-plus companies. Although his network is mostly American firms, he said this is a pattern reflected all over Europe, the Middle East, and the Far East.

$1.9 Trillion Stimulus Deal in The Works, Cue Bitcoin as a Hedge

MicroStrategy became the first public listed firm to acquire significant holdings of Bitcoin back in August 2020.

Since then, its CEO Michael Saylor has preached tirelessly on the virtues of buying Bitcoin. He has spoken extensively on the matter, more so, why he feels it’s the play to make during these uncertain times.

One quote from an interview with Anthony Pompliano soon after MicroStrategy’s first acquisition summed up his argument.

“the problem is I have a lot of cash and I’m watching it melt away… [On investors] they’re smarter than I am, I’m not joking, I’m being serious, they are smarter than I am. They knew before I knew that cash is trash, and you’re a fool to sit on the cash.”

Months later, this is a message that is gathering steam in people’s mindset from all over the world. What’s more, with no end in sight for money printing policies, the threat of inflation, economic stagnation, and crippling deficits becomes even more real.

Newly elected U.S President Joe Biden arrived at the White House a week ago today with plans for a new $1.9 trillion stimulus package. Mainstream outlets, including the FT, poured scorn over the plans. But what else can they do to keep the system propped up?

“The average person understands that there is no free lunch. The path to prosperity cannot be so easy as to just print and spend. If he relies on low rates to fund further massive government spending increases, Mr Biden will double down on policies that have magnified the problems he aims to fix: weak growth, financial instability and rising inequality.”

Bitcoin interest from institutional buyers is an acknowledgment from the corporate world that things may get hectic in the future. The flood that Saylor talks about shows the extent to which self-preservation is becoming a priority for these firms.