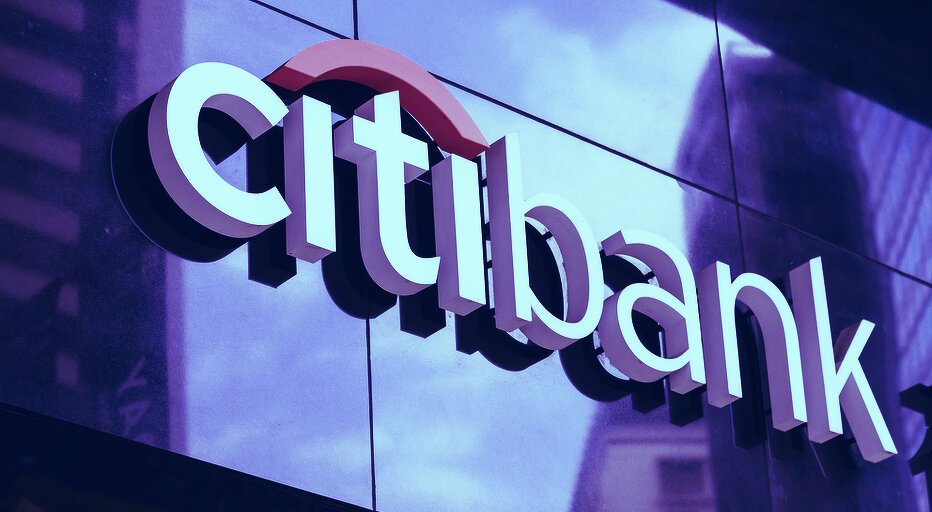 Citi Bank has released a report about Bitcoin. According to the bank, Bitcoin might achieve mainstream adoption, but some obstacles still lie in its path.

Global investment bank Citi has released a report about the current and potential future status of Bitcoin, describing the cryptocurrency as the “North Star” of innovation.

The report makes several claims about Bitcoin’s potential. One of the most significant observations in the report is that—because an increasing number of businesses are accepting Bitcoin—the flagship cryptocurrency is already breaking into the mainstream. The report also states that Bitcoin’s base is markedly different from 2017, when Bitcoin was trading almost exclusively as a retail asset.

The report also suggests that Bitcoin may be the currency of choice for future international trade. The report points to the cryptocurrency’s global reach, borderless design, and lack of foreign exchange exposure as key features that could drive this phenomenon.

“Bitcoin is becoming the de facto ‘North Star’ of the digital asset space, with its trajectory being seen as a compass for the evolution of the broader ecosystem,” the report said.

The risks to Bitcoin’s success

However, despite some of the more optimistic assessments of Bitcoin’s future, the Citi report also deals with some of the largest obstacles Bitcoin may encounter.

Bitcoin may also fall victim to the developing macro economic environment. The report suggests one of the reasons why institutional investors are buying into Bitcoin is because they are convinced it’s a hedge against inflation and currency devaluation.

Concern about inflation has been heightened during the COVID-19 pandemic, but the world’s largest economics are showing signs of recovery. China demonstrated positive economic growth in 2020 despite being the COVID-19 epicentre. The report states that this growth might siphon off interest from Bitcoin as investors reallocate capital back into traditional markets.