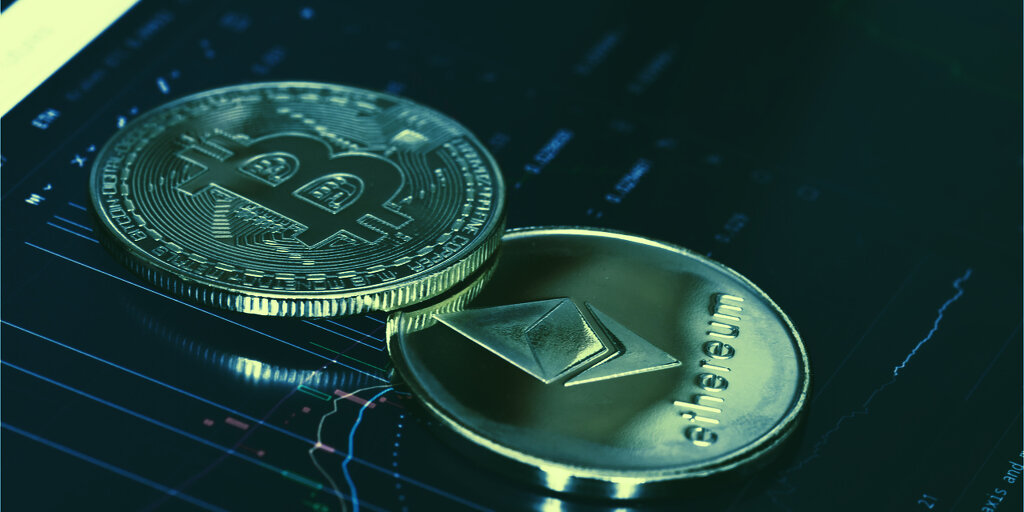 iTrustCapital is one of a growing number of firms to offer crypto IRAs. The funding round values the firm at over $1.3 billion.

More people are treating crypto as an investment for their old age—and there’s a growing number of firms that want to help them do just that.

One of them is iTrustCapital, which touts over 25,000 funded accounts. On Wednesday, it announced it has raised a $125 million Series A funding round that values the company at over $1.3 billion.

iTrustCapital’s core product is IRA accounts. While anyone can, of course, hodl Bitcoin till they are old and gray, IRA accounts let savers reduce their tax bill when they make a contribution (the money is taxed later when it is withdrawn in retirement).

Currently, major retirement account providers like Fidelity and Charles Schwab do not provide crypto IRAs. This has opened a niche for crypto companies to offer them instead (Insider has list of popular options here).

In the case of iTrustCapital, the service lets savers invest in Bitcoin or Ethereum, but also a wide variety of other crypto options like Solana, Cardano, Tezos, and Chainlink. It recently launched an iPhone app.

The company says it also intends to provide an income-generating option in the form of staking services in the near future. It likewise plans to provide tools that let customers who buy governance tokens from the likes of Uniswap, Compound, and Polkadot participate in voting associated with those projects.

iTrustCapital’s funding news comes at a time when firms are also beginning to create crypto-focused 401(k) plans—work-based retirement accounts—for companies to offer to their employees. Coinbase is a partner in at least one such plan.

The Series A round was led by New York-based Left Lane Capital. iTrustCapital’s IRA product is available to all U.S.-based investors except those in New York and Hawaii.