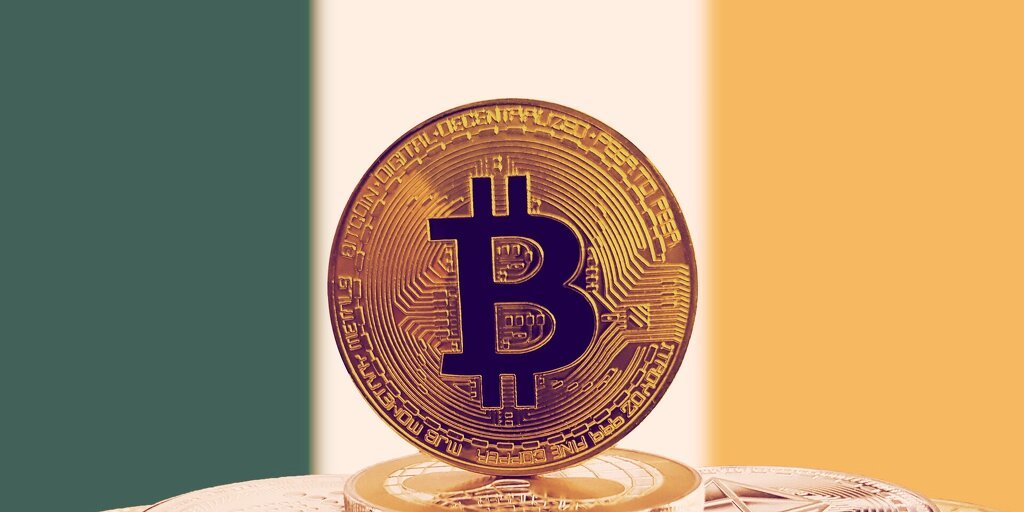 The European Union’s Fifth Anti-Money Laundering Directive (5AMLD) has been implemented into Irish law. Virtual asset services providers operating in Ireland now have three months to apply for registration with the central bank.

The EU’s Fifth Anti-Money Laundering Directive (5AMLD) was transposed into Irish law on Friday, April 23—meaning that crypto firms operating in the country now need to register with the central bank within a three-month period.

The new rules also mean that virtual asset services providers (VASPs) will have to comply with the same know-your-customer (KYC), anti-money laundering (AML), and counter-terrorism financing (CTF) requirements as banks and other financial institutions.

Up until now, traders—to a certain degree—could buy and sell cryptocurrencies anonymously in Ireland. With the change in supervisory rules, VASPs will be required to perform due diligence on their clients, including identification, accounting for the origin and destination of transactions, and reporting suspicious financial activity.

As per the regulator’s guidelines, “it is a criminal offence not to comply with the obligations,” and “a failure to do so may result in a fine, imprisonment or both.”

The Irish central bank defines VASPs as any company that provides exchange between crypto and fiat or two cryptos, transfer of virtual assets, as well as custodian and other financial services related to virtual assets.

The central bank’s approach to fitness and probity, which applies to individuals in senior positions, also means that the regulator will have the power to block appointments. The VASPs will have to ensure that any such appointment has passed a credibility test and is approved by the central bank in writing.

There have been instances of crypto companies shutting down in other countries, including the UK, the Netherlands and France—all because of the new rules that made their business unprofitable. The same is likely to happen in Ireland, says Jed Grant, CEO of KYC3, a Luxembourg-based compliance automation provider for alternative investment and crypto finance.

Grant told Decrypt that the crypto industry in Ireland will be “crippled” by the new regulation. “New rules will force companies to leave and go to jurisdictions where there’s not so much control,” he said, adding that companies will be forced to “innovate and build non-custodial solutions where they don’t actually hold any of the crypto.”

According to Grant, there’s little doubt that criminals have to be stopped from using crypto and that the police should be able to uncover bad actors. However, he added, “we also need innovation, we need privacy, and we need normal citizens to be respected much more.”

The EU’s 5AMLD came into force in July 2018, with the European authorities giving member states until January 2020 to bring their AML and CFT rules in line with the rest of the Union.

However, some countries, including Ireland, have been slow to incorporate the directive into their respective national laws—something that prompted the European Court of Justice to fine Ireland €2 million ($2.42 million) for the delay.

EU member states are likely to see even stricter crypto regulation, with the looming June 3 deadline for adhering to the Sixth Anti-Money Laundering Directive (6AMLD). 6AMLD builds upon the previous AML directives and lists 22 offenses, including cybercrime, insider trading and market manipulation, with harsher penalties envisaged.