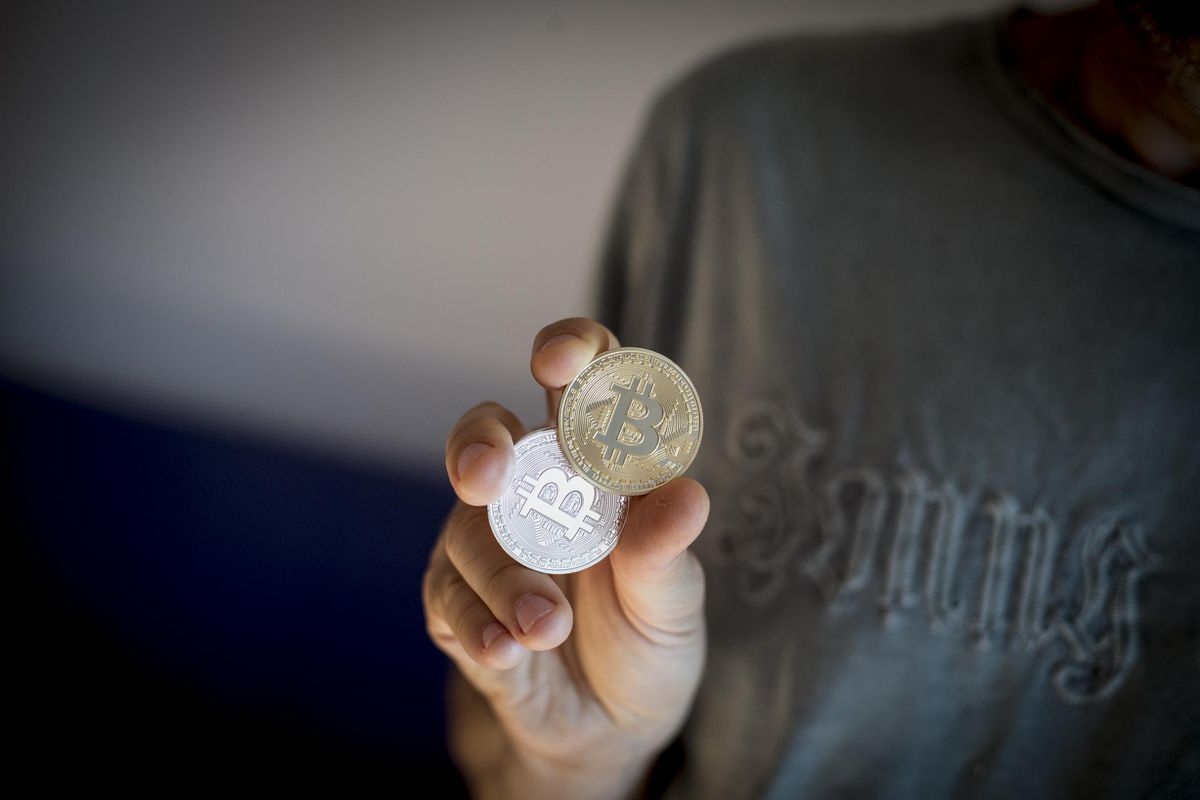 A view of Bitcoin token. A split in the Bitcoin community is set to create a new incompatible … [+] version of the cryptocurrency. They plan to offer existing investors a matching amount of a new virtual asset – called Bitcoin Cash – which could put pressure on the value of original bitcoins. The bitcoin (BTC) hard fork will be happening on midday in London i.e. 12:20 UTC. (Photo by Manuel Romano/NurPhoto via Getty Images)

An IRS Memorandum released on April 9, 2021 (Number: 202114020) further clarifies when cryptocurrency hard forks should be taxed.

The memorandum specifically talks about bitcoin (BTC) & bitcoin cash (BCH) hard fork occurred on August 1, 2017 at 9:16 AM EDT. Pursuant to the hard fork, people who held BTC received an equivalent amount of BCH. Although the fork occurred on August 1, 2017, not every BTC holder got access to BCH at that time. For example, people who used Coinbase had to wait until January 1, 2018 to get access to their BCH. Other centralized exchange users also had to wait several days or weeks before being able to withdraw their newly received BCH.

The memorandum explains that you have a taxable event at the time you gain dominion and control (the ability to transfer out funds) over the asset received after a hard fork as opposed to the time at which the hard fork actually occurred.

Let’s use an example to illustrate this. Say Samantha had 1 BTC on Coinbase on August 1, 2017. After the hard fork, she was eligible to receive 1 BCH. As Fortune reported, 1 BCH was trading at $200 on this day. However, Samantha was not able to get access to her BCH until January 1, 2018. This is when Coinbase allowed users to withdraw BCH. On January 1, 2018, BCH was trading at approximately $2,500 on Coinbase.

In this situation, Samantha gains dominion and control over BCH on January 1, 2018. She has to report $2,500 of ordinary income on her 2018 tax return. That said, if she held BTC in a self-custodied wallet with full access to private keys, she would have had a taxable event on Aug 1, 2017 resulting in only $200 of taxable income.

If you went through the Bitcoin fork, it’s important to see when your exchange supported the coin and when you received dominion and control to accurately figure out your income for tax purposes.

Disclaimer: this post is informational only and is not intended as tax advice. For tax advice, please consult a tax professional.