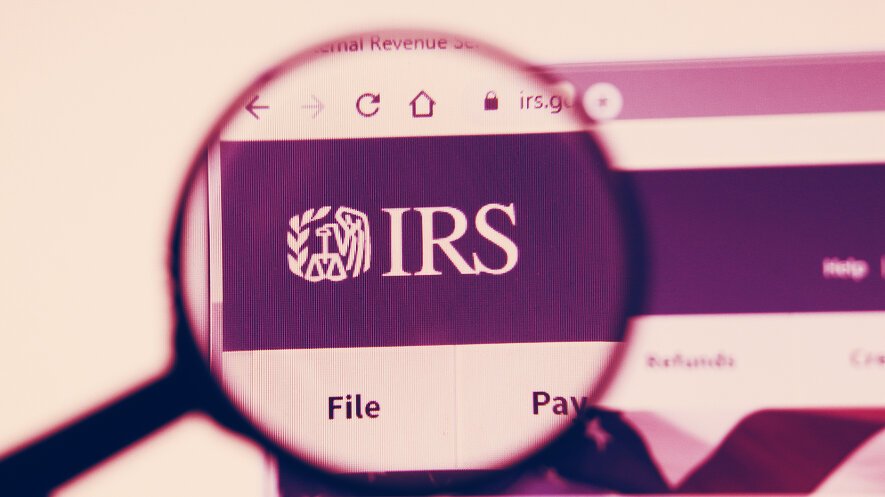 IRS Commissioner Charles Rettig, a holdover from the Trump administration, testified before the Senate Committee on Finance this morning. He asked for explicit congressional authority to issue new regulations on cryptocurrencies.

In a hearing before the Senate Finance Committee, IRS Commissioner Charles Rettig asked for explicit congressional authority to regulate cryptocurrencies.

Responding to a question from Senator Portman (R-OH) about whether or not the IRS currently has enough authority to regulate crypto, Rettig said, “I think we need congressional authority.”

He continued: “We get challenged frequently, and to have a clear dictate from Congress on the authority of us to collect that information is critical. And the most recent market cap in that world—in the crypto world—exceeded $2 trillion and more than 8,600 exchanges worldwide. And by design, most crypto, virtual currencies are designed to stay off the radar screen, so—we will be challenged.”

Under Rettig, a Trump appointee, the IRS has issued John Doe summonses as a way of gleaning information about U.S. taxpayers who use cryptocurrencies. But Rettig claims the agency’s efforts are are often challenged internally.

The market capitalization of the crypto market hit $2 trillion in April, when the price of Bitcoin was around $60,000, though it’s since sunk back down to $1.5 trillion, according to data from CoinGecko.