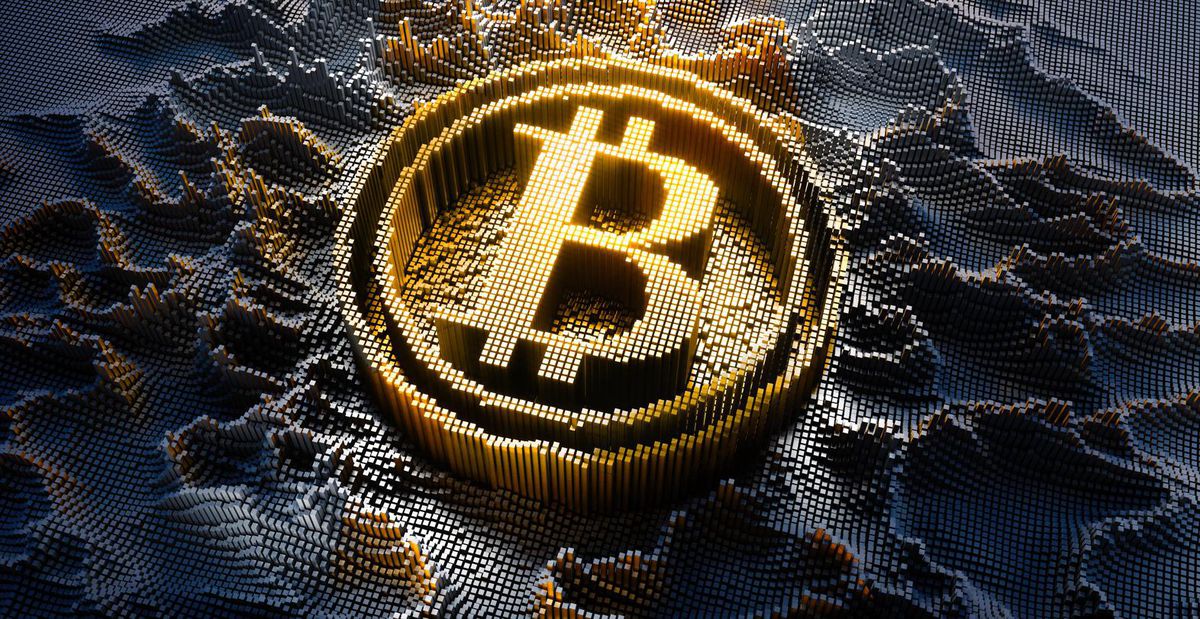 The IRS wants crypto tax data in a big way, from asking on each tax return, it’s latest Hidden Treasure initiative and more. Now, a federal court in Massachusetts entered an order authorizing the IRS to serve a John Doe summons on Circle Internet Financial Inc., or its predecessors, subsidiaries, divisions, and affiliates, including Poloniex LLC. The goal is information about U.S. taxpayers who conducted at least $20,000 worth in transactions in cryptocurrency during 2016 to 2020. Circle purchased Poloniex in 2018. Coinbase went through a similar push some years ago, and the IRS is after more data. “Tools like the John Doe summons authorized today send the clear message to U.S. taxpayers that the IRS is working to ensure that they are fully compliant in their use of virtual currency,” said IRS Commissioner Chuck Rettig. “The John Doe summons is a step to enable the IRS to uncover those who are failing to properly report their virtual currency transactions. We will enforce the law where we find systemic noncompliance or fraud.”

IRS and Justice Department officials think taxpayers may be using crypto to hide taxable income from the IRS. In the court’s order, U.S. Judge Richard G. Stearns found that there is a reasonable basis for believing that cryptocurrency users may have failed to comply with federal tax laws. The court’s order grants the IRS permission to serve a John Doe summons on Circle. According to the court’s order, the summons seeks information related to the IRS’s “investigation of an ascertainable group or class of persons” that the IRS has reasonable basis to believe “may have failed to comply with any provision of any internal revenue laws[.]” According to the copy of the summons filed with the petition, the IRS is requesting that Circle produce records identifying the U.S. taxpayers described above, along with other documents relating to their cryptocurrency transactions. This isn’t the first John Doe Summons, or even the first one for crypto. A federal court in California previously entered an order authorizing the IRS to serve a John Doe summons on Coinbase Inc. That dispute might be a useful playbook for what may happen with Circle. It appears that there is a similar effort to go after Kraken users too, though there is not yet a court order resolving that issue.

Coinbase litigated the case for a while, but Coinbase and the government eventually reached a deal for a more limited class of information that Coinbase would turn over. With a normal summons, the IRS seeks information about a specific taxpayer whose identity it knows. In contrast, a John Doe summons allows the IRS to get the names of all taxpayers in a certain group. A John Doe summons is ideal for pursuing account holders at a financial institution. It’s worth noting that it was a John Doe Summons that literally blew the lid off the hushed world of Swiss banking in 2008. That was when a judge allowed the IRS to issue a John Doe summons to UBS for information about U.S. taxpayers using Swiss accounts. Swiss law prohibits banks from revealing the identity of account holders, but the rest is history. More than a few observers have noted that the IRS launched its more than 50 billion dollar offshore sweep with that summons.

The IRS tells its own examiners to use a John Doe Summons only after trying other routes. The IRS Manual says it may be possible to obtain taxpayer identities without using a John Doe summons, but success can breed success. After sniffing out American taxpayers with UBS accounts, the IRS did the same with HSBC in India and Citibank and BofA in Belize. And while it will take the IRS time to collate and process any information it is able to get, you can bet that the IRS will put the information it acquires to good use. Remember, virtual currency is an ongoing focus area for IRS Criminal Investigation. Not long ago, the IRS announced a Virtual Currency Compliance campaign to address tax noncompliance related to the use of virtual currency through outreach and examinations of taxpayers. The IRS says it will remain actively engaged in addressing non-compliance related to virtual currency transactions through a variety of efforts, ranging from taxpayer education to audits to criminal investigations. For some time now, the IRS has been hunting user identities with software too.

IRS Notice 2014-21 states that virtual currency is property for federal tax purposes and provides guidance on how general federal tax principles apply to virtual currency transactions. Taxpayers who do not properly report the income tax consequences of virtual currency transactions are, when appropriate, liable for tax, penalties and interest. And in some cases, taxpayers could be subject to criminal prosecution. More information on virtual currencies can be found on IRS.gov. As with the 10,000 warning letters the IRS issued to crypto holders some time ago, the John Doe Summons development should be a wake up call, even for people who never dealt with Circle. If you are not trying to report taxes the way the IRS wants, the fact that you didn’t deal with Circle does not mean you are in the clear. Besides, basic reporting isn’t that hard. Amending tax returns to ask for big tax refunds is a well-known audit trigger. Amending to report extra income and pay extra tax is usually much less so and can head off much bigger problems. Still, when amending your taxes, be careful with IRS.

Of course, not everyone is going to look at this situation, or their own facts, with the same degree of concern. But if you know you have some reporting issues, consider making corrective filings for a number of past years and paying taxes without being asked. The IRS is generally considerably more forgiving if a taxpayer makes corrective filings before being audited or investigated. These letters can be seen as warning that could be next. If you want to be extra careful and limit IRS access to documents, consider how to get attorney-client privilege with an accountant.