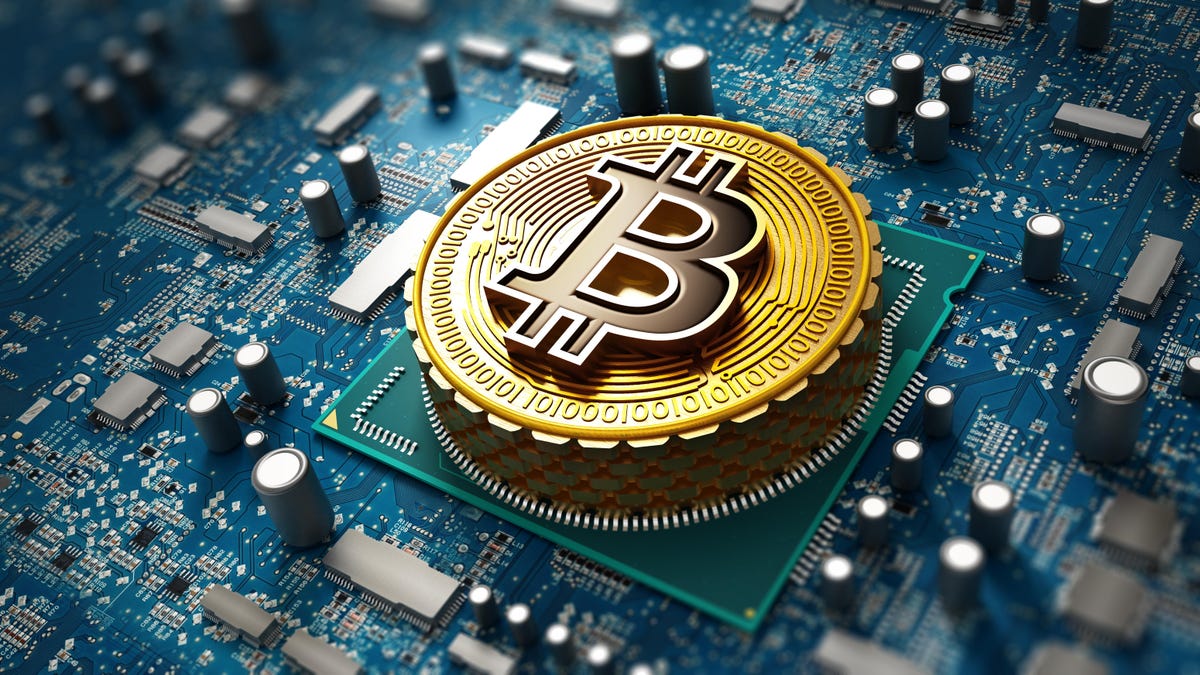 Bitcoin has struggled to reach its all-time high over the last several months.

Bitcoin prices have been doing well lately, following a steady, upward trend for the last several weeks as they climb toward the record high they set earlier this year.

The world’s largest cryptocurrency by market capitalization reached $51,037.01 today, its highest since May 14, CoinDesk figures show. At this point, it had risen more than 75% since hitting a local low on June 22.

While this might sound impressive, other prominent digital currencies have been outshining bitcoin lately with their superior performance.

Ether, the second-largest digital asset by market value, more than doubled in recent months, and Cardano’s ada token tripled in the same time, according to CoinDesk price data.

Cardano’s ada token has been benefiting from even more compelling gains, rising to an all-time high of $3.10 yesterday, at which point it had climbed more than 200% after reaching a local low of $1.00 June 22.

Amid these latest developments, some market observers might wonder whether bitcoin is still the market leader it was for years.

“For most of its history, Bitcoin has acted as the reserve currency of the crypto ecosystem, leading the direction up or down for everything else,” said Jesse Proudman, cofounder and CTO of crypto hedge fund Strix Leviathan.

“Over the past few months, we’ve witnessed a marked change in that status and over the last week, we’re seeing the beginning of a clean break where Bitcoin is now following moves of other currencies like Ethereum,” he stated.

“Bitcoin does not lead markets anymore,” he stated. “It has exhibited both poor upcapture and poor downcapture all year, meaning it doesn’t keep pace with rallies AND sells off more than other assets in downturns.”

“More importantly, everyone (other than the individuals and businesses that rely solely on Bitcoin’s success) are beginning to understand that Bitcoin shouldn’t be tied to the success or failures of other assets. They are completely different.”

“Unlike the early days of digital assets where Bitcoin was the only game in town, this asset class has now evolved far beyond cryptocurrencies,” he noted.

“There are new sectors that have much faster growth trajectories, like DeFi (decentralized finance), gaming, sports, NFTs and web 3.0, all of which have completely different factors and token attributes that contribute to their returns.”

VP of financial products Jesse Knutson offered a more optimistic take, weighing in on how the world’s most prominent digital currency continues to develop.

“I think what we’re seeing here is the maturation of Bitcoin,” he stated.

“Over the past 12 months, there’s been an incredible amount of institutional and even sovereign interest in the space,” said Knutson.

“The largest asset managers in the world, firms like Capital, Fidelity, Blackrock, and Tudor are trying to build Bitcoin exposure, but are still largely limited to listed proxies and derivative products,” he noted.

“Morgan Stanley and JPM are rolling out dedicated Bitcoin products to private wealth clients, and countries like El Salvador are looking to Bitcoin not only as a growth driver but to also actually solve financial infrastructure challenges.”

“Given the massive change in market participants this year, I think it makes sense to see some price divergence between Bitcoin and more speculative digital assets from time to time,” Knutson stated.

“The macro backdrop is extremely supportive of the Bitcoin investment thesis and there is a wave of money building that I think will probably struggle to fit into what is still a relatively small asset class by institutional and sovereign standards.”

Other analysts offered differing perspectives, speaking to how they think the broader digital asset markets will mature over time.

“The crypto asset class is viewed by many as a monolith driven by Bitcoin,” claimed Amber Ghaddar, cofounder of decentralized capital marketplace AllianceBlock.

“Our thesis has always been that even if Bitcoin is the poster child of crypto, bifurcation and a decrease in correlation is to be expected in the long run.”

As time goes on, she expects individual digital assets to derive their values less from speculation and more based on their own specific characteristics.

“Prices are made of two components: a fundamental component and a speculative component. The speculative part is usually the largest and is driven by sentiment, future expected uses and scalability,” Ghaddar noted.

“We expect the fundamental component – easily calculated by looking at network data – to take a larger proportion of price as new layer 1 blockchains start maturing and/or go live.”

Jalak Jobanputra, founder and managing partner of Future Perfect Ventures, also spoke to the growing divergence between bitcoin and other digital assets.

“We have firmly believed in a multi-crypto world and that each currency will eventually be valued according to its particular use case,” she stated.

“Bitcoin has emerged as a store of value and inflation hedge while Ethereum has become the currency for DeFi and NFT applications, and thus in many ways the reserve currency for Web 3.0. I expect Bitcoin will follow more macroeconomic trends as it is doing right now.”

“This is an exciting transition as we are seeing some of these more blue-chip cryptos come into their own beyond being used as tools for speculators.”