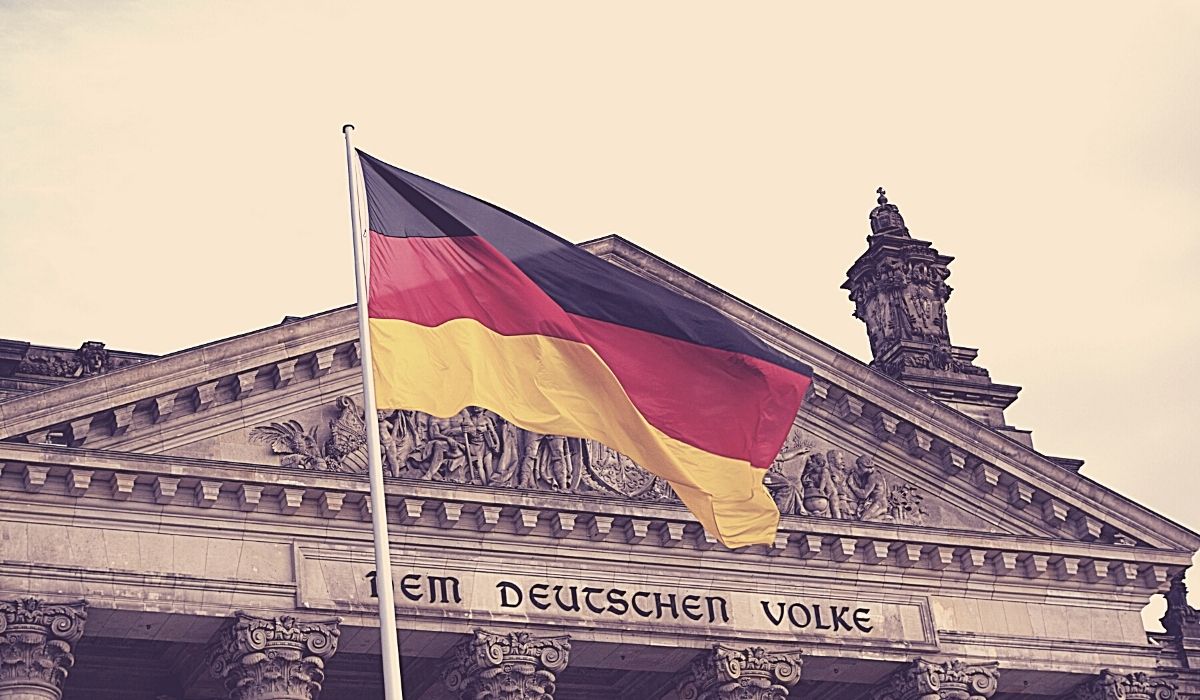 According to a research conducted by digital asset exchange aggregator Coincub, Germany was the most crypto-friendly country in the first quarter of this year.

Singapore, the previous leader, has fallen to second place, while the United States has climbed to third. Germany was ranked fourth last year on Coincub’s list of the most crypto-friendly country.

Coincub observed that the top nations that embrace digital assets has shifted in recent months.

Sergiu Hamza, CEO of Coincub, stated that his organization strives to provide the most accurate depiction of recent cryptocurrency trends.

Coincub’s first-quarter study ranks 46 countries according to a variety of metrics.

The cryptocurrency exchange aggregator employs a scoring algorithm to rank critical categories such as fraud instances, talent (the availability of cryptoasset courses offered by prestigious schools), and the quantity of initial coin offerings (ICOs) in each region.

“Germany’s adoption of cryptocurrencies and pioneering move to allow cryptocurrency investments vaulted it to the top spot for Q1 2022,” the company added.

A notable illustration of the country’s pro-crypto stance is Sparkasse’s (the country’s largest financial firm) ambition to offer digital asset prospects to its nearly 50 million customers.

Additionally, the survey notes that Germany, aside from the US, has the most Bitcoin nodes. With a lower population and gross domestic product, it exhibits an even greater devotion to bitcoin. “Several positive changes” have occurred in recent months, the study said.

Based on Coincub’s findings, one of the reasons Germany was chosen as the most crypto-friendly country is its progressive crypto-related tax policies.

Just last year, the European jurisdiction began promoting a framework for the taxation of cryptocurrencies through the Ministry of Finance. It still constitutes a so-called “soft-law” as it has not passed a court decision yet.

Meanwhile, Germany is not receptive to decentralized finance (DeFi). Coincub assigns a five-star rating to the country’s adoption of the embryonic DeFi industry.

Each country’s level of crypto acceptance is determined independently from the Quarterly Global Crypto Ranking report. All countries, including Germany, are graded on a 10-point scale over eight distinct categories that comprise the country’s crypto rating.

Ukraine, Russia, Venezuela, and India are the most well-known countries in terms of user adoption. With a 2.62 percent adoption rate, Germany is at best in the upper midfield in the crypto-friendly country ranking and hence should not be at the top of Coincub’s table, according to Antonio Lukic, a law and economics graduate who writes for BeInCrypto Germany.

Germany, the EU’s largest economy, has a noticeable effect on the global mood. However, no one should underestimate its European counterparts when it comes to forthcoming legislation from the European Union.