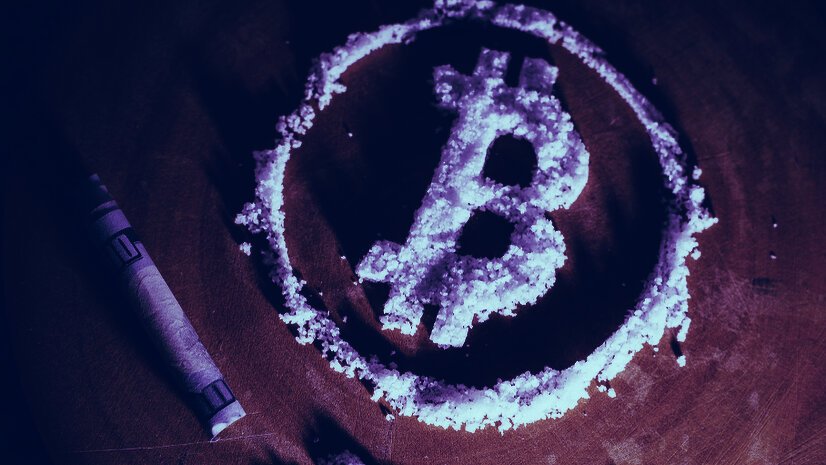 A UK court has sentenced two men who earned over £3.5 million ($4.87 million) in Bitcoin by selling cocaine from South America on the dark web, reported Birmingham Live.

Jehanzeb Amar—the apparent ringleader of the operation—and Salahydin Warsame sold cocaine from the UK city of Birmingham. They used two dark web social media sites, “LetsWork” and “TheOnlyLw”, to purchase the drug. The cocaine came from Columbia, Peru, and Bolivia.

Undercover police busted the operation, also unearthing heroin and thousands of tabs of LSD, as well as £30,000 in cash.

The two men, both aged 29, admitted to charges of conspiring to supply cocaine, heroin and LSD. Both also admitted to the acquisition of criminal property.

Prosecutor Michael Harrison told the court that undercover police had been investigating the two dark web social media websites since February 2020, reported Birmingham Live. He reportedly said that on March 27 last year, an undercover officer clocked pictures of the drugs and discovered that one of the two sites had over 1,000 subscribers.

Amar was arrested after a warrant led to his capture at an address in Coventry, which was used to prepare drugs for their future sale. Warsame was arrested in his vehicle. The police found a kilo of cocaine and 250 grams of heroin on his person.