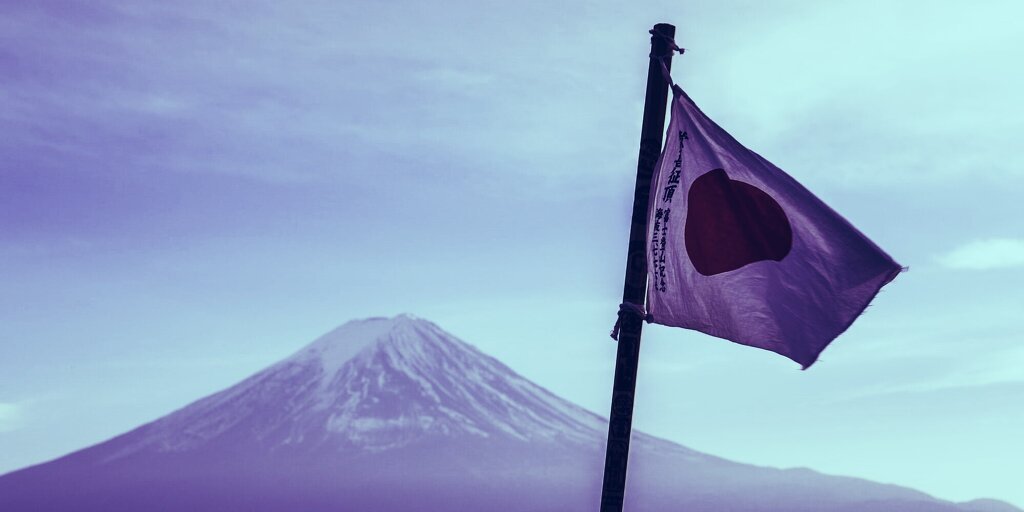 Japan took the first step in a year-long study of a digital yen. If, by next March, the bank is convinced a CBDC makes sense, it’ll pilot one. Japan’s regional rival, China, has more concrete plans but Japan prefers to err on the side of caution.

The Bank of Japan—the country’s central bank—today launched the first phase of a feasibility study for its central bank digital currency (CBDC).

In this initial phase, which the bank describes as the “Proof of Concept (PoC)” phase, the BoJ will test its digital currency “as a payment instrument such as issuance, distribution, and redemption.”

CBDCs are state-run digital currencies, which in the case of Japan, would be a digital version of its currency Japanese yen. They are similar to stablecoins, which are pegged at a 1:1 ratio with a particular fiat currency. However, they’re often not run on a blockchain and the central bank maintains authority over the ledgers.

The bank plans to run the PoC phase for a year, then follow it up by more phases before the bank launches a CBDC. If it ever does, that is: the bank’s not entirely convinced a CBDC is what Japan needs.

Shinichi Uchida, executive director of the bank, said in a statement last month that some people questioned whether people could use cash and bank accounts instead, and others wondered if potential cases for a CBDC ”could be addressed by alternative solutions that did not require such extensive and large-scale efforts.”

Keeping up with the Joneses

So why bother with all the tests? It’s likely because the BoJ certainly doesn’t want to miss out on the global hype for a CBDC, since many other central banks are also mulling them over, and some small ones, like the Bahamas and Cambodia, have already launched them.

“While there is no change in the Bank’s stance that it ‘currently has no plan to issue CBDC,’ we believe that initiating experiments at this stage is a necessary step,” said Uchida, executive director of the bank, referring to the PoC phase that today began in earnest.

If, after a year, the bank finds that PoC phase was fruitful, it will progress to the next phase: a pilot program.

Japan’s cautious yet curious stance is similar to many other central banks. The Bank of England, for instance, last month said that a central bank digital currency (CBDC) would need to be “very carefully” designed and could present “significant challenges” when introduced. The Fed has long been “evaluating” a CBDC to little consequence, and the ECB is “exploring” one.

Said the BoJ’s executive director, Uchida: “While it is not that we need to come up with solutions […] immediately, we need to remain aware that we might need to use CBDC as a part of our solutions at some time in the future.”